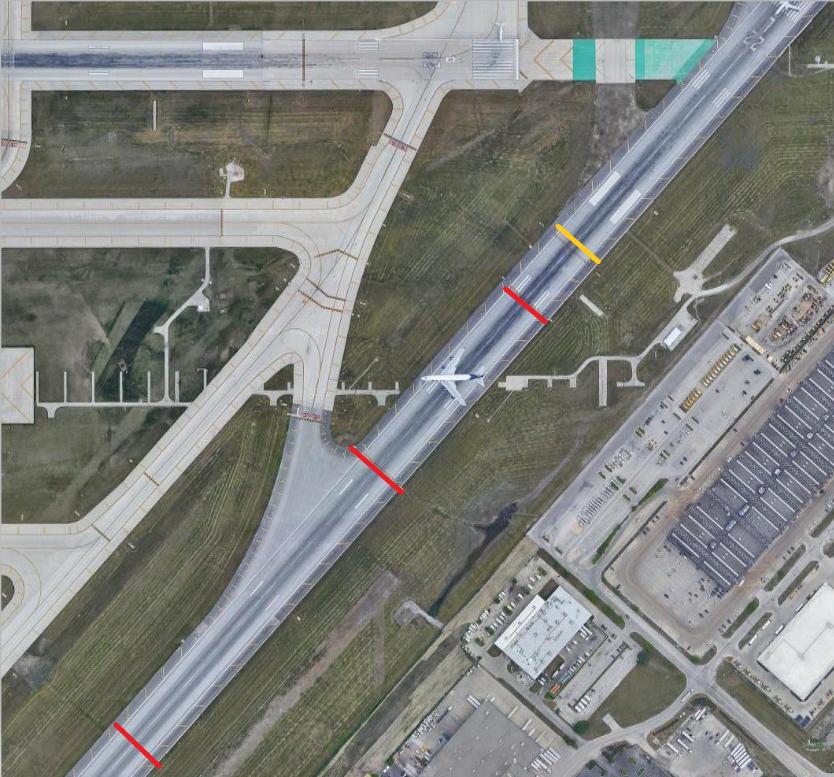 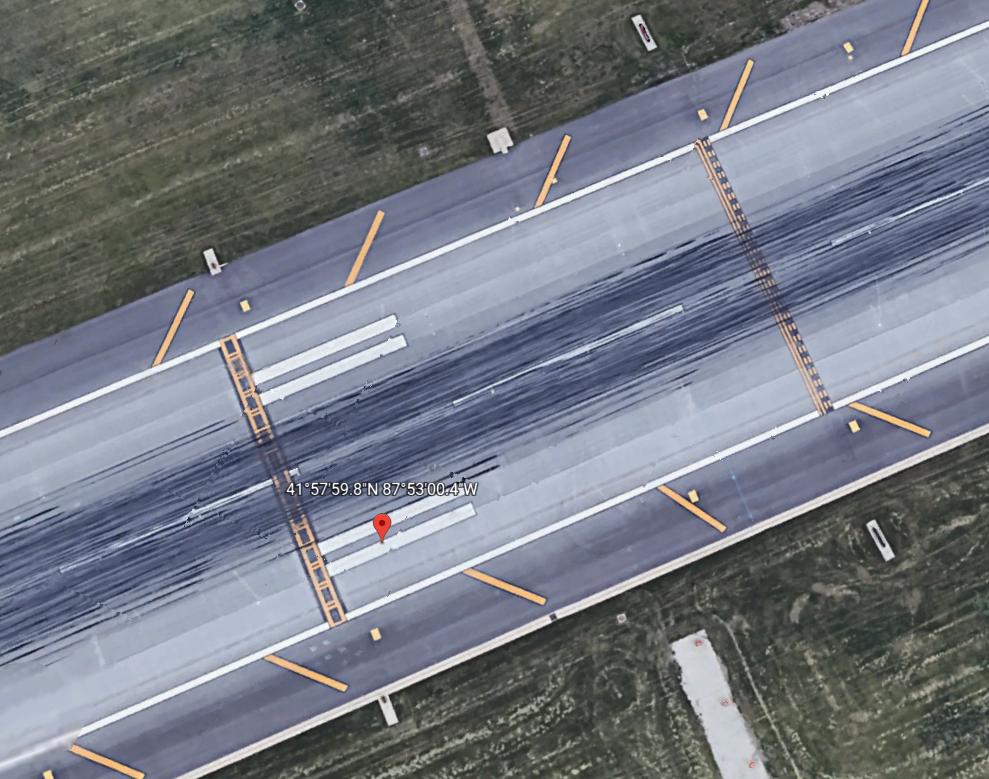 I thought that ILS holding positions marking are used only on taxiway but this runway seem to have them too.

What is the usecase of using both the standard holding position marking(here yellow with 4 lines) and the intermediate holding position(here red, ladder type) ? Is the red line an ILS sign in this case next to the marking? Cannot find any reference on using the ILS on runways in the FAA specification. 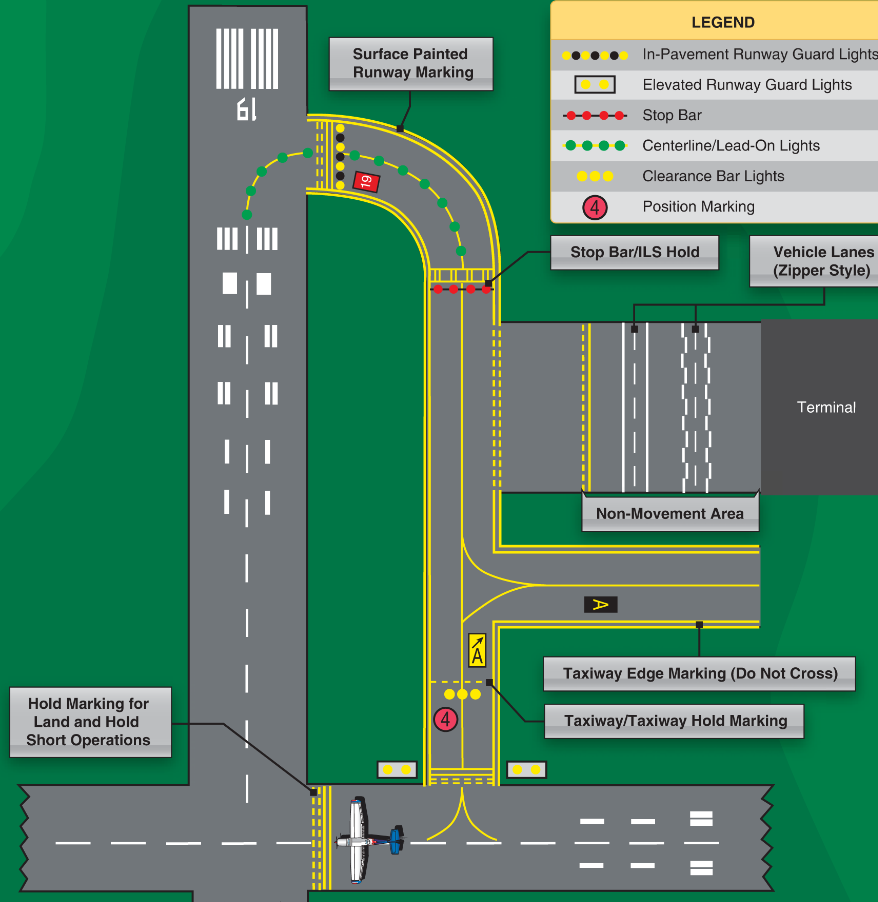 Since the ORD airport runway in question is 22L/4R the "Ladder" type are the ILS critical area hold lines (to prevent interference with the ILS signal) for 28C and 28R (it's hard to determine because of the photo). The regular hold lines (4 yellow lines - 2 solid and 2 dashed) are to protect approaches for 28R so aircraft landing on that runway (28R) do not pass above an aircraft that has landed on 4R and is rolling out underneath its approach path (Land and Hold Short for the aircraft landing on 4R).

Depending on an airport's runway and taxiway configuration having both Holding Position Markings on a runway and ILS Critical Area holding points on a runway is not uncommon. 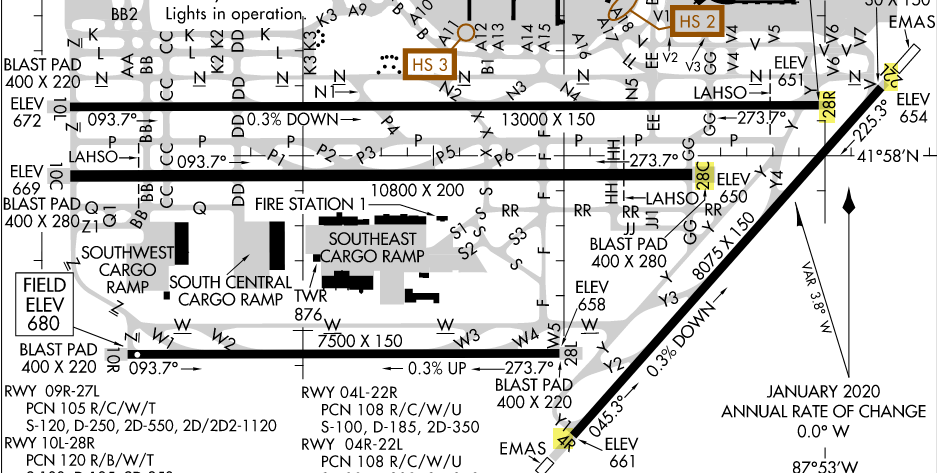 10
What are RVP signs?
9
What's the point of having ILS on runway signs?
25
What is this runway marking on Kirkwall Airport's runway?
8
FAA Commercial Pilot Knowledge Test: Sign Question
6
What is the meaning of this airport marking?
4
Do these red stop signs apply to aircraft or only to vehicles?
2
Are there two types of runway holding position sign?
2
How is the radius of the danger zone marking for engine inlets calculated?
8
What does a "runway hold position sign" denote?