What is this old seaplane floating on its wing?

I found this picture today in an old set of drawers that bought at an estate sale over 40 years ago. 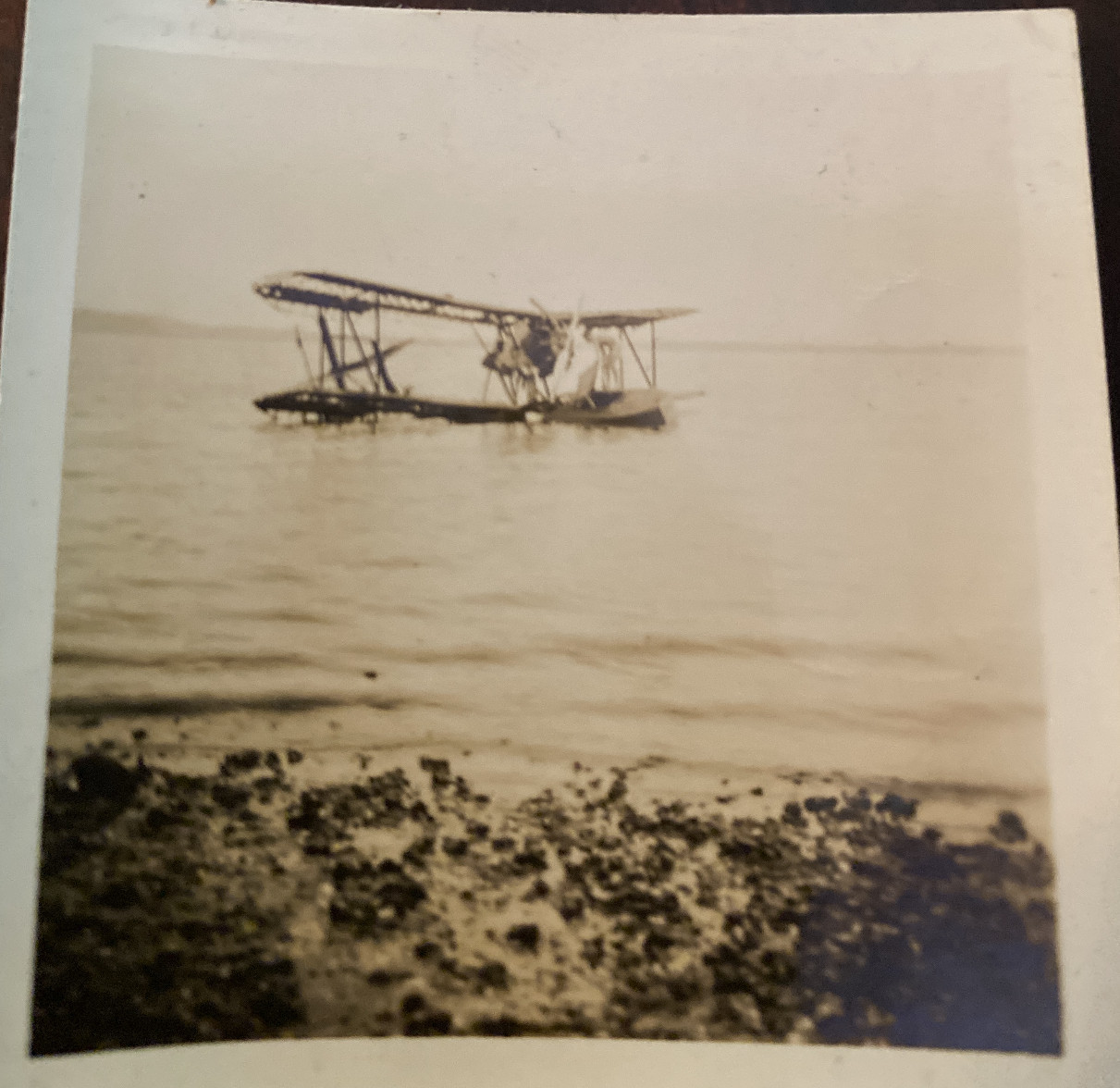 It looks to me to be a Keystone-Loening K-84 flying boat. Besides the engine configuration and the N struts on the wings, the best confirming tell tale is the open hatch on the wreck, which matches the one in the second image below.

As an ex bush pilot, I'd make an educated guess as to what happened to it and say it probably was damaged on landing, landing hard, or porpoising, or maybe from hitting a deadhead (semi-submerged log) such that it couldn't be taken off again, was run aground to keep from sinking, the people on board were rescued and the plane just left where it was, this being the days before you could airlift damaged airplanes out of the bush with helicopters.

I would imagine the picture was taken by a salvage crew sent out to recover parts some time later (quite a while later from the looks of it), or maybe just a traveller that happened on to it. 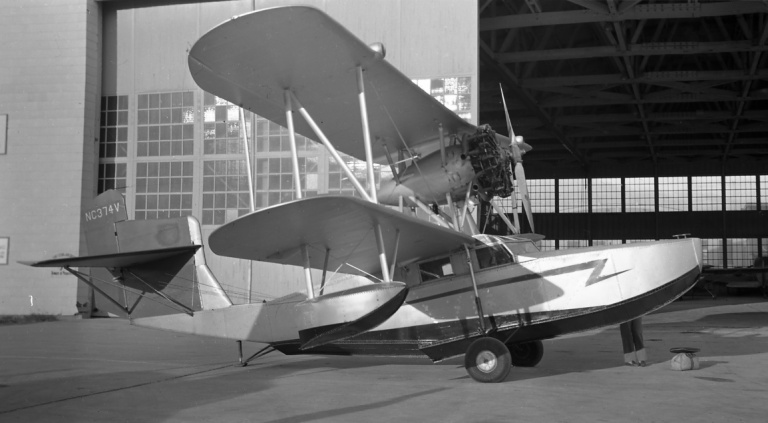 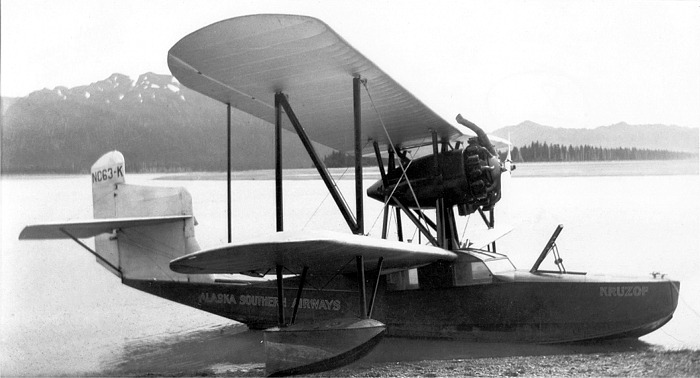 Not the answer you're looking for? Browse other questions tagged aviation-history aircraft-identification seaplane or ask your own question.