Why did the manifold pressure gauge on the Ki-61 have negative values?

The manifold pressure gauge of the Japanese Ki-61 has values which go from +40 to -40. I know this has to be relative to something since negative pressure can't exist (you can't get more vacuum than a vacuum), but I'm not sure what it's relative to.

Why did the manifold pressure gauge on the Ki-61 have negative values? 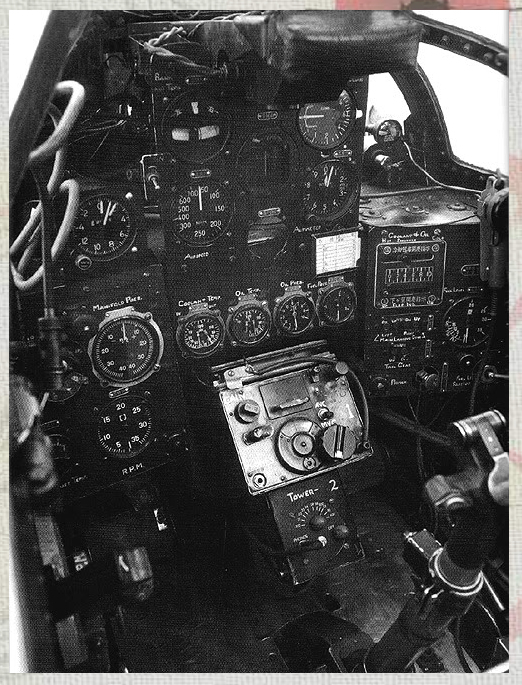 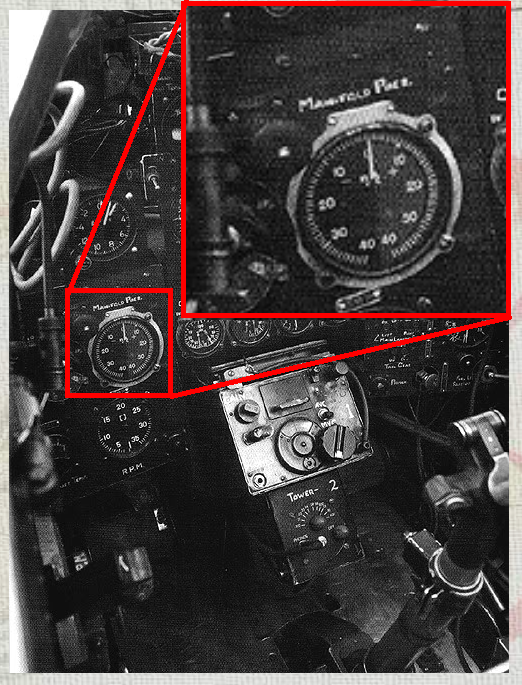 Disclaimer: I do not know if my answer is correct, but I think it is plausible.

The Ki-61 engine was the Kawasaki Ha-40, a Japanese version of the Daimler-Benz DB 601 Aa turbocharged inverted-V inline engine, so I would assume that the engine instrumentation was inspired by what was used in Germany at that time. Manifold pressure was measured in ata (Atmosphäre absolut, close to 1 bar), which is multiples of the standard atmospheric pressure. The picture below shows the manifold pressure gauge of the Me-109 G, which used the DB 605 A. This was derived from the DB 601, and the manifold pressure gauge has a range from 0.6 ata to 1.8 ata. 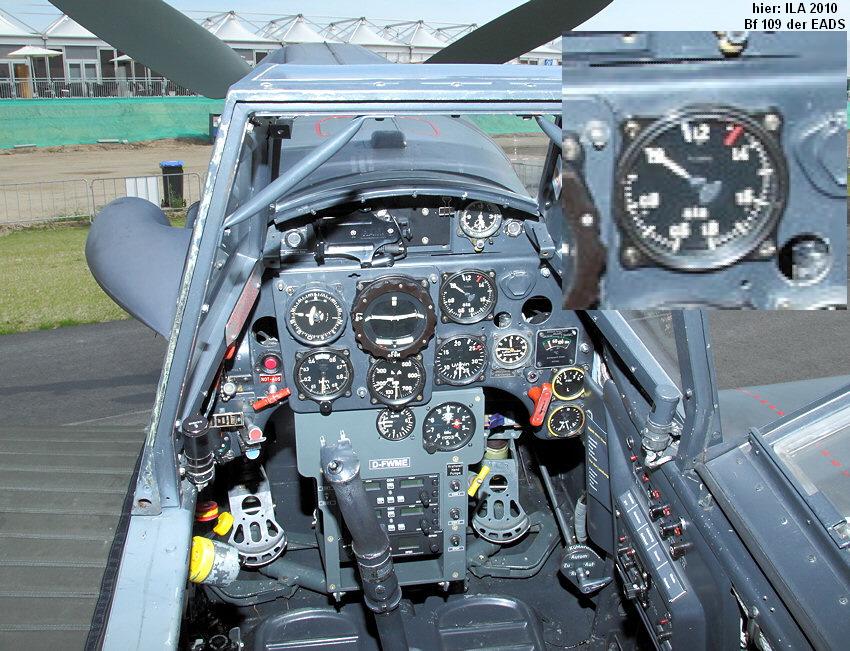 The most plausible explanation for the numbers on the manifold pressure gauge now would be percentage over rsp. below 1 ata, the static pressure at sea level. Since it is more important to not overstress the engine at low level, the +40 upper limit fits well to the maximum 1.35 ata setting. This fits also well with the static value of 0, meaning 1 atmosphere. At high altitude the compressor would run at maximum setting anyway, and the scale here is for informing the pilot about available power, and would not cover the lowest values close to maximum altitude. 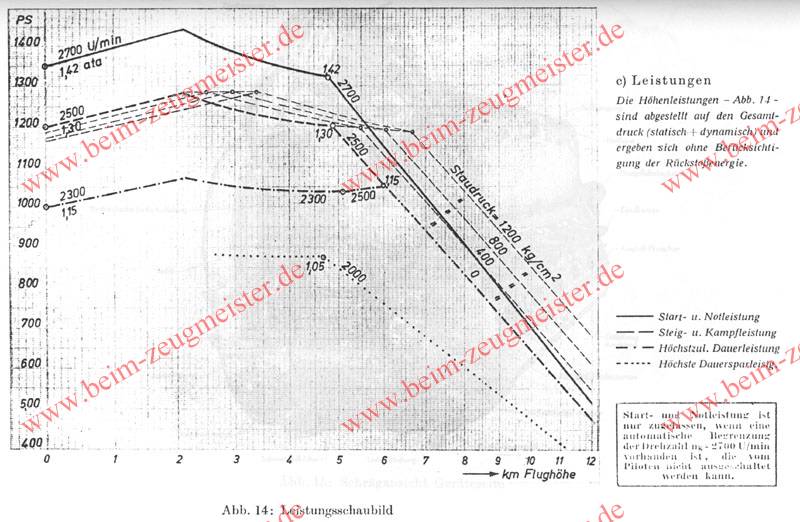 The Zero value is the standard reference point for Japanese Manifold Pressures which is 750 mm Hg Absolute Pressure. The Ki-61-I series aircraft was equipped with the Ha-40 engine which was not an exact copy of the DB 601Aa but derived from it. The normal maximum Manifold Pressure was +240 mm Hg which would be 240 mm + 750 mm ==> 990 mm Hg or 38.98 inches Hg on a more familiar scale. The maximum Manifold Pressure available for Take-Off (1 minute limit in the original DB 601Aa but not known in the Ha-40) was +330 mm.

So.... a scale of +- 40 centimeters makes pretty good sense for a Manifold Pressure Gauge.

Not the answer you're looking for? Browse other questions tagged flight-instruments piston-engine or ask your own question.

24
Why does manifold pressure increase with power?

27
How can reducing power too quickly on a piston engine damage it?
13
What does the suction gauge actually show?
24
Why does manifold pressure increase with power?
4
What details do EICAS systems provide?
1
Why do piston engines have a lower fuel consumption with higher temperatures?
5
I overboosted an engine in a Mooney 231 - do I need to do an inspection?
3
What happens to manifold pressure reading following a reduction in both throttle and RPM?
5
What is the blue range indicating on this manifold pressure gauge?
6
Is a Cessna 172S still airworthy if factory-installed instrumentation not required for day VFR flight is inoperative?
2
Does it ever happen that increasing the prop RPM without moving the throttle actually decreases the thrust and power delivered to the airframe?