The cockpit of the Douglas X-3 Stiletto has a rather weird looking airspeed indicator. (The leftmost instrument in the top row.) Two concentric circular scales, the outer one goes from 0 to 20, the inner from 20 to 44. What do the scales show?

The actual max airspeed of the single X-3 aircraft built was about 615 knots or Mach 1.0. The initially planned max airspeed was about Mach 2 but that was unobtainable as the intended engines did not become available and lower thrust ones had to be used instead.

Could it simply be that the scales are KIAS * 10, and as the aircraft starts moving, first the needle for the outer scale goes up to 20 and then the inner needle starts moving from 20 up to 44, i.e. 440 knots? (But that is much less than the actual max airspeed.) 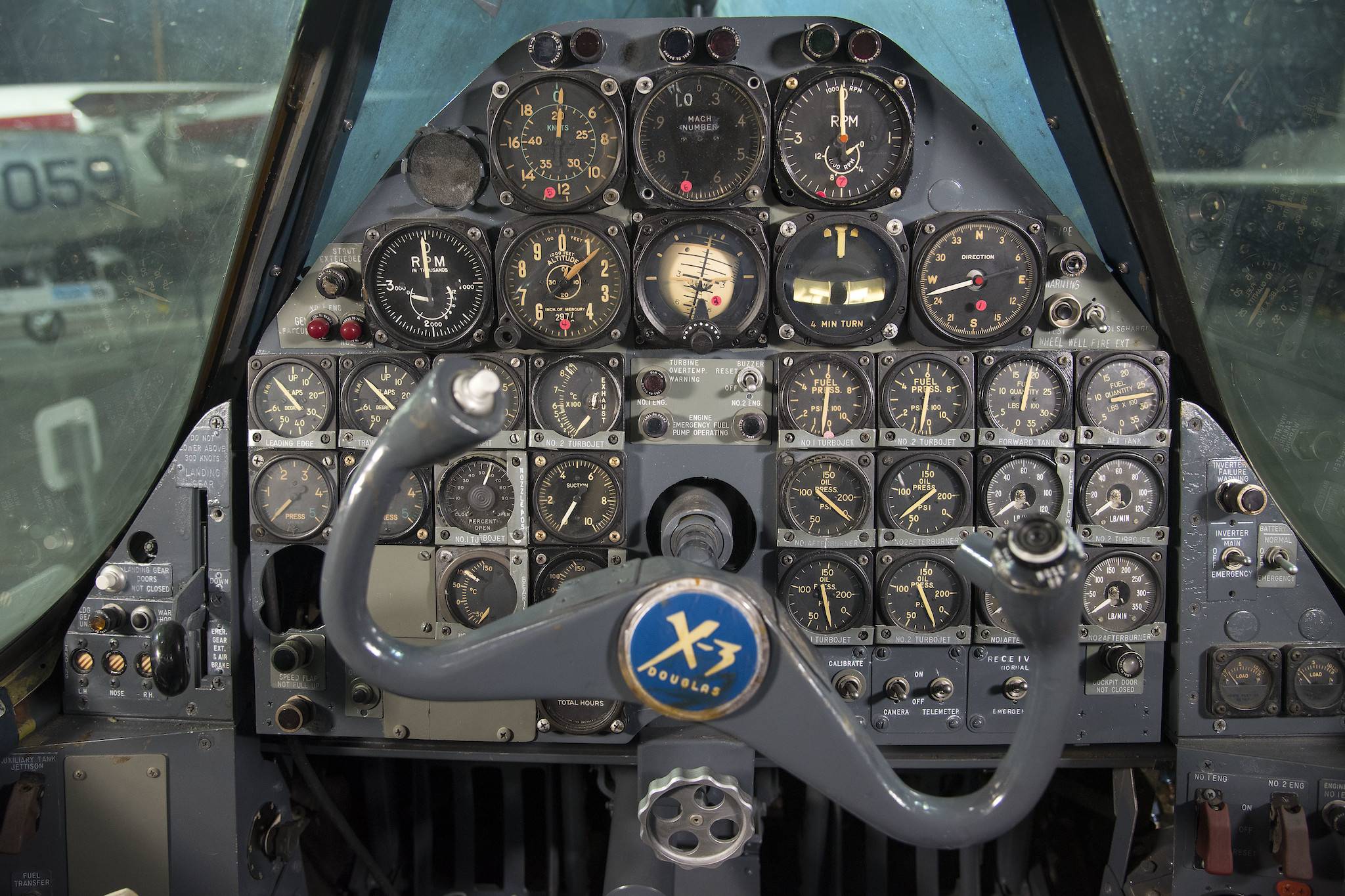 There are many variations of one needle going around twice, e.g.: 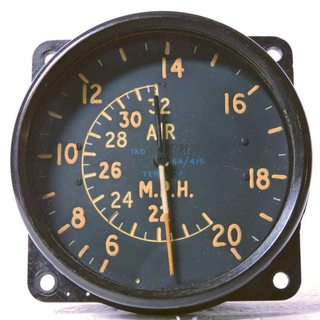 If you convert the cruising true airspeed to indicated airspeed, the numbers should match.

x10 scale is also correct; also the needle (singular) in your photo looks pinched and colored differently at the pinch to delineate the two scales; the one above in this answer also has two colors. 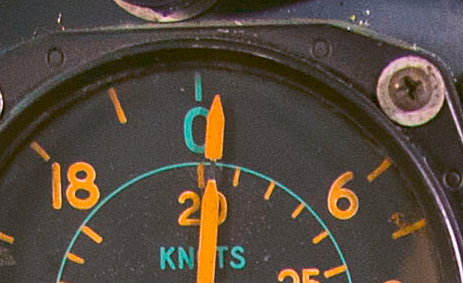 Though they don't go around twice, later models that combine a Machmeter would cover the inner scale when slow by using a windowed screen that rotates with the needle: 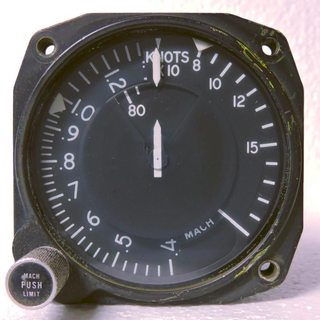 This one goes from 80 to 850 knots (indicated not true, per the A-5 Vigilante manual), and the Mach scale itself rotated to display Mach 0.4 to 2.5; source: aeroantique.com