Why does adding more blades to a propeller/fan not show a decrease in efficiency?

However, in fan maps of turbofans the efficiency of the fan is as high as 90%. 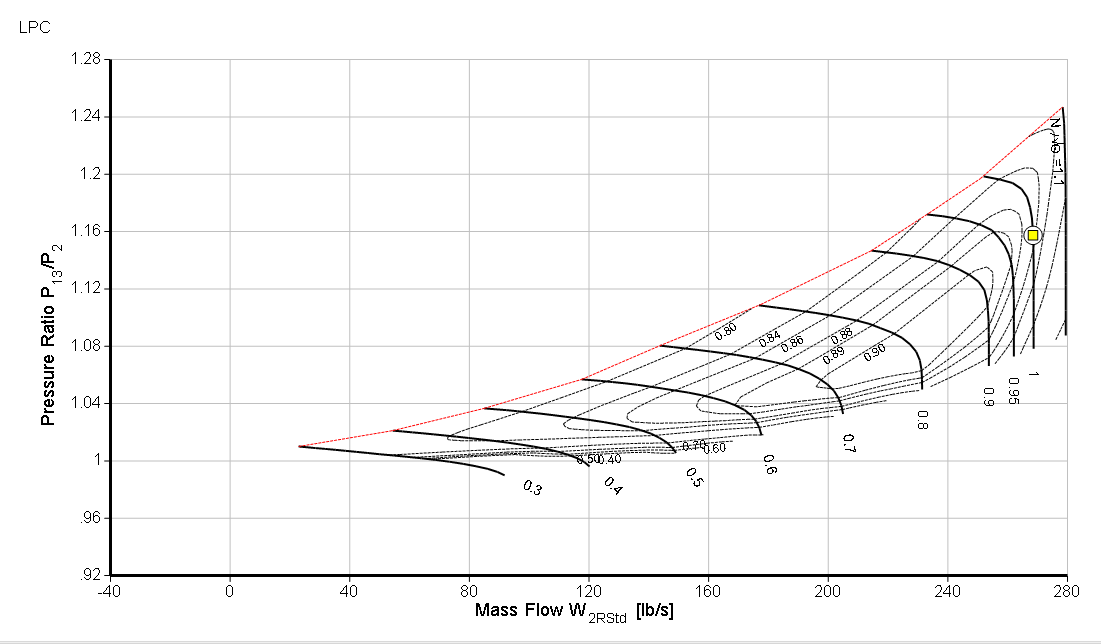 Browse other questions tagged or ask your own question.

20
Why don't aeroplanes use propellers with more blades like the intake on a fanjet?

28
What are the advantages of more than 4 propeller blades?
32
Why are the fan blades mounted loosely?
35
How does a fan differ from a propeller?
8
Why divide the blades of a 9 blade propeller into 3 groups?
0
How does 'standalone' propeller efficiency change with altitude?
0
Would large, low aspect ratio fan/propeller blades be more efficient? Why not?
4
Why are jet engine fan blades painted?
2
Why does propeller slip (efficiency) change during the flight (fixed-pitch)?