Ask Question
Asked 2 months ago
Modified 1 month ago
Viewed 127 times
1
$\begingroup$
Closed. This question is off-topic. It is not currently accepting answers.

In general is a slat better than a vortex generator to delay flow separation, for high AoA or extremely curvature wing/objects?

Does this "roof vane spoiler" works same as slat at wing, because the position of vane is so far back compared to the slat and where it gets "new fresh air" like a real slat on a wing?

Can we use this vane so much back at some extremely high curve wing to delay stall? 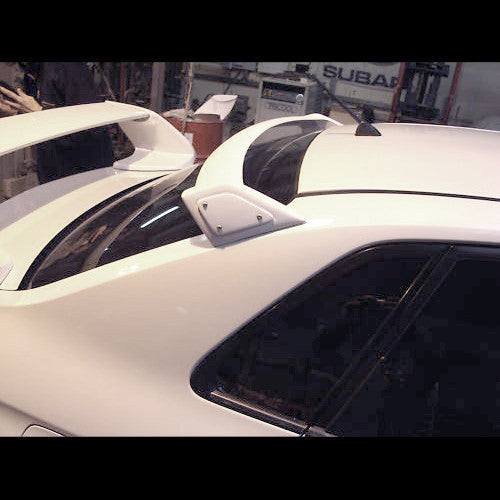 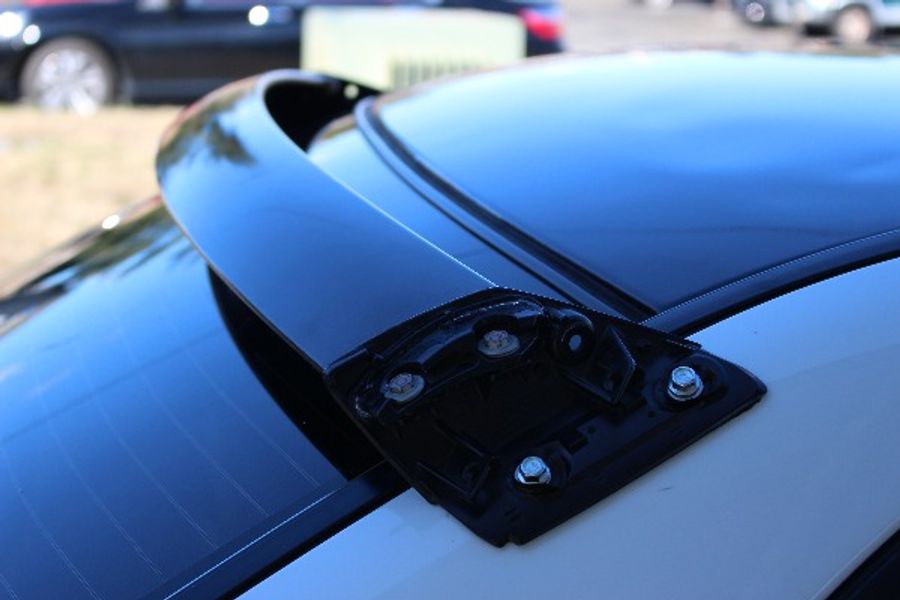 I doubt this vane can help to stay flow attached. 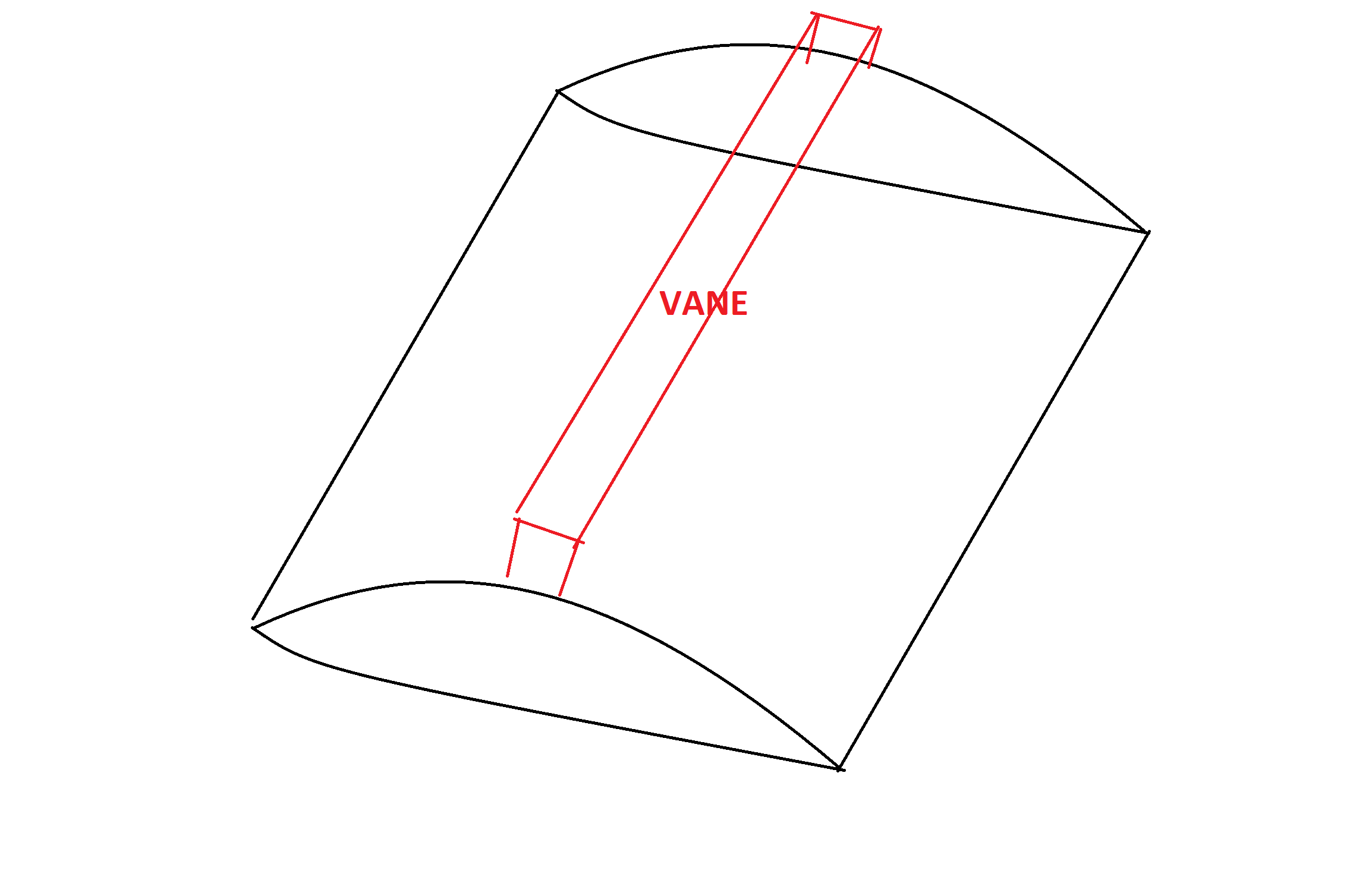 On airplanes, slats are definitely more effective. A slatted wing's stalling AOA will go from 15-16 degrees to mid 20s.

VGs on the leading edge, if placed at the right spot (just forward of the laminar separation point at high AOA), will increase the stall AOA about half that, to somewhere around 20 degrees.

Problem is, those things on the cars aren't really slats, which have to go at the leading edge. Those are more properly called guide vanes, which are not quite the same thing, aerodynamically.

You'd want to see a wind tunnel smoke test to demonstrate that something is happening, and they are not just sitting in the already turbulent air doing nothing. Or you could stick some tufts to the back window and observe them as you drive with and without the vanes.

You would never put guide vanes like that on a wing though, as the drag they produce would far outweigh any benefit, and they may produce nasty stall characteristics.

Not the answer you're looking for? Browse other questions tagged aerodynamics stall boundary-layer or ask your own question.

8
How much noise does flow separation cause?
6
Can this vane prevent/delay wing stall?
2
What causes the adverse pressure gradient that leads to flow separation?
7
Why do aircraft stall warning systems use angle-of-attack vanes rather than detecting airflow separation directly?
0
New Research: VGs increase lift to drag ratio up to 880%. Does it work for flaps too?
2
Blunt noses subsonic drag - why a complete ellipse?
13
What is the difference between flow separation and turbulent flow?
0
If pilot use rudder to roll the aircraft at high AOA in the F4 Phantom then one aileron from one wing and one spoiler from other will be deflected?