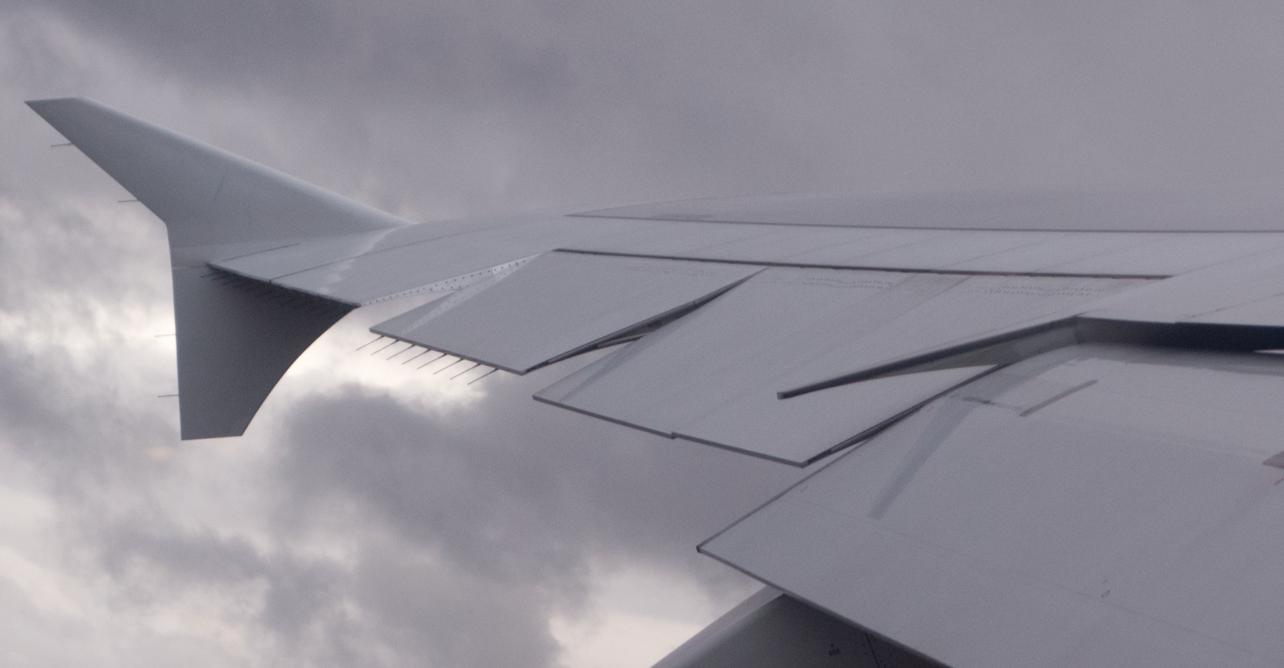 1
What type of aileron is the AIrbus A380 equipped with?
27
What is the advantage of the two-part rudder and how does it work?
7
What happens if the gust alleviation system on an A380 fails?
6
Do ailerons on opposite wings move together?
7
What is the length of an A380 aileron?

5
What are the advantages and disadvantages of have the wing positioned further aft on an airplane?
4
Why are trailing-edge control surfaces usually split?
1
How much do aileron on a commercial airliner move for manoeuvring and trim?
7
What happens if the gust alleviation system on an A380 fails?
9
How do the uninterrupted and interrupted flaps compare?
7
Why don't the A380 and A350 have trim wheels?
6
Do ailerons on opposite wings move together?
9
Why were the ailerons of the Fokker Dr. I (Red Baron) located on the top wing?
5
How are the 737’s elevator and aileron cables attached to their control tabs without impeding the control surfaces’ motion under hydraulic power?
5
Why doesn’t the A320 have any provision for manual aileron trim?