I am a collector of trench art planes in Australia and from time to time come across planes that defy identification. I am currently struggling to identify this model (photos below). The age and appearance of the piece would indicate it was made in the 1930's-1940's, but I can't find a plane of that era which is an appropriate match. 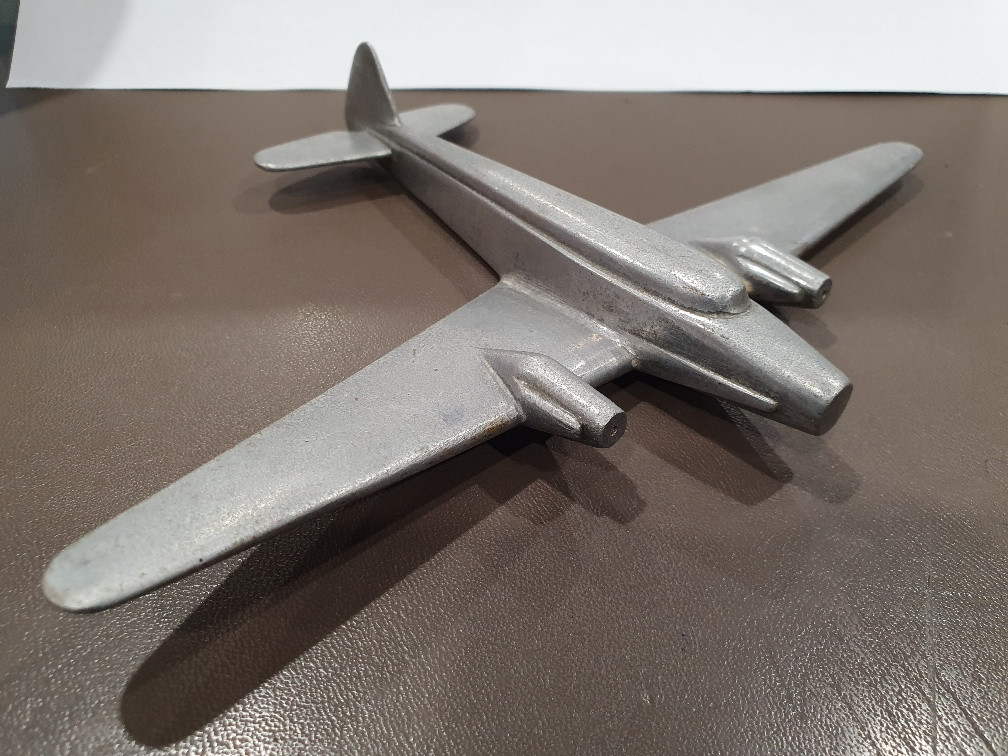 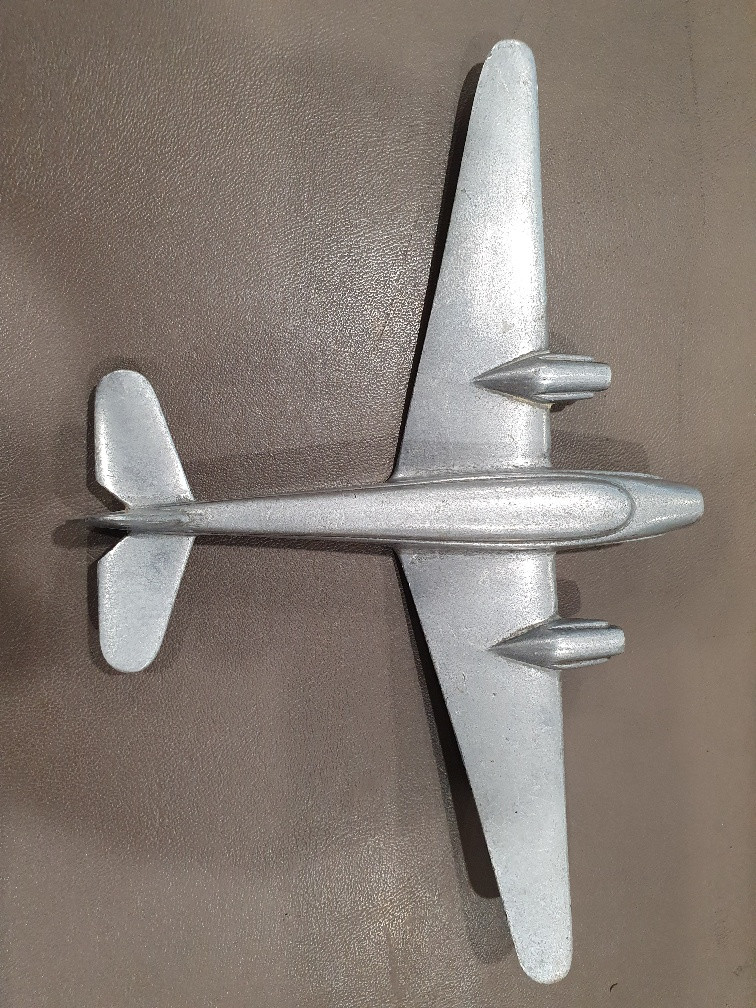 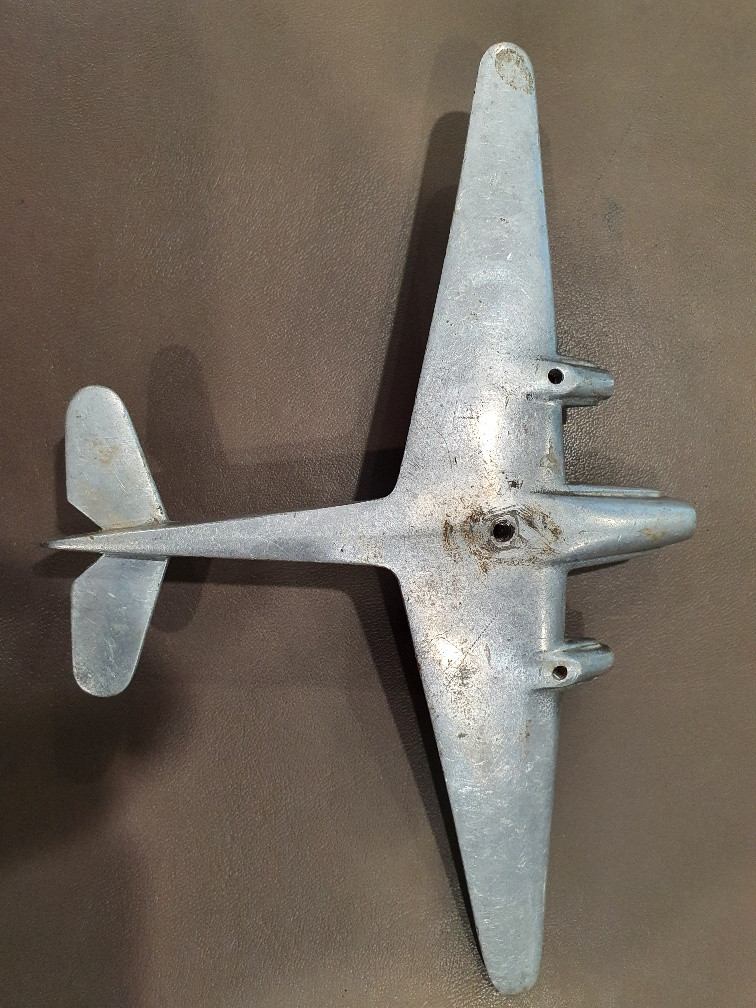 From the model I came to conclusion that the aircraft likely was:

With that I looked through Wikipedia's list of 1930s British airliners and found: 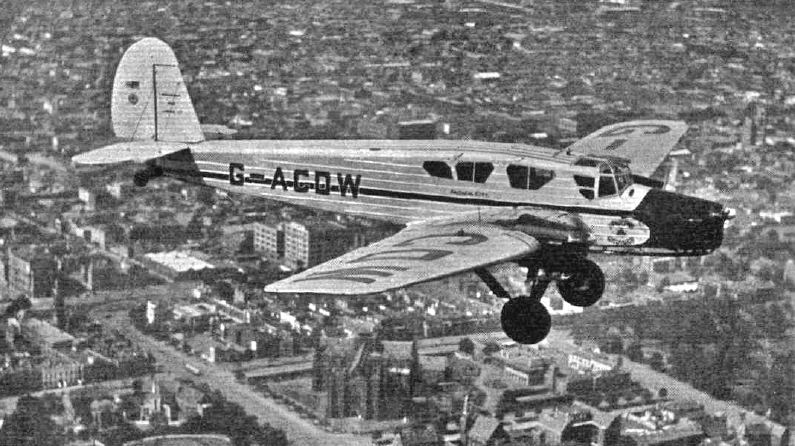 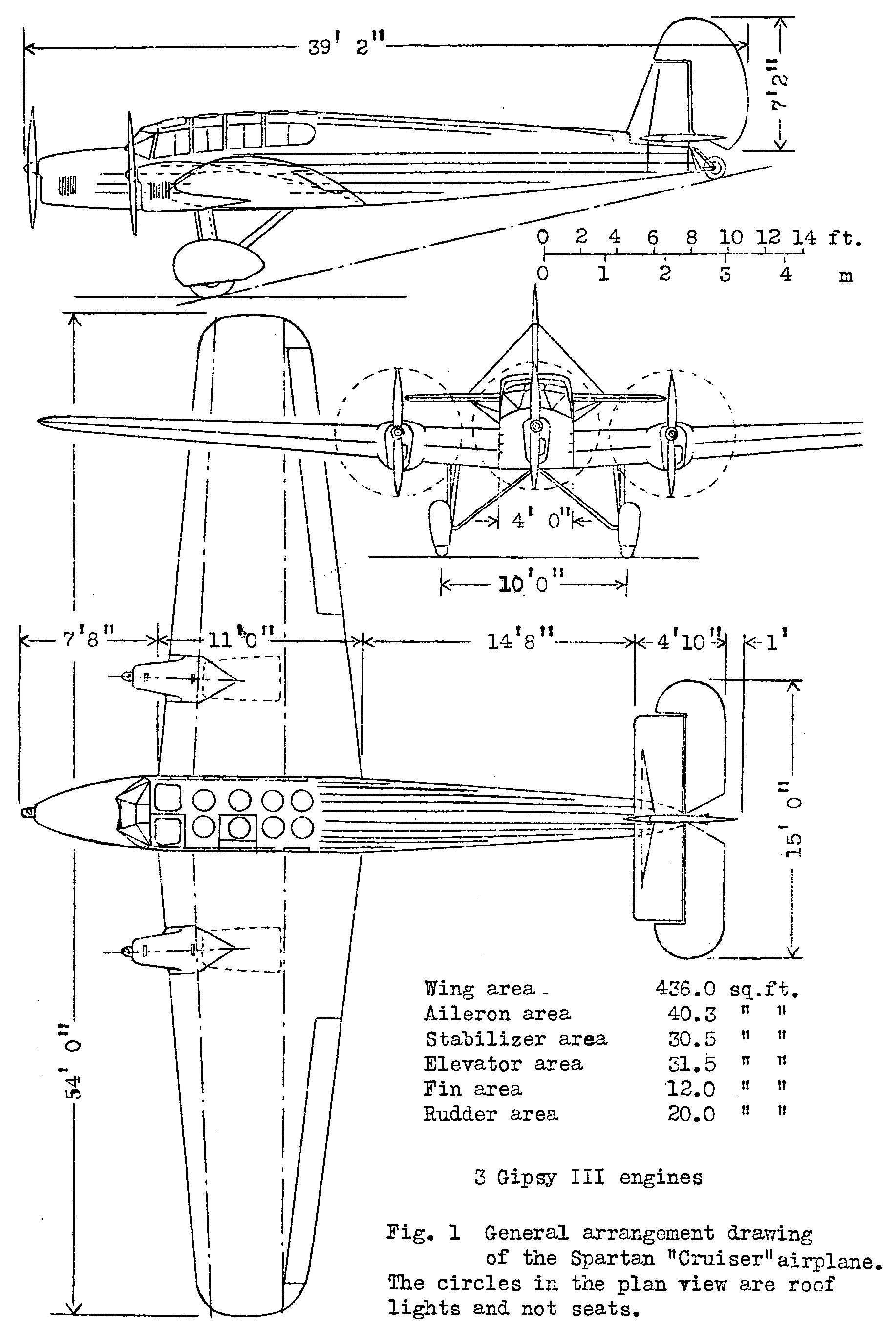 With that I was still skeptical about my findings, given that according to Wikipedia there were only 17 such planes without any mention in text connecting them to Australia. That is until I noticed that the picture there was titled "Spartan Cruiser over Melbourne, 1934"

Seeing that I searched the plane number G-ACDW and found its history that places it in Australia:

In the period October to December 1933 a Cruiser II G-ACDW (c/n 3 – Faithful City) was flown by Patrick Windsor Lynch-Blosse, chief pilot of Spartan Airlines, from England to Australia, leaving Lympne on 10 October and arriving in Brisbane, QLD on 29 October after 110 hours flying time. Lynch-Blosse had previously flown for a short period in New Guinea, and at another stage flew in command of the Avro X Southern Sun in Queensland in 1930.

On 30 October the aircraft was flown to Sydney, NSW, later through Victoria, up the west coast to Derby, WA having circled the continent. It returned to the United Kingdom, arriving on 26 December 1933. This flight was a long-distance charter and was claimed by the owners to be the longest private charter of its type undertaken.

That means that your artist might have seen the plane in person some time between 29 October 1930 to 26 December 1933 or from pictures some time after that, considering that the longest private charter flight ever might have ended up in local press.

When I saw your model, I immediately thought of the the Boeing 247. It is not an accurate model, but does have the general lines. 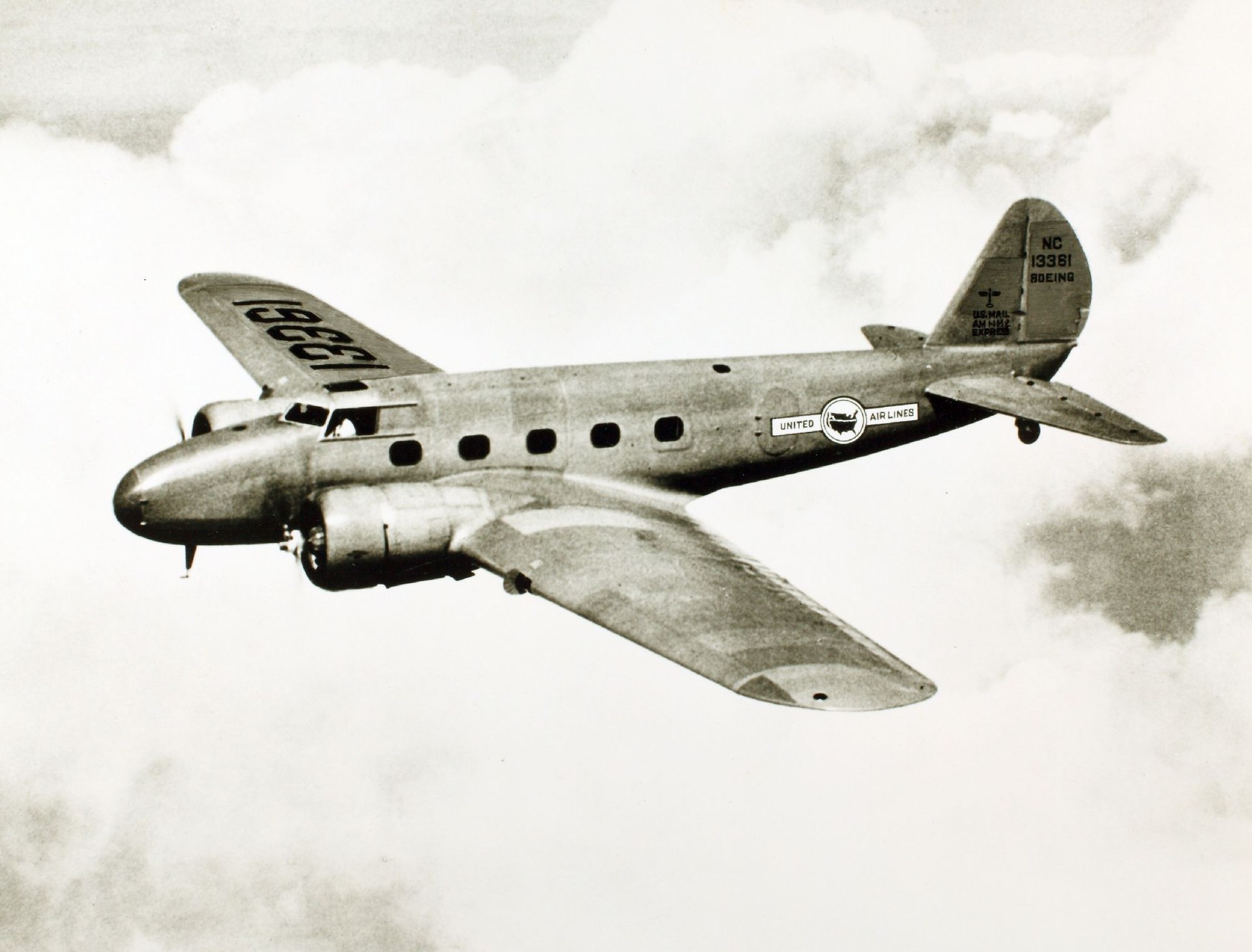 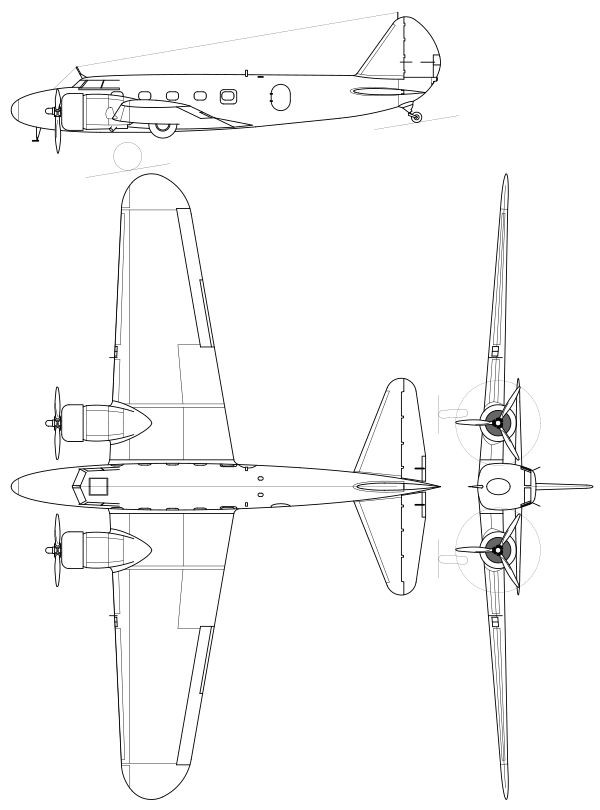 The rudder shape slightly resembles the De Havilland designs of that era as do the engine nacelles which look like they would contain either an in-line or a flat engine rather than a radial.

But the fuselage contouring along the window line and towards the nose ahead of the cockpit don't look like any type of plane I know about, so my guess is this was a fanciful take on a twin-engine plane that wasn't modeled on a single type.