Why are there no high wing Canard airplanes?

Just had a thought about canard airplanes while looking at the Tu-144 that features a canard surface on the top of its fuselage.

Are there any high-wing aircraft with a top or bottom mounted canard? What are the deficiencies that make the configuration so uncommon?

Who says there aren't? 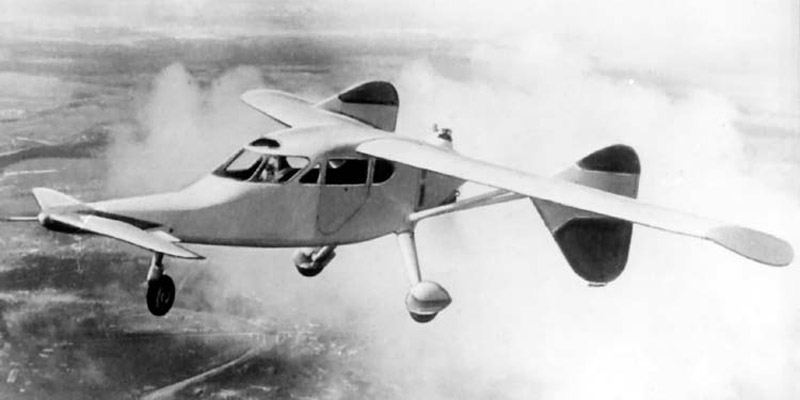 A high canard is unusual when ahead of the cockpit because it restricts the pilot's field of view too much.

For the drawbacks of canards in general please see this answer or this answer. If you ask yourself why you always read how much better canards are, consult this answer.

Are there any high-wing aircraft with a top or bottom mounted canard?

No one could deny that the Aviafiber CANARD 2 FL was a (very!) high-winged aircraft with a forward-mounted canard. The wing was mounted very high above the fuselage on long diagonal struts, while the canard was at the level of the fuselage. For photos, visit http://www.delta-club-82.com/bible/photo.php?id_aile=568&langue=en 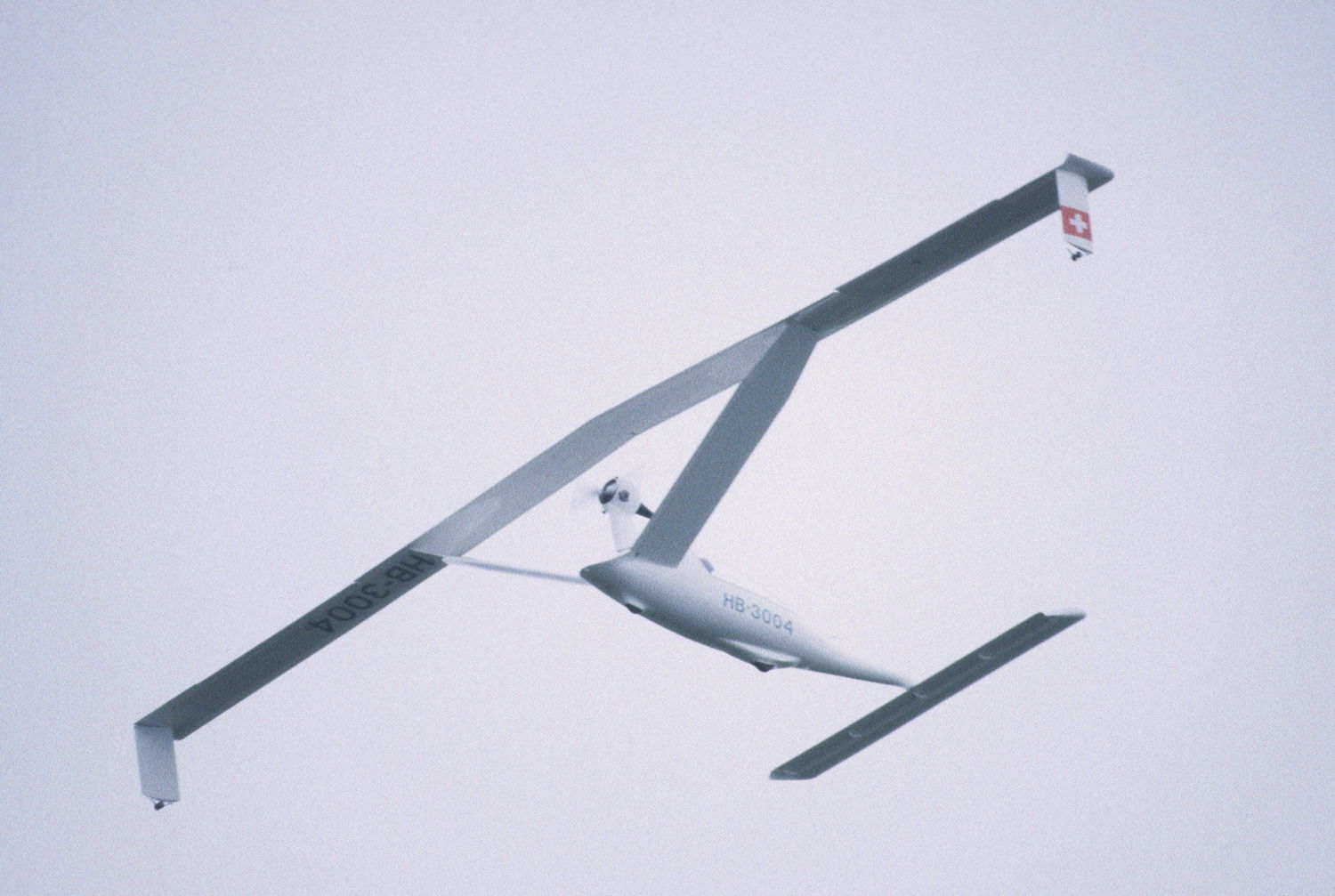 There was also a motorised version of it.

Perhaps some of these also qualify--

And this unknown hang glider

Not the answer you're looking for? Browse other questions tagged aircraft-design wing control-surfaces canard configuration or ask your own question.

10
why are there no production canard GA aircraft?
11
What are the pros and cons of having canard control surfaces versus a horizontal tail control surface?
1
Are canards actually more efficient?

8
How do canard flaps work?
5
Why aren’t there any lifting-canard airliners?
11
Do high-wing aircraft represent more difficult engineering challenges than low-wing aircraft?
4
Identify canard, low-wing, single pusher-prop plane over Upstate NY
10
Why do some canard aircraft have dihedral on their canards?
4
Why is a canard configuration more Structurally efficient for Rutan's Voyager?