Is V best endurance configuration the best way to save a heavily overloaded aircraft?

After reading this, we all agree "the experienced pilot takes over, lowers the nose, and the plane is saved".

Not bad advice, but what speed offers the greatest amount of excess thrust required to climb (not excess "power"). Is Lift/Drag ratio really highest at Vbg, or is it actually highest at Vmin sink? Would increased prop efficiency actually make an airspeed closer to Vx with flaps a better way to prevent a crash?

We all have learned that lift is less than weight in a climb, but could increasing Coefficient of Lift with flaps and flying Vx be the best chance to save the day?

Unfortunately, I don't think this question is answerable, at least not with a definitive answer, because the answer is that it is undefined.

In the linked video, we're clearly looking at an aircraft that is being operated well outside of its design limits (overweight, out of balance, possibly high density altitude). Talking about which of the V_sub numbers is best to fly in this case is absurd, because all of those numbers assume the aircraft is being operated within its design performance envelope.

I have attached a basic L/D chart below. Notice how the lines behave toward the edges. A plane being operated outside of the envelope will be off the left side of this chart, where the numbers increase asymptotically. What this is saying is that there is eventually a configuration where the plane is incapable of flying at ANY number. I think the plane in the video was perilously close to that threshold.

As a glider pilot, we have the idea of "best speed to fly," which may be minimum sink, maximum glide (L/D), or any speed in the operating envelope of the aircraft. Min sink is usually just above stall speed, but you're moving pretty slow. It's ideal for climbing in a thermal, where you want to move slow. However, if you're doing a glider race, you'll want ballast in the wings for extra boost to the optimal l/d speed, so you can travel farther at a faster speed.

If you're in an area of sinking air, you'll go faster than best L/D. Flaps add drag. We only want to extend flaps when we're looking to decrease stall speed and fly slowly, at the expense of needing additional power to fly at that low speed. But, the only guidance for an overloaded plane is to remove weight before trying to take off. 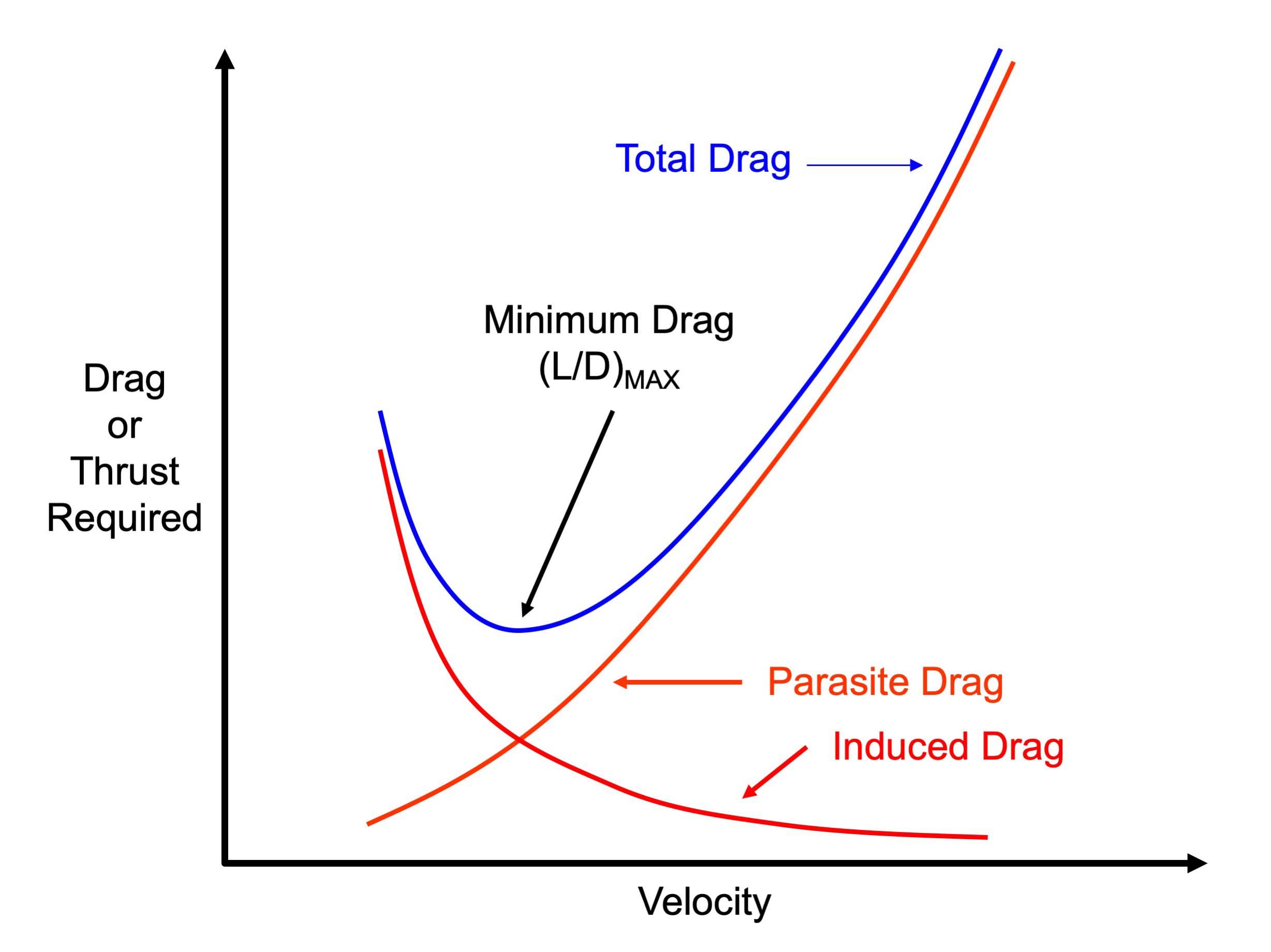 Focusing on the inputs from comments and answer, and the fact that lift is proportional to V$^2$, the "best lift" speed may be Vy!. The real key is if one can get to that speed in time to save.

Although (for fixed pitch) aircraft, the higher thrust available at lower airspeeds is intriguing, the bottom line is sufficient lift, which boils down to best Lift/Drag AoA at a speed that produces adequate lift at the highest rate of climb possible, Vy.

The "chart" or graph from this study would be rate of climb at Vy for a given density altitude. Rate of climb would drop with increasing weight.

Also, to help avoid frightening scenarios such as viewed in the video, it may also help to consider downdrafts within the vicinity of airports, and to carry sufficient rate of climb for that contingency.

23
Does lift equal weight in a climb?
21
What is the difference between Best Rate of Climb and Maximum Rate of Climb?
16
Why is this plane struggling to gain altitude?
9
How can best glide speed be lower than best rate of climb speed?
12
Under what conditions can the maximum angle of climb be achieved for jet and propeller aircraft?
9
How can I calculate maximum rate of climb?
7
In a jet, are Vy and Vx achieved at a constant AOA at all altitudes?
2
Why is best angle/rate of climb indicated in airspeed?
1
Why isn't Vy lower than the speeds for best L/D ratio and best glide ratio in an airplane with a piston engine and a variable-speed prop?

9
What is the one-engine-inoperative maximum range flight configuration?
4
What wing spacing is best for a tandem wing configuration?
23
Why is the ratio maximum range speed/maximum endurance speed the same for any airplane?
1
What are the typical max range and max flight time (endurance) Mach numbers for the A320?
1
Propeller effect on the L/D of an aircraft (Pusher Propeller configuration)
3
What is physics explanation for minimum sink rate airspeed?
1
Why isn't Vy lower than the speeds for best L/D ratio and best glide ratio in an airplane with a piston engine and a variable-speed prop?
8
Why is the maximum endurance for a piston aircraft at sea level?