Did SWA 997 deviate from the planned stabilized approach to rwy 04 and instead land on 31?

On Monday, January 3, 2022, Southwest Airlines Flight 997 from STL to LGA landed with the following flightpath: 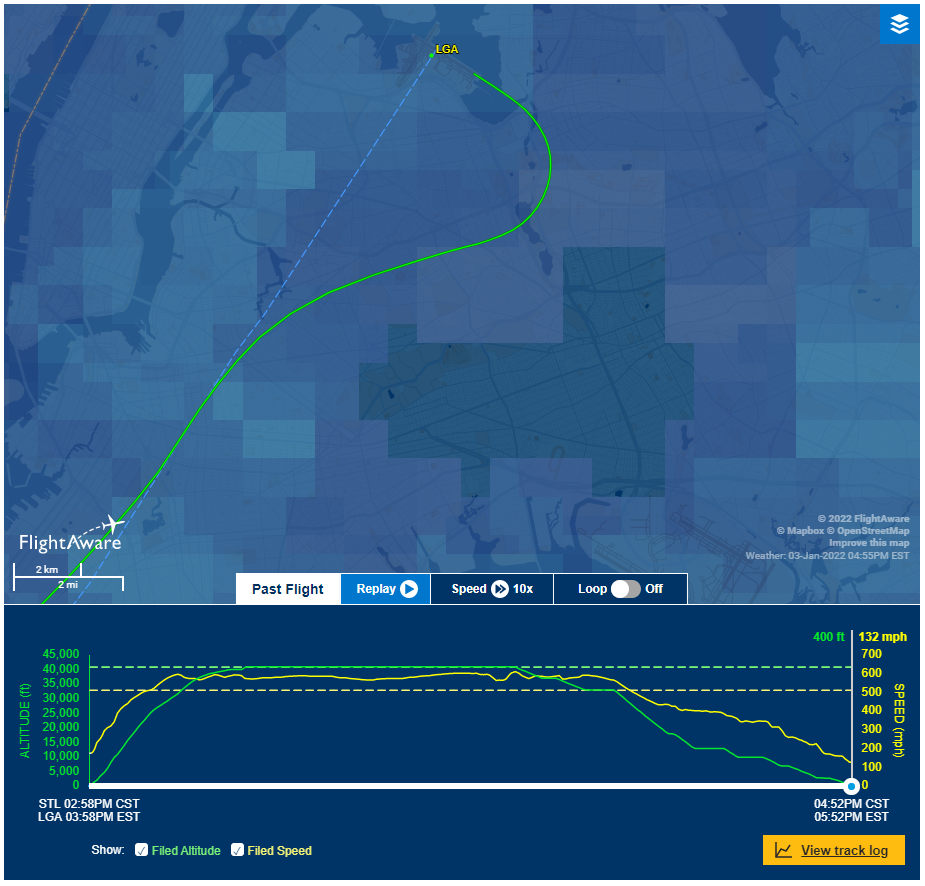 The flightpath deviates from the planned stabilized approach to Runway 04 and instead lands on Runway 31. This involved executing a right turn to an approximate heading of 070 degrees followed immediately by a sharp left turn to 315 degrees to line up with the runway, all within the last 90 seconds of the flight.

Why would this have been done?

To me, an amateur aviation enthusiast, it seems to me this is very much a non-stabilized approach, and I wondered why a commercial airliner would do such a thing.

Is there a place where one could find recordings of the ATC-cockpit communications during this event?

Is this kind of last-minute switch to a perpendicular runway common in commercial aviation?

Is this maneuver indicative that there was a last-minute issue with the planned approach, such as a runway incursion?

This is a published visual approach: 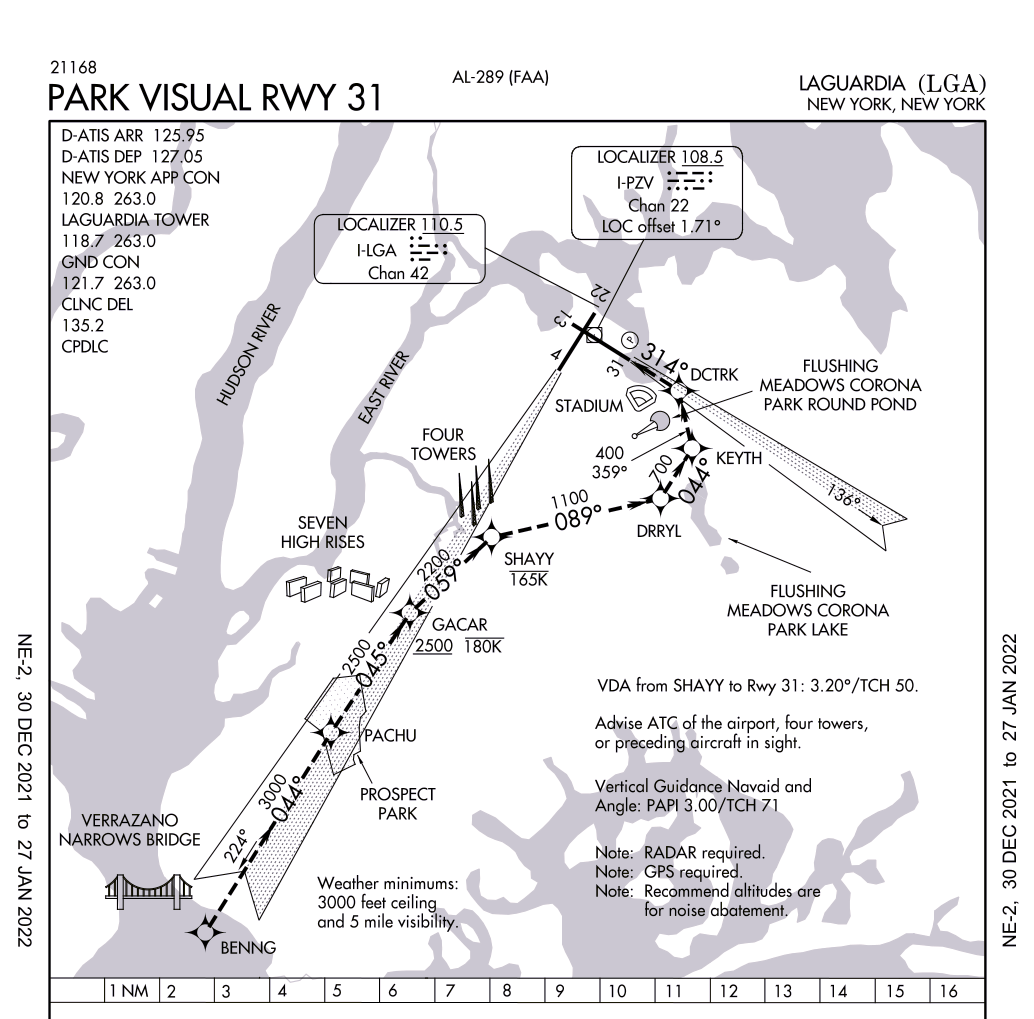 Due to the tight airspace because of the neighboring Newark and JFK, and also for noise, the airspace/procedure designers find solutions that have the least impact on the overall airspace and throughput.

From the FAA's YouTube channel, a Jan 2021 video that is worth watching: New York Metro Area Series – Runway Selection.

Note that the dashed blue line that FlightAware uses does not indicate the landing runway (you can zoom in to verify). That line is drawn from the last point in the flight plan (if available), which does not include the runway, to the airport's coordinates (Airfield Reference Point). Otherwise, it will just be a line connecting the departure and arrival airports.

See also for your other questions:

15
What is a stabilized approach?
4
What is a circling approach?
2
Are any online resources available for ATC recordings?

37
How, exactly, did US1549 land on the Hudson?
22
Did DB Cooper's aircraft land safely with the aft stairs open?
11
How did the Wright plane takeoff/land?
49
Why do planes always land on rear wheels instead of the nose wheels?
16
Why did the Concorde require a droop nose and how did it work?
9
Why didn't planes land from the sea in the old Kai Tak Hong Kong airport?
13
What is the difference between a go-around and a missed approach?
3
How far back from the final approach fix can you intercept the glideslope?
3
Was it ever possible to land big commercial jets from the missed approach point during non-precision approach?