Are horizontal engine pylons generally shaped to provide lift (in either direction)?

Most civil multiengine jets and some civil multiengine propeller aircraft have engines mounted in nacelles on the ends of pylons extending some distance away from the wing or fuselage. Wing-mounted engine pylons generally extend vertically from the lower (or occasionally upper) surface of the wing; in contrast, fuselage-mounted engine pylons tend to stick out horizontally from the (almost always aft) fuselage.

In some cases, this horizontal pylon surface can get quite large: 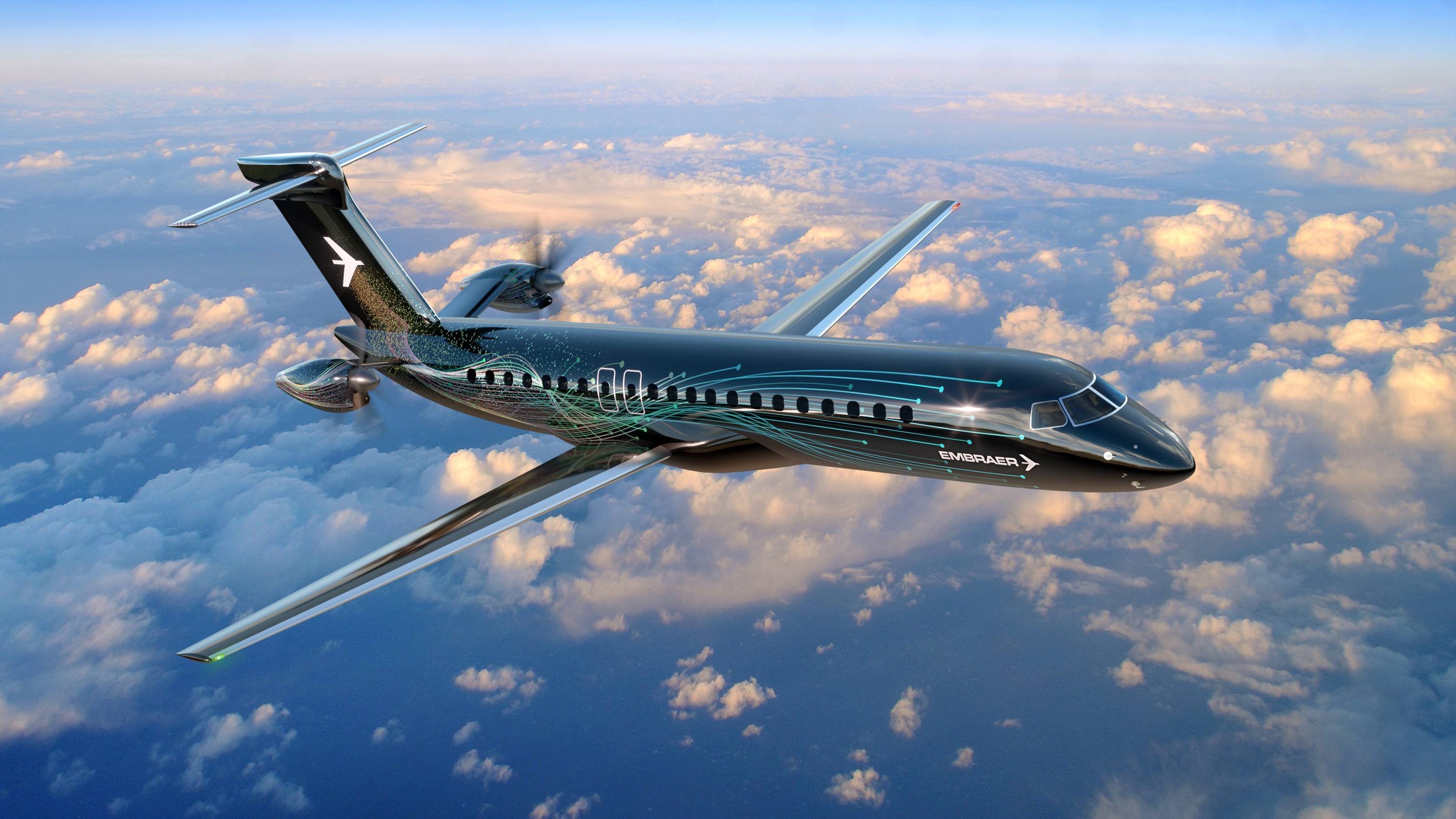 (Image by Arjan Meijer at Twitter, showing a propliner under development by Embraer with turboprops on empennage-mounted nacelles, necessitating quite long pylons to allow the propellers to clear the fuselage.)

Additionally, at least one airliner had control surfaces mounted on the engine pylons, although these were only used as a stall-recovery aid.

On aircraft with horizontal engine pylons, are the pylons usually shaped to produce lift (either up or down)?

Like a flat plate, the horizontal pylons will generate lift at higher Angle of Attack, with little matter as to how they are shaped. Aerodynamic optimisation of the pylons and the nacelles during the design phase are listed in Torenbeek section 6.5.2 as follows:

(3. and 4. are direct citations.) The low aspect ratio of the pylon/nacelle combination creates problems, unlike the stabilons of the Beech 1900-D which alleviate problems with deep stall.

So the pylons are aerodynamically optimised, and lift generation is part of the optimisation process. And as mentioned in this answer: deflected thrust counts as lift as well.

Not the answer you're looking for? Browse other questions tagged aircraft-design engine lift or ask your own question.

4
What solutions are there against deep stalls?
4
Would it be a viable option to make the engine generate lift?

29
Why do we use pylons to mount the engines on jetliners?
33
Why do we never see high-bypass turbofan engines sharing the same nacelle on large airliners and similar aircraft?
16
Have we seen the last significant experiments in the configuration of jet airliners?
6
What are the issues involved in converting a quadjet into a twinjet?
2
Do horizontal stabilisers provide any lift?
5
Why aren’t there any lifting-canard airliners?
29
Why do most airliners have underwing engines, while business jets have rear-mounted engines?
8
Why are the B-47’s inboard and outboard engines mounted so differently?
12
Why wasn't the 737 MAX's landing gear lengthened enough to mount the engines under the wings, rather than in front of them?
4
What would be the advantage of a Puller vs. Pusher configuration on Embraer's new Turboprop?