Ask Question
Asked 1 month ago
Active 1 month ago
Viewed 168 times
2
$\begingroup$
Closed. This question is off-topic. It is not currently accepting answers.

Studying the damage model of DCS, especially on Warbirds, I encountered an operational doubt about the Battle Damage Checks.

Here is the question: 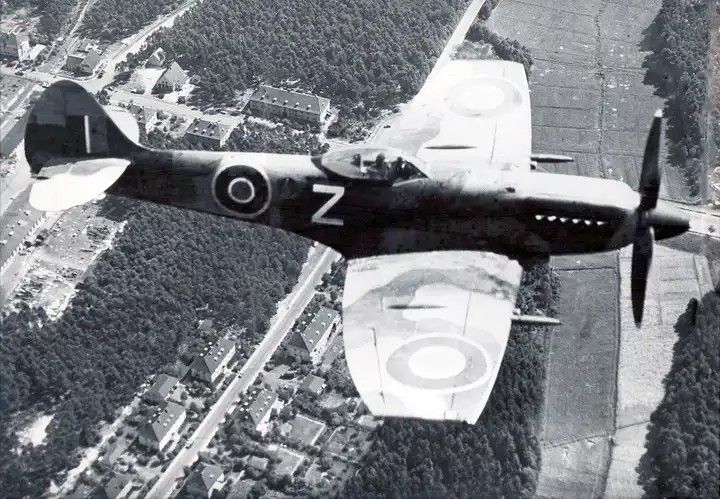 Excluding the Flight Control check (that's pretty straight forward), what would you do about landing gear and flaps?

If you select the landing gear down there is the risk that it would not come back up, at least increasing drag and fuel consumption and the risk of injury in case of forced landing (if particularly damaged).

For the flaps, If you select them down, during the normal pre landing procedure, if one flap goes down and the other stays up, trying to perform a recovery or bail out would be very hard due the low altitude, but anyways it would put the aircraft in an undesired state.

If you don't move anything, you will perform a gear up, flaps up landing, the aircraft will be more damaged but probably repaired, and in theory, you will not expose yourself to other risks. 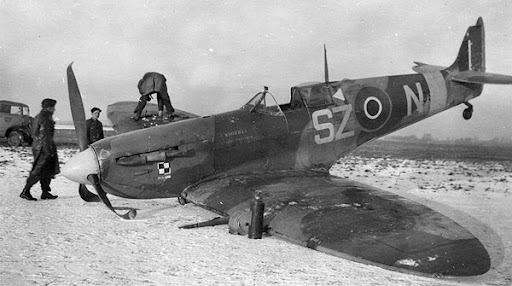 I know that is very type related, and it depends a lot of the situation, but what would you do? Do you have any additional information about the real checks and procedures that are done (or were) in these situations? 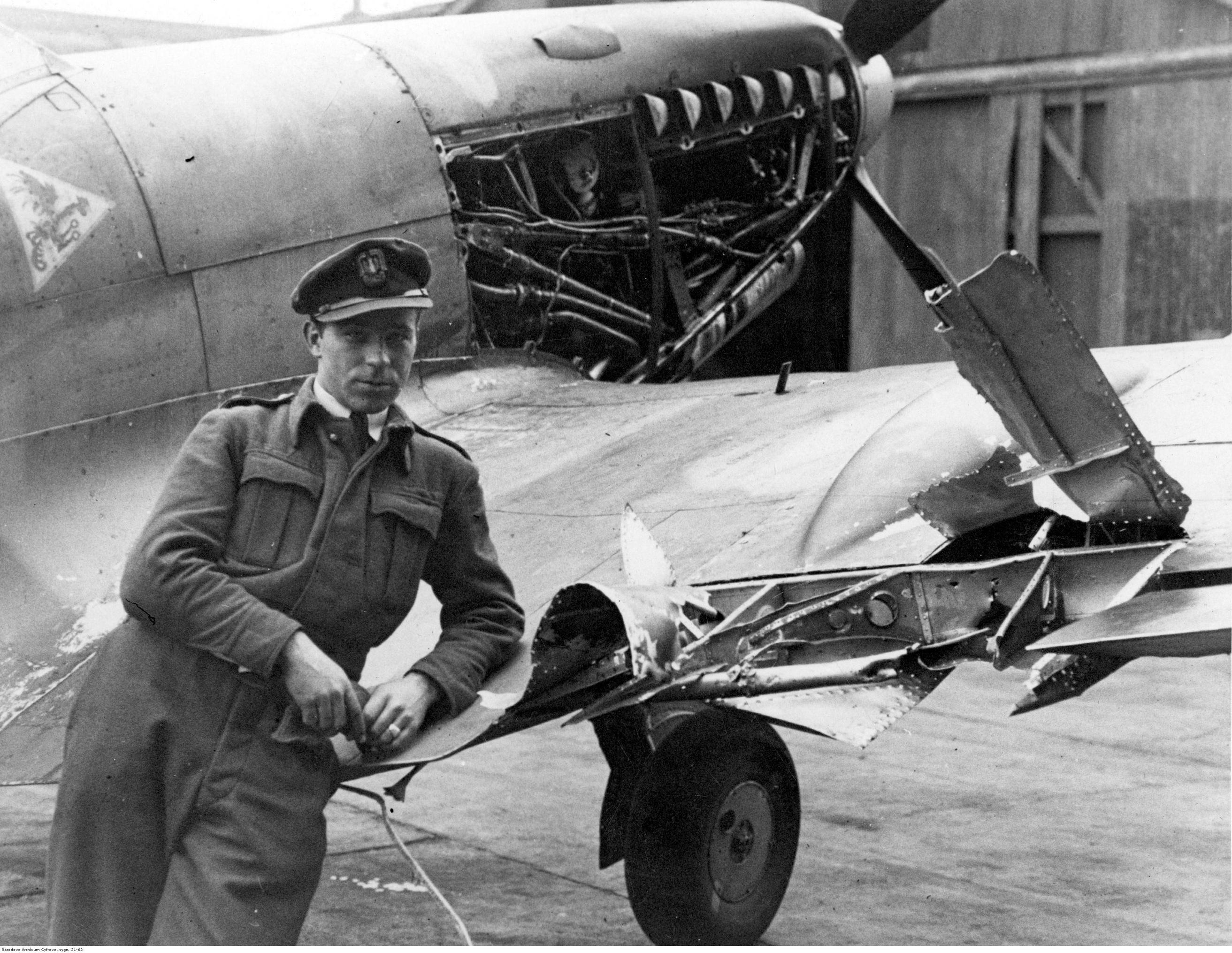 As requested in the comments, to facilitate answers and discussions, let's focus on the Spitfire MK IX.

I can offer some documented anecdotes. The Big Show has a chapter about accidents.

One accident it describes matches this question. A damaged Tempest was returning from a combat sortie. The gear didn't go down, one leg got stuck partially extended. The pilot called tower, they told him one leg is partially down, he tried to get it back in, tried alternate extension, nothing helped. Unfortunately he turned the radio off before they said he should bail out. The emergency landing didn't go well, the aircraft bounced, flipped over and started burning and the pilot died in the fire.

A bit later Pierre Clostermann (the author) got in similar situation. Gear wouldn't go down, and additionally his canopy got stuck (rails bent from bullet hits), so he couldn't bail out. I think his gear remained in, but in the Tempest the biggest risk came from the big cooling radiator under the nose. Fortunately that landing went better, the aircraft dug a deep furrow, but remained in one piece and he safely got out.

It also mentions other accidents caused by mistakes rather than damage, like when a fighter collided on final approach with a transport plane bringing some new recruits that was flying below. The fighter pilot does not see below well, was coming from behind where the transport pilot can't see, and the tower didn't notice in time to shoot a red flare to wave them off (landing clearance was usually given by green flare or denied with a red one).

Overall I think around half of the casualties was in accidents rather than directly in combat, with some of the accidents being caused by battle damage and some by mistakes. Not unexpected given many of the fighter pilots didn't have all that much experience. Often just basic flight training and something like seven hours on the actual fighter type before they got assigned to combat units.

What can be answered for sure is that from an airmanship perspective, you will first of all get yourself near the airport at a suitable bail out altitude, say 2-3000 ft, where glide ratio is not a factor for something like a gear-stuck-down situation, before you try anything with the airplane's configuration.

Then you will assess the situation after trying out the systems, and make a decision whether to try to land or bail out, which will have to be judged on a case-by-case basis. A lot of pilots will be so terrified of jumping they will try to land the plane in just about any condition unless they have no choice. Others will prefer to bail out.

Not the answer you're looking for? Browse other questions tagged military wwii damage or ask your own question.

3
What does an Air Battle Manager do?
6
What are the consequences of hail damage to a small GA plane?
9
What are the correct procedures for military aircraft interception over international waters?
1
What procedures are used for midair refueling without air supremacy?
1
Why don't aircraft carriers have multiple sets of arresting wires?
3
Is it possible to overheat or damage the engine on an F-16?
17
Could a person damage a jet airliner - from the outside - with their bare hands?
0
Could abrupt flight controls input cause damage in these circumstances?
2
Is it feasible to repair a C152 that flipped onto its back?