What is this 3-engine beast?

What is this 3-engine beast? It has an unusual 6-bladed propeller as well. 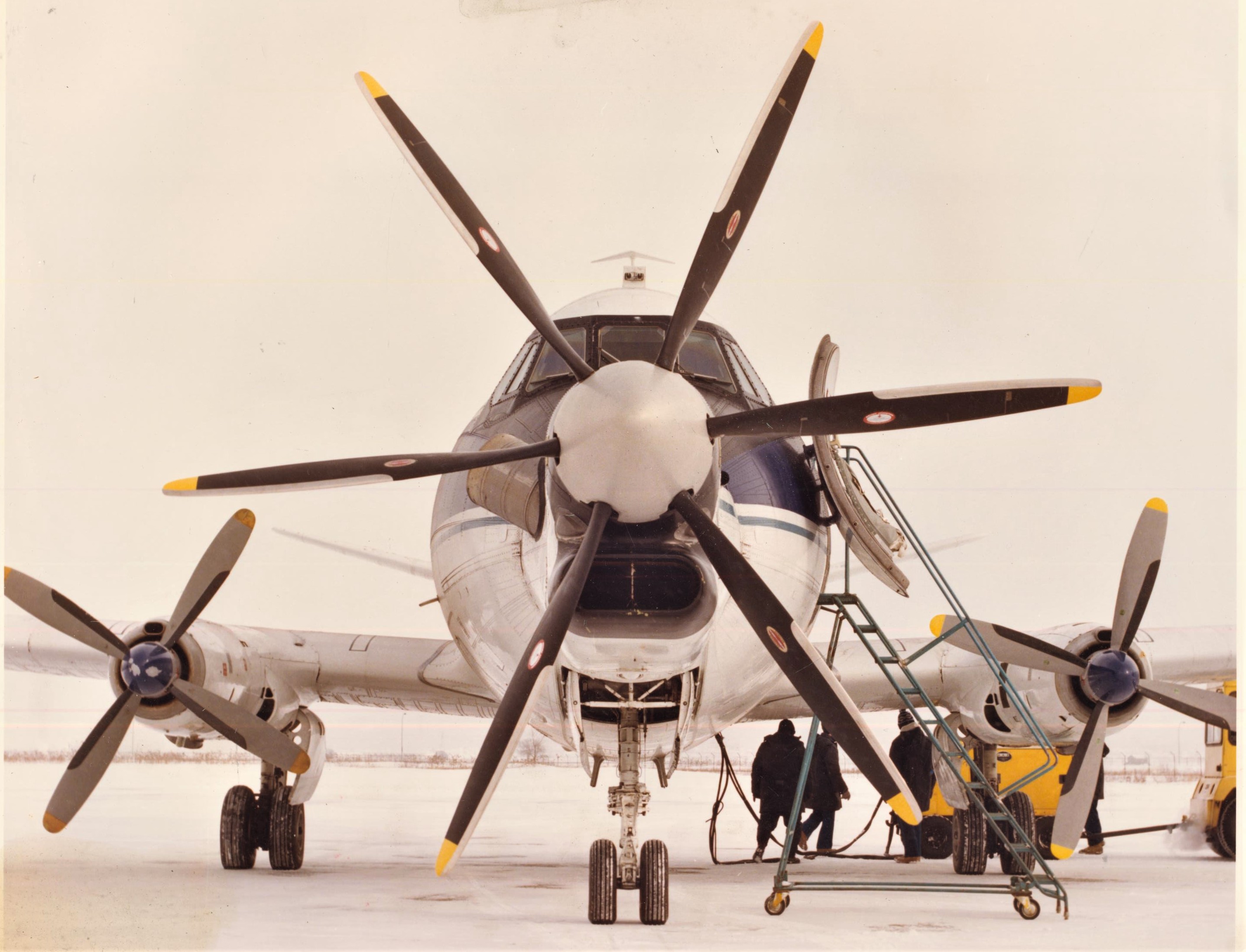 Pratt & Whitney Canada's PT6 test bed with a PW100 mounted on the nose.

It was sold to United Aircraft of Canada on November 27, 1972, and reregistered C-FTID-X, it was used by Pratt & Whitney of Canada for flight-testing the PW124 turbo engine with six-bladed Hamilton Standard advanced propeller to power the British Aerospace ATP. In October 1989 it was withdrawn from service and stored at St. Hubert, Quebec. As of this date, the aircraft is no longer registered in Canada." 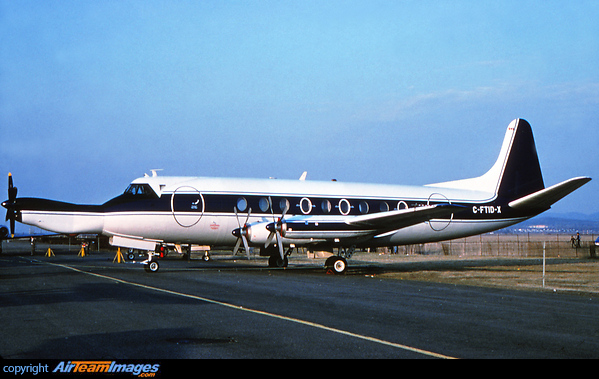 Not the answer you're looking for? Browse other questions tagged aircraft-identification experimental-aircraft or ask your own question.

65
What is this odd aircraft?
20
What plane is this?
3
What is this aeroplane - not a Blackbird?
6
What is this four-engine propeller airplane?
39
Can someone identify this unusual plane at SeaTac airport?
14
What is this plane with its thick cockpit?
7
What variant of Mi-8/Mi-17 is this near Kennedy Space Center?
28
What aircraft was the Olmstead High Efficiency Propeller for? When and how was it used?
15
Any idea what this 3-engine beauty is?