How common were (are?) hydraulically driven fuel pumps?

The XB-70 had a large number of fuel transfer pumps (something like 25) to transfer fuel from the 10 other tanks into the sump tank, and then three fuel "boost" pumps to pump it from that to the engines. These were hydraulically driven pumps. I.e. it was the hydraulic pressure in the corresponding hydraulic system that caused such a fuel pump to do its work. How common was that back in the days? Do such pumps exist on any current aircraft? 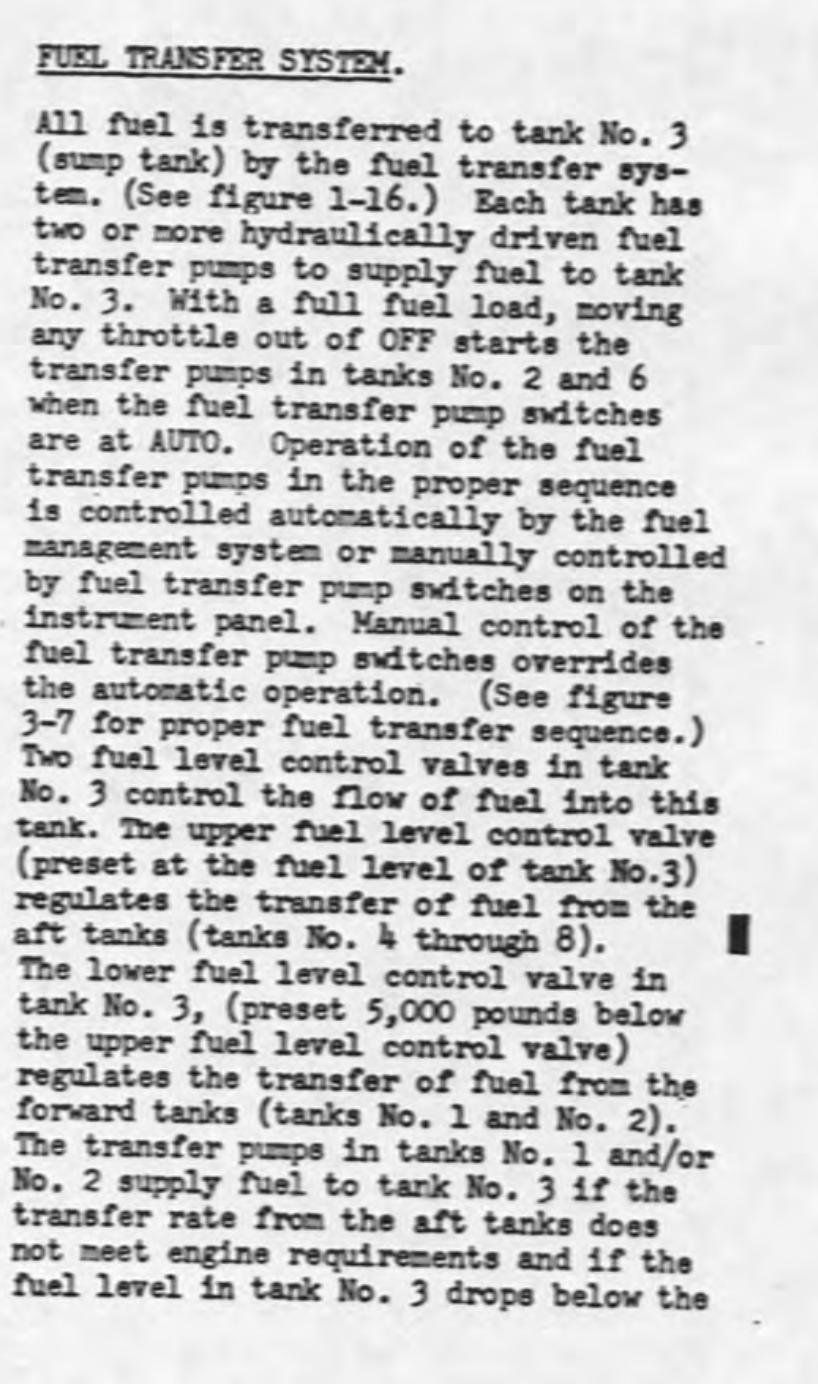 Not common in commercial aircraft.

Checking Concorde's flight manual, both pumps were transfer pumps in the aft tank (no. 11), and each was powered by a different hydraulic system; they were alongside two electrically-driven pumps for a total of four in tank 11.

The flight manual does not explain the reasoning, but another question here may shed some light on it: Could the Olympus 593 have been windmill-restarted during supersonic flight?

In an all-engine flame-out in supersonic flight, hydraulic-driven emergency power generation is used, and fuel is pumped forward from tank 11 to counteract the ensuing forward shift of lift as the plane goes subsonic. Since the engines will be windmilling, the IDGs may not provide the needed electrical output, whereas hydraulic pressure from at least the stored pressure in the hydraulic reservoirs will help provide the remaining necessary pumping power, at least until subsonic CG-trim is achieved for a worst-case scenario of gliding with no re-light.

Subsonic airplanes do not have this critical requirement of pumping fuel forward, which may explain why they are not common. 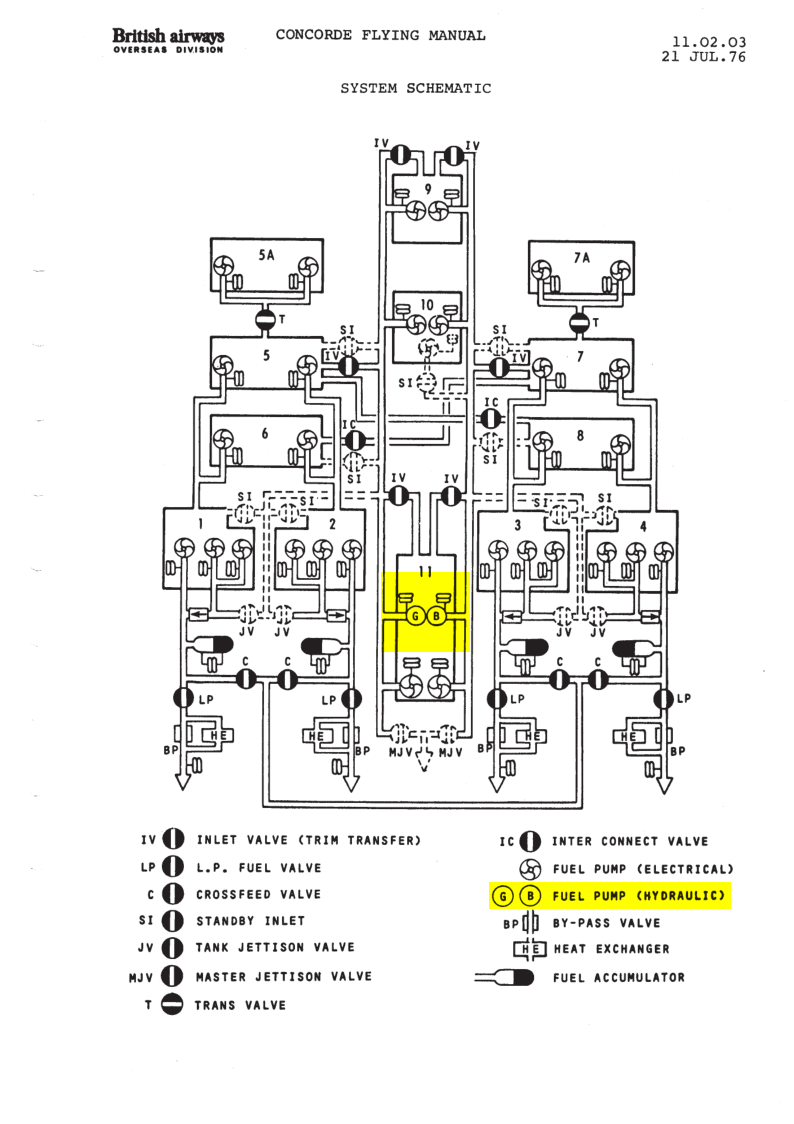 So no, hydraulically driven fuel transfer pumps are not common. By way of comparison: the B737 has fuel pumps that are mechanically driven by the engines, plus AC driven electric pumps and gravity transfer to the centre tank as a backup option.

1 The A380 has a fuel trim tank in the horizontal stabiliser, if the transfer pumps fail fuel can be transferred back into the main tank via gravity.

Not the answer you're looking for? Browse other questions tagged fuel-systems hydraulic-system xb-70-valkyrie or ask your own question.

6
Will optimising the weight distribution of a commercial flight save fuel?
4
Could the Olympus 593 have been windmill-restarted during supersonic flight?

5
What are hydraulically powered and electrically controlled actuators?
54
Why do many GA aircraft not have a "Both" fuel selector?
4
In normal condition, is the Airbus A320 APU fuel supplied by the main engine boost pump only?
0
Why doesn't the Convair 580 have check valves to prevent inadvertent fuel transfer?
3
Where does fuel from the boost pumps go before engine start?
2
How much pressure do boost and jettison fuel pumps produce?
17
Why aren't "fuel polishing" systems removing water & ice from fuel in aircraft, like in cruising yachts?
13
How were the fuel tanks sealed on the XB-70 Valkyrie?
0
How should fuel go through pumps?
3
Early "digital" rotating digit wheel type gauges