What kinds of altimeter are used in modern airliners?

What's the mechanism of the altimeters in big jets?

In large aircraft, main altimeters are not separate mechanical altimeters. Instead the pitots, static probes and angle of attack probes, which are redundant, have their outputs digitalized by analog to digital converters (ADM: air data modules): 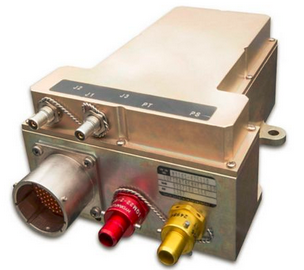 Digital data are send using a bus and processed by air data units, often coupled with the inertial units, sometimes also with GNSS (ADIRU/GNADIRU for Airbus). 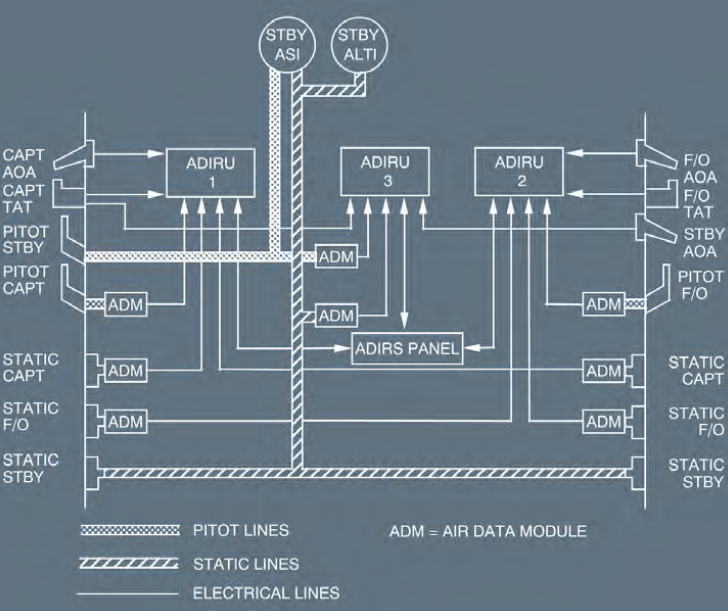 ADIRU are computers, located in the avionics bay: 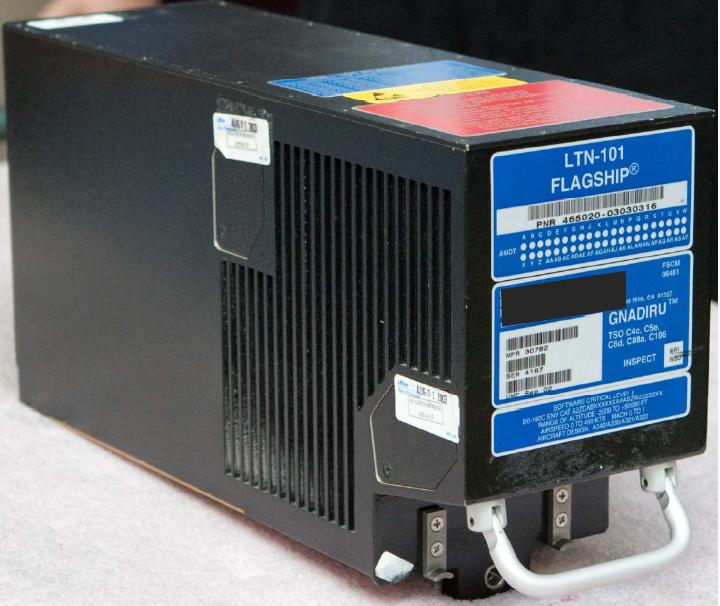 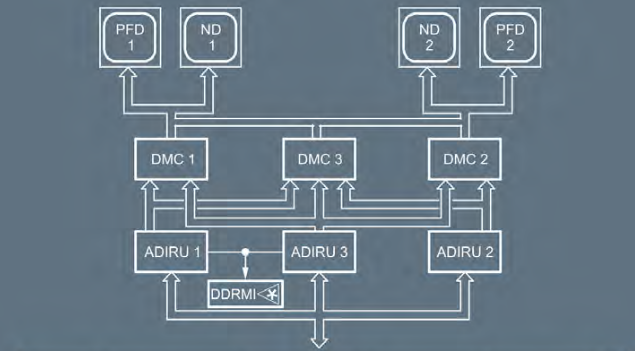 Analog standby instruments are still fed with air pipes from pitot and static standby probes, in particular the standby altimeter is a barometric instrument, using an aneroid capsule.

A word about radioaltimeters (RA), as they were mentioned in a comment. Radioaltimeters are not altimeters, this is a misnomer, they measure height above ground level (AGL). In aviation, the word altitude is used exclusively for a measure of height relative to mean sea level.

That said, there is not much to say, RA are exactly the same than GA or business jets aircraft. They are used for landing, to evaluate the height above the threshold, in particular the decision height which is the point where the approach must be aborted if all conditions for a landing are not met. As their name implies, this is a radar measure (roundtrip time of a wobble radio signal).

RA are one of the data sources for "one thousand", "twenty", "minimums", etc, callouts (as @Bianfable mentions barometric altitudes can also be used). On large aircraft RA are coupled with the autopilot mode to monitor the approach and trigger various alarms.

The Captain's and First Officer's electric altimeters have their pressure data (from static ports) processed by separate Air Data Computers (ADC or ADIRU, etc. nomenclature depending on the Manufacturer).

Generally, there is a Standby Altimeter which is mechanical (pneumatic) with pressure received from alternate static ports.

Another type of altimeter is called a radio altimeter (sometimes called a radar altimeter), which uses radio signals (from antennas located on the bottom of the aircraft) to measure the absolute altitude/height of the aircraft directly above the terrain/surface below. It integrates with several aircraft systems. Of note, it is used by pilots to define the minimum altitude/height allowed to continue the descent before visually sighting specific elements of the landing environment for certain types of instrument approaches. Lastly, the display in the cockpit typically will display altitudes below 2500 ft (sometimes 5000 ft) above the surface directly below the aircraft.

Not the answer you're looking for? Browse other questions tagged airliner flight-instruments altimeter or ask your own question.

20
Where did the standard pressure 29.92" come from?
15
How precise are altimeters?
7
How does an altimeter deal with the non-linear pressure gradient?
15
How do aircraft altimeters calculate altitudes accurately while airborne?
17
What is the difference between "sensitive" and "non-sensitive" altimeters?
4
What type of altimeter is this?
8
What do the pointers on a Kollsman altimeter indicate?
1
Are GPS airspeed meter and altimeter going to replace traditional measurements?
14
What's the plug used on airliners for ground power?
3
What are the three different altitudes shown in the Perlan II?