How can I calculate 'Max aircraft Load Factor' and 'Max aircraft Speed' when flaps are fully extended on a civil aircraft? [closed]

Ask Question
Asked 7 months ago
Modified 7 months ago
Viewed 152 times
2
$\begingroup$
Closed. This question needs to be more focused. It is not currently accepting answers.

I am trying to calculate the critical loading conditions for Flaps (in order use them inside my Finite Element Analysis to, determine if the Flaps will be able to bear these critical loads) during the design phase of a civil aircraft. Below shows the generic V-N diagram for most of the civil aircrafts. 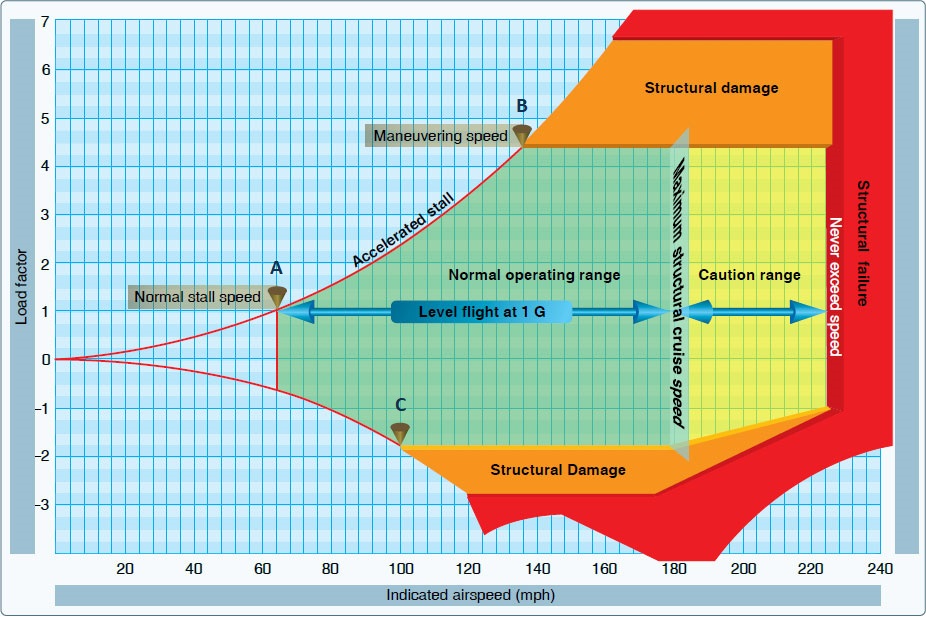 Now, I have the CFD results available for multiple combinations of angles of attack of the aircraft, with the deflection angle of the flap. I have to choose a couple, to input into my structural analysis of the flaps. How to determine the most critical loading conditions (Aircraft's angle of attack and Flaps' deflection at that angle of attack) for the flaps?

Now what is understood is that the greater the flap extension, the more overall Cl of the wing/aircraft (for the same angle of attack), and this will cause flaps to take more load during the flight (assuming that the extra load due to increase in Cl in just coming from Flaps only, and not from the actual wing). 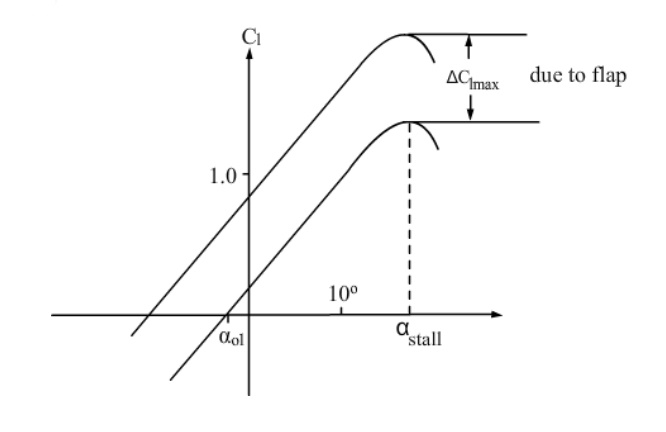 Therefore, when the flaps are deployed to full extension, that is when the flaps should take the maximum load. How should I determine and calculate the load factor at this maximum flaps deflection, and also maximum flaps extended speed for this case? If these both are known, then the angle of attack of the aircaft can be found, and hence that specific CFD result can be implemented in my structural analysis of the flap.

Is there a limit on the load factor that beyond which the flaps cannot be deployed (or fully deployed) during flight? Is it possible for the flaps to be deployed fully when the aircraft is undergoing limiting load i.e. 4.4g and -1.8g (as shown in the V-N diagram above)? Or a completely new and different V-N diagram should be built for the aircraft, where flaps are completely deployed?

The red zone in the graph is for high speed & load factor combinations, it is the zone where structural failure will occur. Trailing edge flap deflection is only allowed at limited airspeed, and the flap structural support is designed for those particular airspeeds only, with the usual structural safety margin of 1.5 of passenger aeroplanes (also mentioned in this question).

An example, from the B737 technical site:, Trailing Edge Flaps

Trivia: Although the flap placard limit speeds are different for each 737NG variant, the structural limit speed for the flaps is equal to the placard speeds (175k – F30, 162k – F40) for the heaviest variant (737-800/900). The Flap Load Relief trigger speeds (176k – F30, 163k – F40) are set to allow all variants to fly to the structural limit speed without system activation. Setting lower flap placard speeds for the –600 and –700 variants allows for greater service life of flap components due to the larger margins to the structural design speed.

So this is the Structural Limit Speed with extended trailing edge flaps. 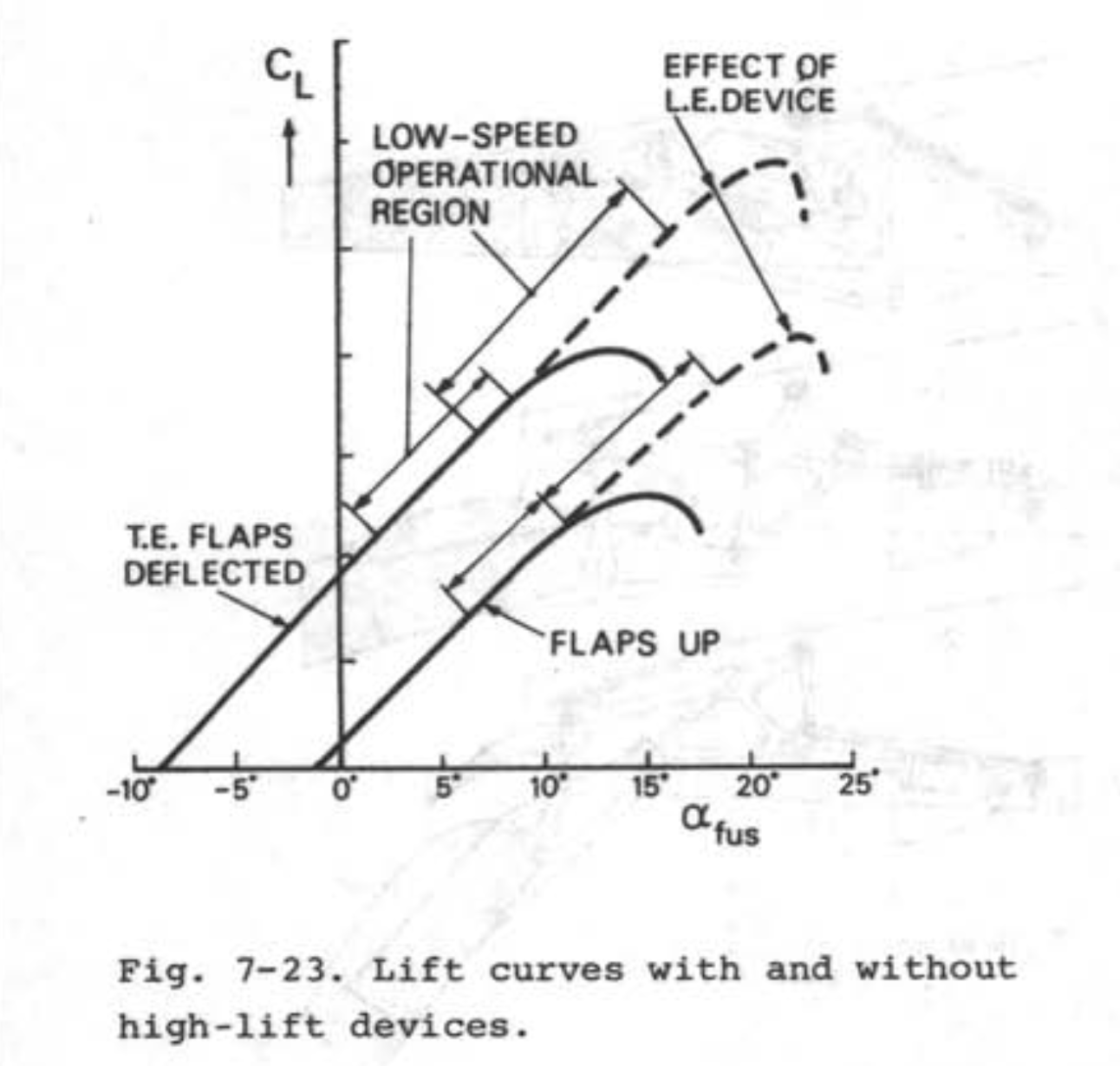 Not the answer you're looking for? Browse other questions tagged airspeed flaps load-factor or ask your own question.

6
How do you know the maximum load a control surface can withstand?

3
Best glide speed vs. best glide angle? Maximum glide range?
14
Why do aircraft have a crossover airspeed, and why does it increase at higher vertical load factors?
7
Why does the A320’s maximum allowable aileron deflection decrease, rather than increase, when the flaps are extended?
11
Do aircraft using only spoilerons for roll control, with no conventional ailerons, have a crossover airspeed?
1
How does the load factor vary when the aircraft pitches up/down?
3
Can thrust vectoring be used to enable the use of flaps on tailless delta-winged aircraft?
3
Are overwing exits still useable if the flaps can’t be lowered?
9
Can flaps be used to perform rotation and flare?
2
How to calculate g load from max lift coefficient?