How does the pressure distribution at the blades of a radial turbocharger look like?

Consider a piston engine equipped with a turbocharger.

In the turbine section of the turbocharger, the pressurized exhaust airflow comes from the center (radially) to the blades, then changes direction 90 degrees, leaving the blades in axial direction in turbine. (I think airflow maybe half or last 2/3 of blade travel in axial direction?)

What does the pressure distribution at the radial turbine blade look like? Does the airflow transfer force to the blades using the same principles as on airfoil/wing, where the airflow accelerated over the upper surface of the wing creates low pressure and decelerate at high pressure side ? 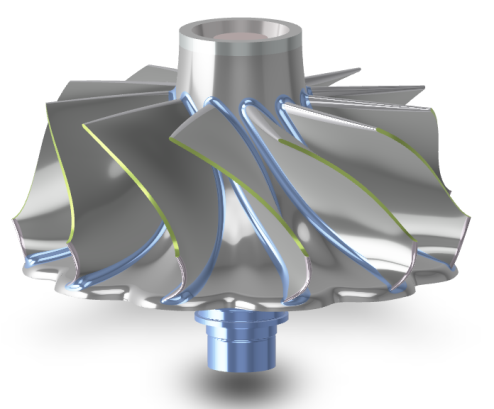 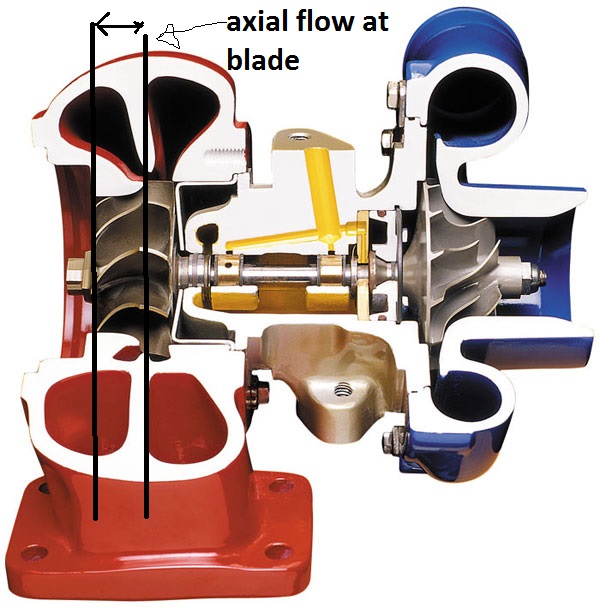 I know in axial turbine(picture below),every blade is like "small wing", operate identical as wing in aerodynamic sense, obviously without tip vortex because of blockage of housing 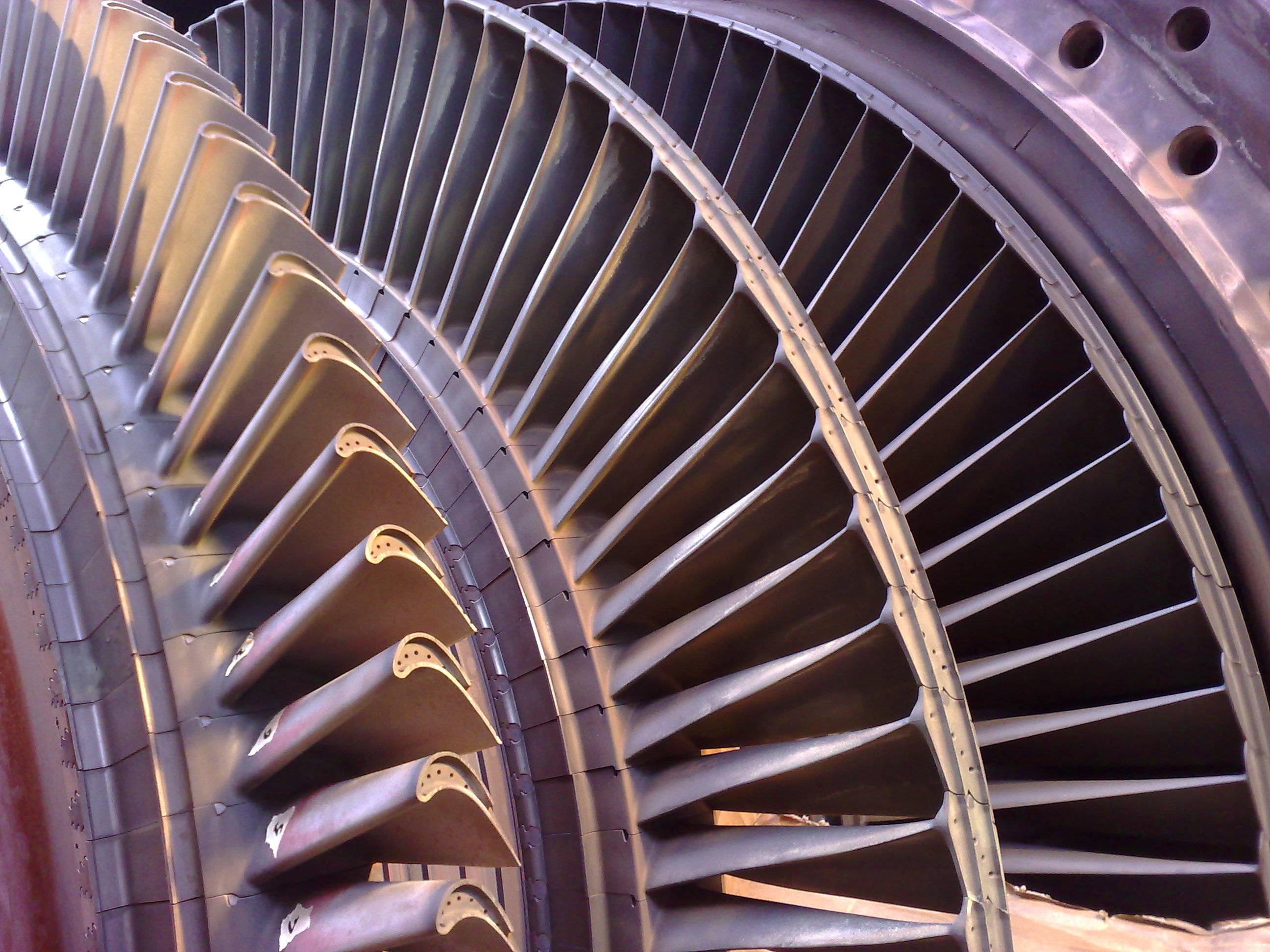 Browse other questions tagged aerodynamics piston-engine turbine turbocharged or ask your own question.