What are those polygons on the Garmin avionics navigation display?

I'm not pilot yet, just an enthusiast having some fun in MSFS2020.

What do those colored lines mean in Garmin avionics? 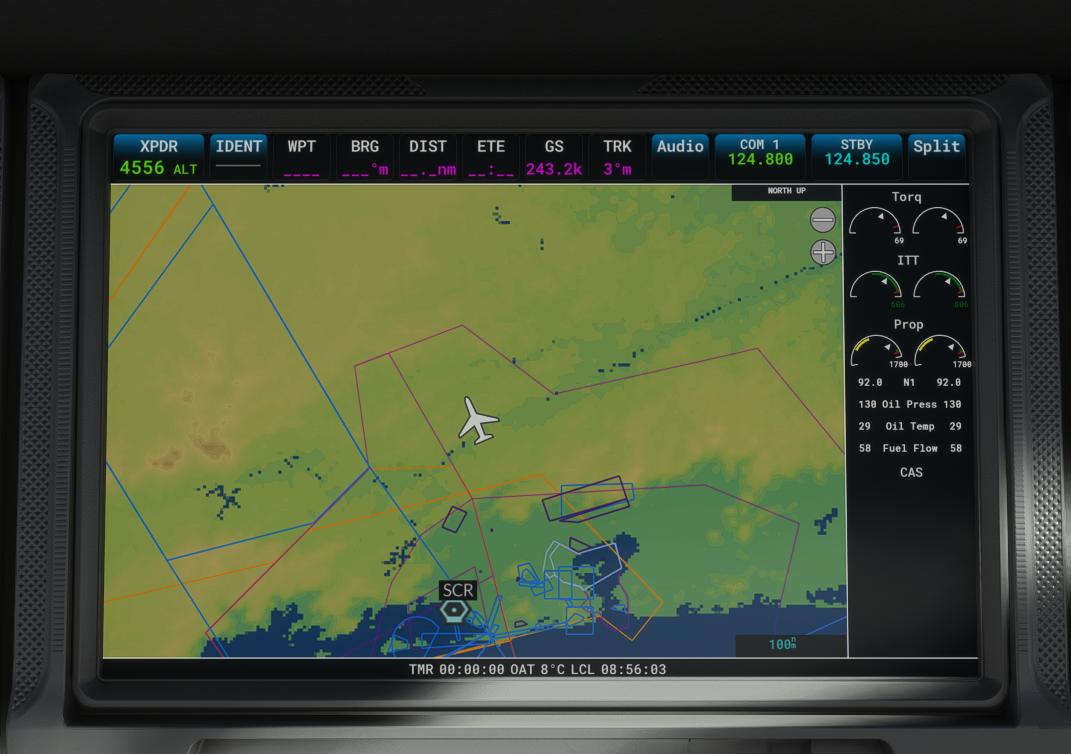 The various lines you see are used to demark certain aspects of the airspace such as controlled airspace (of differing classes) including terminal manouvering areas, restricted areas, military no-fly zones etc.

You get a slightly clearer picture (if you're used to reading sectional aeronautical charts) by looking at the real thing rather than a display on a simulated GPS. 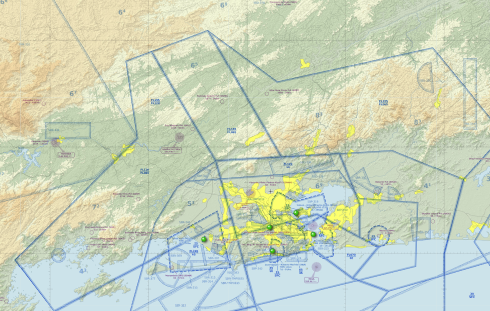 Related: What do these polygons mean on VFR charts?

Not the answer you're looking for? Browse other questions tagged navigation avionics feature-identification display or ask your own question.

7
What do these polygons mean on VFR charts?

6
How do modern avionics work without vacuum pumps or gyroscopes?
5
How to trigger warnings on an unplugged aural warning unit?
28
What's the UX in modern airliner avionics for diversion choices, and does it integrate to autopilot?
6
Why are general aviation avionics so expensive?
3
What Electronic Flight Display is this?
5
Are sequenced waypoints still displayed on the Navigation Display / FMS legs page?
5
What is the distance unit on a navigation display?
1
Can the 787 mini navigation display be controlled independently from the ND?
15
What are those half-vanes in the engine inlet of a 707-328?