Why is there an intake in front of the landing gear on this C-160? 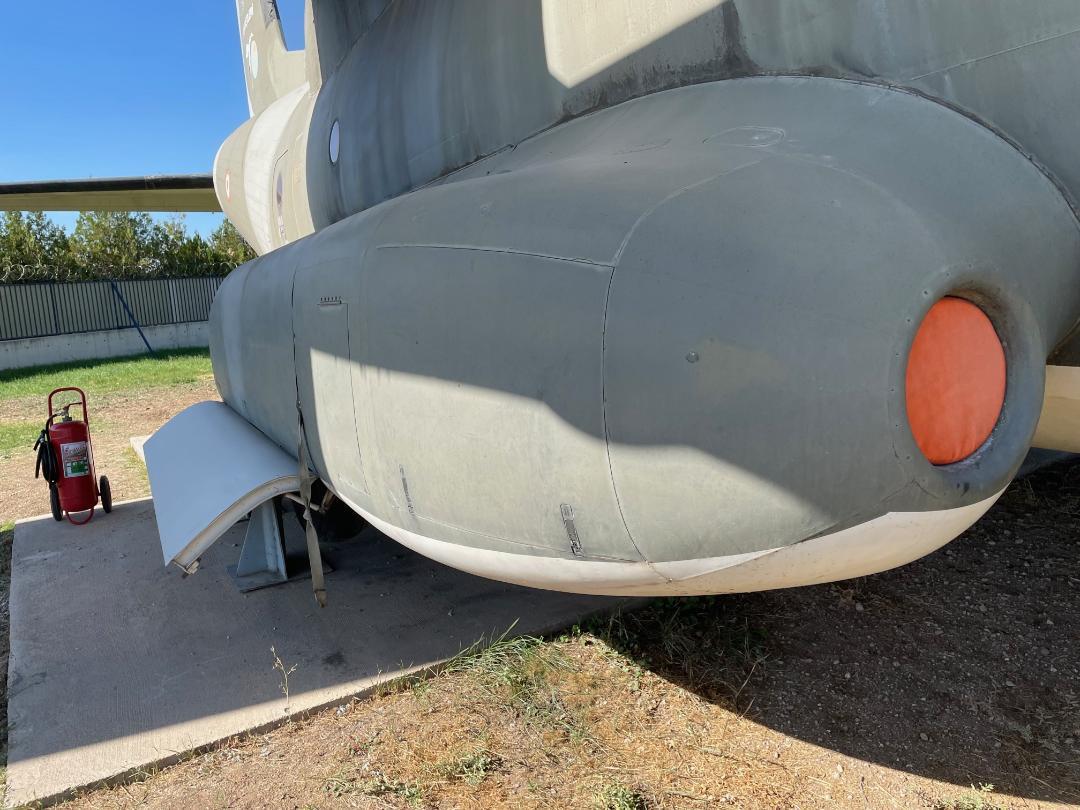 It's the intake for the air conditioning system.

The round hole on the leading edge of the starboard sponson is the intake for the very well-designed and super-efficient Air Conditioning System. This system was run via the APU whilst the aircraft was on the ground. It worked so well that many passengers, specifically those that were seated on the starboard side, were startled when chunks of ice rattled in the pipes. Whilst the system was running at full blast, vapour formed inside the cargo hold, even with the ramp and door open. At a place like Ondangua in high summer, this was magic!

Not the answer you're looking for? Browse other questions tagged feature-identification inlet or ask your own question.