Do the above naming rules & regulations apply to Private Owned Helicopters?

If yes, what are the flight naming conventions?

If no, what are the reasons? 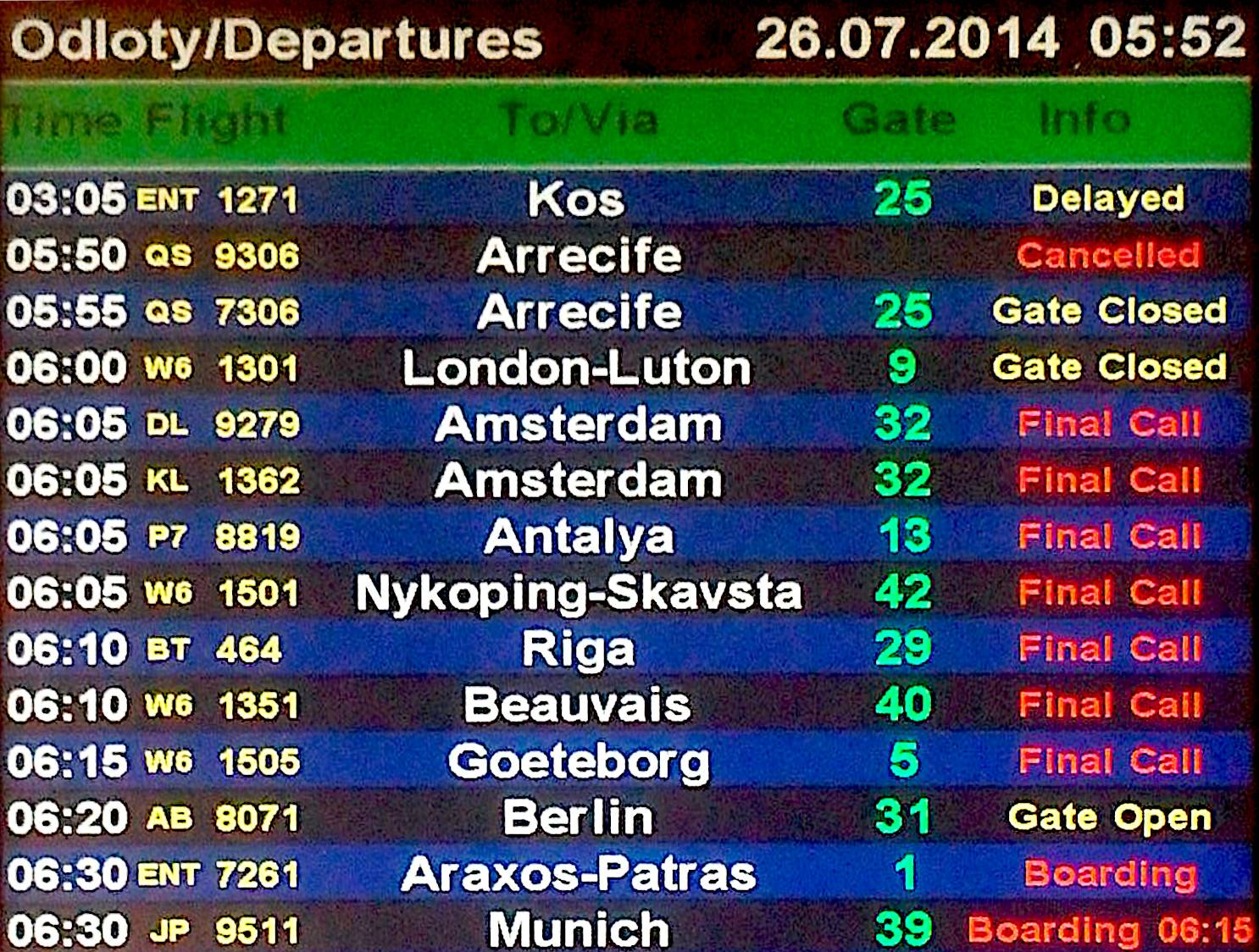 A "call sign" is a business' name plus the (typically) three or four digit flight number.

Similarly, the big commercial carriers always use call signs. The "business name" is typically registered with the government, but the numbers themselves are assigned by the airline in whatever system they want to use. Usually, the only rule is that you can't have two planes with the same call sign in same airspace simultaneously (although some countries do have stricter rules than that).

For charters, small commuter airlines, etc., there is a lot of variation between countries, so I can't get more specific without knowing which country you're asking about. For instance, the FAA allows any corporation that's registered as an airline and certain charity organizations to request to be allowed to use call signs, but it's not required; they can continue to use airplane registration numbers if they so choose.

The (very fuzzy) screenshot in your question only shows IATA 2-letter/digit airline codes. Those are only used in airline booking systems, so they are only assigned to airlines. This code is followed by a flight number (assigned by the operator) of one to four digits.

ATC uses 3-letter ICAO codes and associated callsign, and those are available to any operator that does the paperwork and pays the fees. This code is followed by a flight number (assigned by the operator) that is up to four numbers and letters. This often matches the IATA flight number, if any, but this is not required.

For a list of ICAO codes/callsigns and what companies they belong to, see FAA JO 7340.2K, Section 3. Note: the final letter of that changes over time as the document is updated.

Operators who don’t have an approved code/callsign must use the tail number of each plane.

Not the answer you're looking for? Browse other questions tagged private-jets charter-operations india or ask your own question.

6
What are the FAA requirements for when to use an airline call sign & flight number versus the aircraft registration number?

3
Are there any privately owned V-22 Ospreys?
3
How does a small charter operator determine where the centre of gravity is for a given flight?