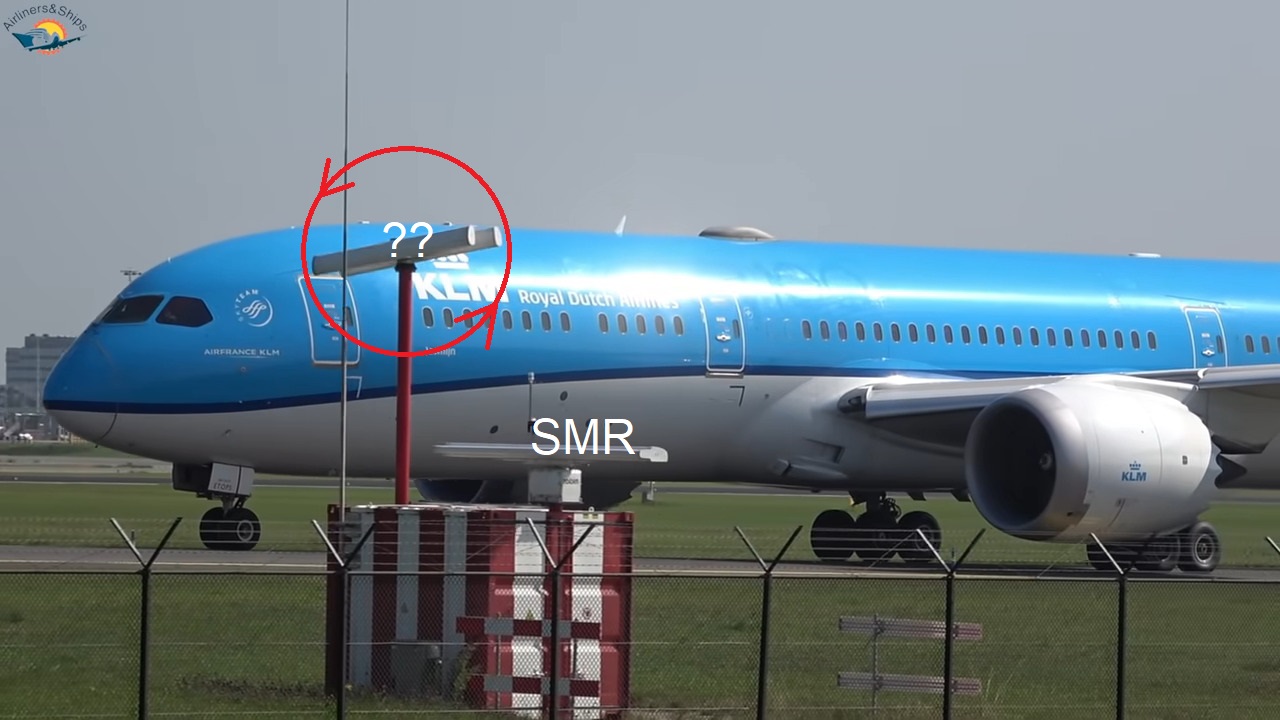 The one rotating horizontally looks like a standard Surface Movement Radar (SMR). But the one next it, rotating vertically (like a windmill or wind turbine), what is that? Wouldn't that be scanning a vertical slice? It also doesn't look like a PAR, which has a vertically scanning component.

The example shown here is seen at Amsterdam Airport Schiphol (EHAM). I failed to find the right keywords to find anything about it.

That is a bird tracking radar antenna to detect and track birds in the vicinity of the airport. The vertical component is used to determine the bird's altitude. 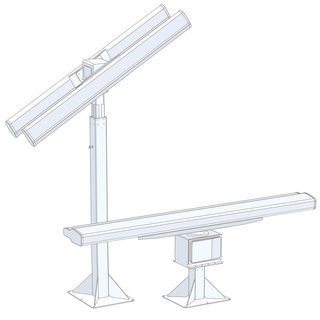 ROBIN's 3D Flex system consists of a horizontal S-band radar, combined with a flexible Frequency Modulated Continuous Wave (FMCW) radar. The horizontal S-band radar identifies the presence and number of birds in time – including their location, height, direction, speed and route – up to 10 kilometres away, all around, day and night.

The FMCW radar has three modes:

Apparently, Amsterdam Schiphol was the first airport to be equipped with such a radar system in 2013 due to a large number of geese in the vicinity:

Robin Radar Systems’ 3D Flex radars detect and track birds in and a round the airport up to 6-8km away. They also provide the height information of the birds. Each bird controller receives the radar data on an iPad in their vehicles. 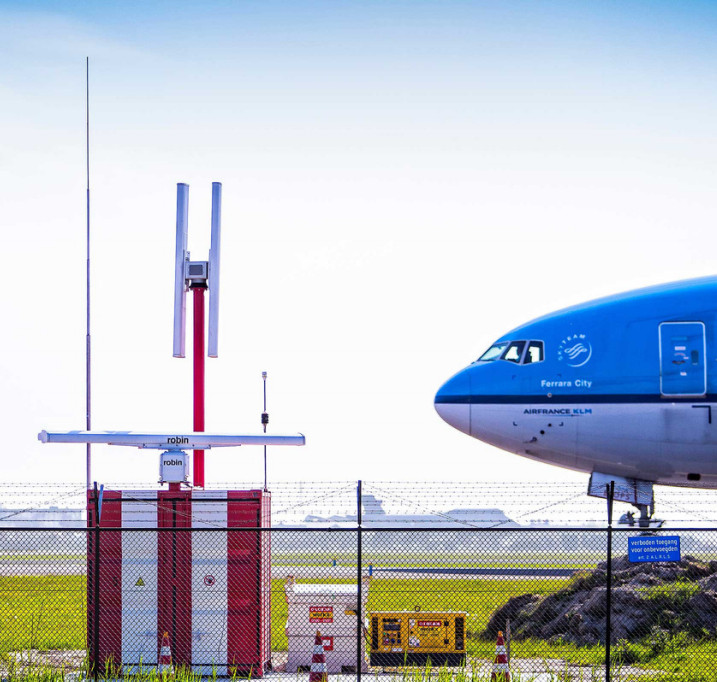 Not the answer you're looking for? Browse other questions tagged airport feature-identification radar or ask your own question.