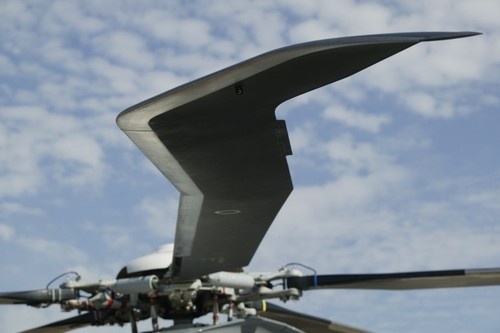 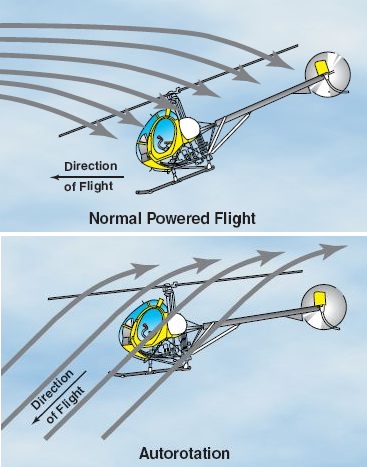 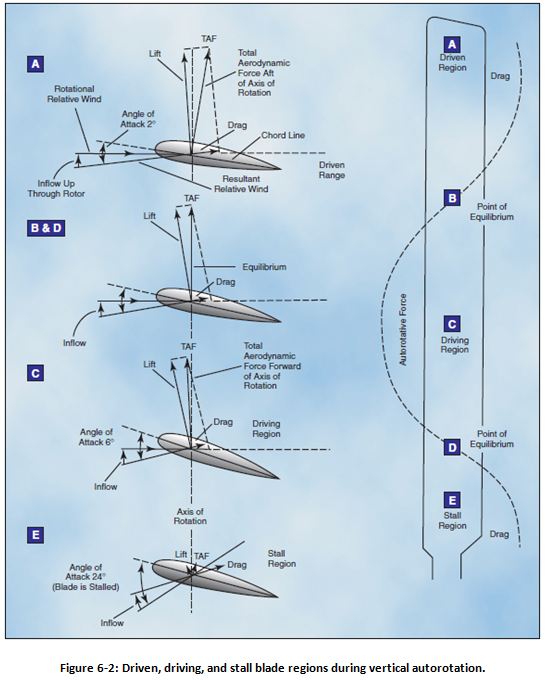 20
Why don't aeroplanes use propellers with more blades like the intake on a fanjet?
4
Why don't contra-rotating propeller configurations with more than two propellers exist?
7
Why are RC rotor blades different from helicopter blades?
1
Why Consumer Drones don't use multi-blade (more than 2) propellers?
2
Why don't the ATR 42's propellers start/stop rotating simultaneously?
28
What helicopter has the most rotor blades?
36
Why are prop blades not shaped like household fan blades?