What's up with the long exhaust stack I saw on a Cessna Caravan?

Our local airport is regularly visited by Cessna caravans flying cargo. This week I saw one parked outside the FBO building that had its exhaust stack bent down to lead under the cowling, where it was connected to a duct suspended from the underside of the fuselage. The duct was perhaps a foot in diameter and ran all the way back to where the tailcone began. Every other Caravan I have ever seen has the exhaust stack exiting the cowling on one side and then terminating. What's up with the ducted exhaust?

The aircraft you saw, "ASPECT," is a contractor operated Cessna Grand Caravan used by the EPA to monitor sites of active or possible CBRN disasters. 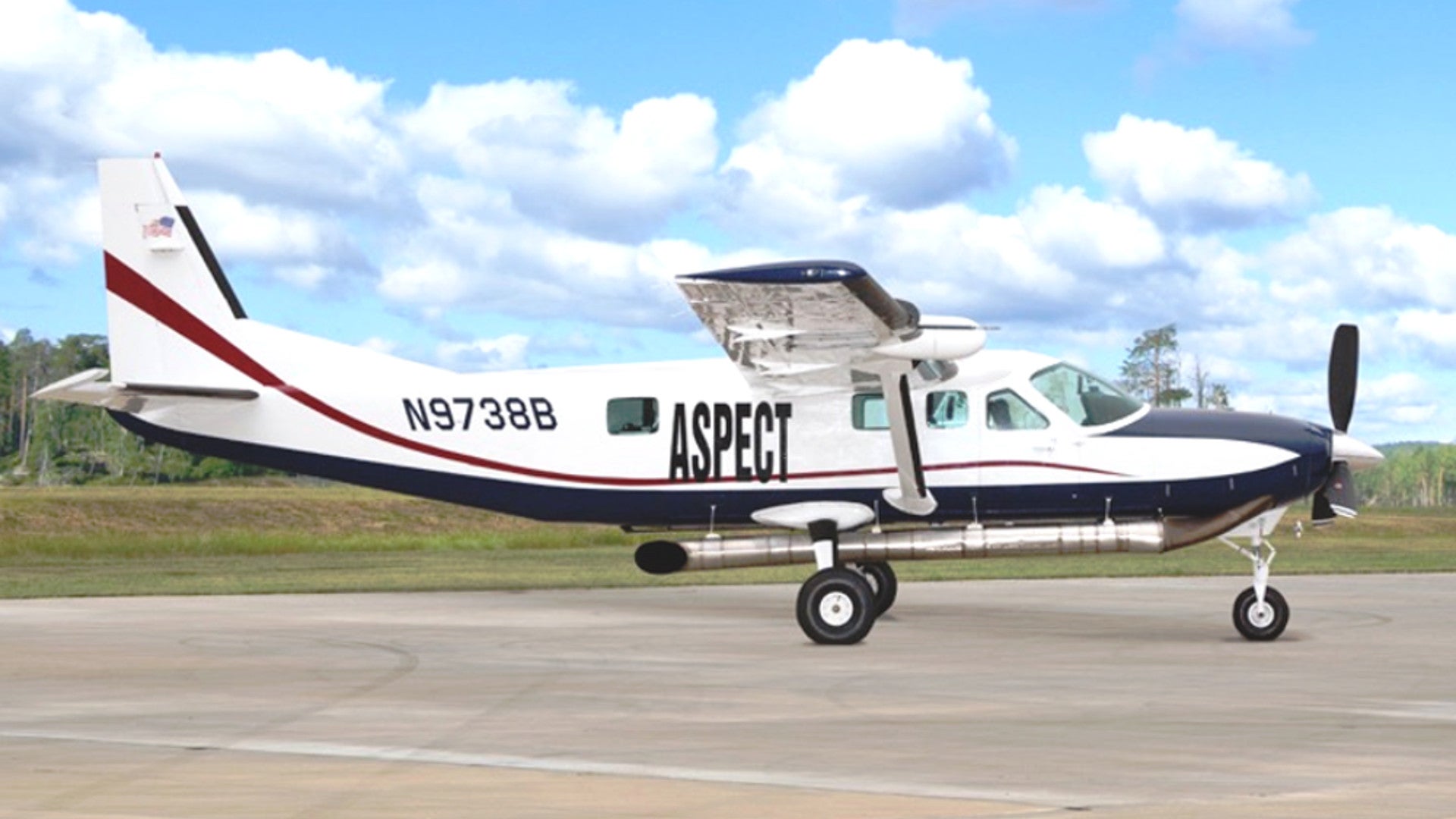 The reason for the long exhaust stack is simply to keep exhaust gasses from interfering with the sensors on board. As I write this, the aircraft is flying over New Orleans, likely assessing damage from Hurricane Ida: 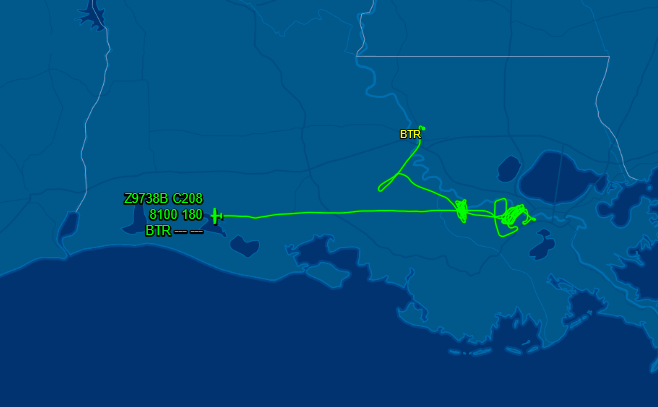 The mission is similar, though not identical, to the Bell 412s operated by the Dept of State, equipped with sensors to measure radiation- baselines are established for cities and these helicopters can be deployed in the unlikely scenario that radiological material is stolen or a nuclear/radiological weapon is suspected to be nearby. Hope this helps!

Update: per StephenS, this is also common on aerial survey aircraft, but since it has been identified as the ASPECT aircraft, the above remains true.

3
Was the Cessna 208 developed to meet Fedex's requirements?
10
Why is the main landing gear of the Cessna Caravan placed so far forward?
8
Are the vortex generators on the Cessna Caravan necessary and sufficient for safety of flight?
3
What's the name for this part on a Cessna 172P?
3
In a pusher configuration with turboprop(s), how is the superhot exhaust avoided?
4
What is this airplane I saw with propellers behind the engine and canards on the top of the plane?
1
How much runway does an amphibious Cessna Caravan require for VFR part 135 operations?
5
Were cargo pods ever fitted to the original Cessna Caravan?