What is the purpose of a thermal HUD for civil aviation aircraft?

This video shows a 777 engine exhaust through the HUD of a civil aviation aircraft (a comment mentions it's a Gulfstream G650). As it's obvious from the image (screenshot below), the HUD returns thermal information.

What is the purpose of a thermal HUD for a non-military aircraft? Or is it simply a byproduct of the way the HUD works, a thermal image not being its primary purpose? 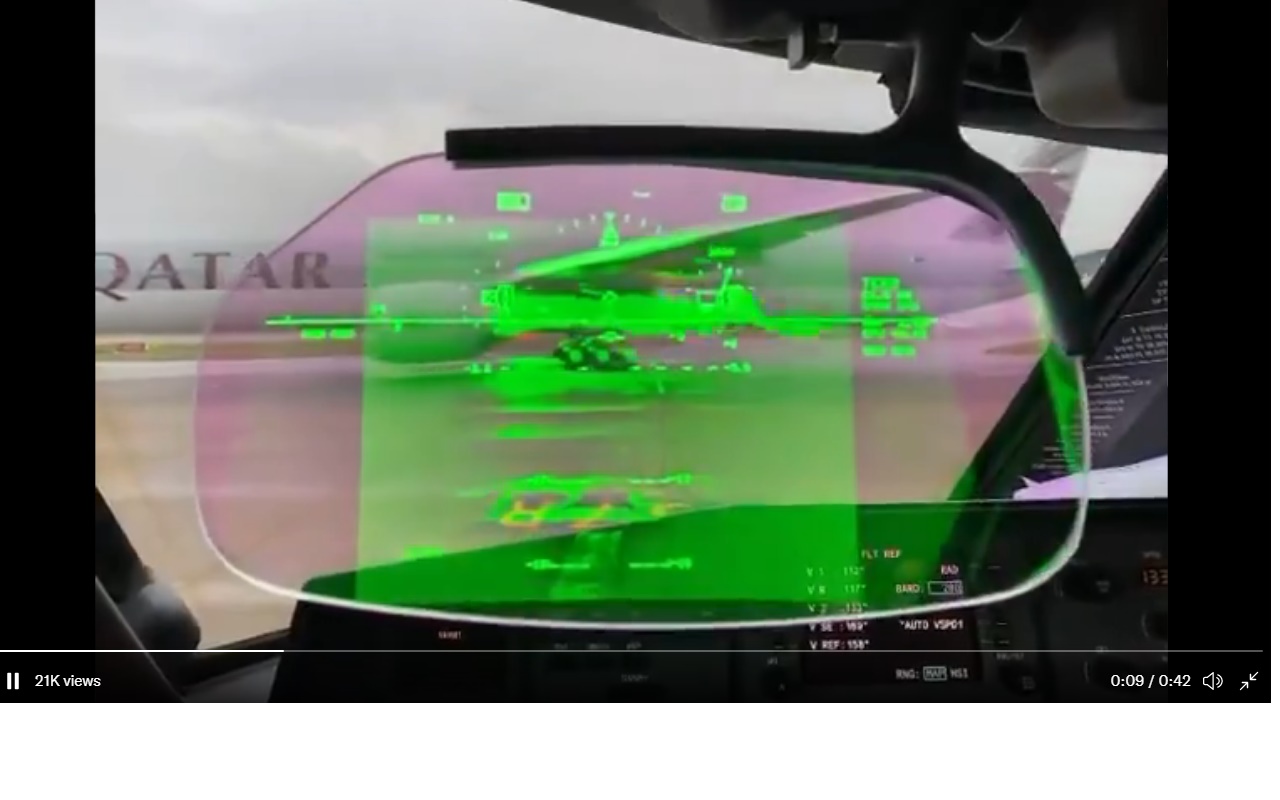 The Gulfstream EVS and later EVS II systems use an IR (infrared) camera mounted in the aircraft's nose to project a raster image on the Heads-Up Display (HUD). The IR image on the HUD is conformal to the outside scene, meaning that objects detected by the IR camera are the same size and aligned with objects outside the aircraft. Thus in poor visibility the pilot is able to view the IR camera image and is able to seamlessly and easily transition to the outside world as the aircraft gets closer to the runway.

The advantage of EVS is that safety in nearly all phases of flight is enhanced, especially during approach and landing in limited visibility. A pilot on a stabilized approach is able to recognize the runway environment (lights, runway markings, etc.) earlier in preparation for touchdown. Obstacles such as terrain, structures, and vehicles or other aircraft on the runway, that might not otherwise be seen, are clearly visible on the IR image.

The system is not just for night vision, which usually works with visible and near-infrared light. The FLIR uses longer wavelengths because they provide better visibility through mist and fog:

These camera systems can see through smoke, fog, haze, and other atmospheric obscurants better than a visible light camera can.

This allows taking off and flying approaches in low visibility with improved situational awareness. An appropriately certified EFVS allows descending below DA (decision altitude) down to 100 ft above the runway since 2004: 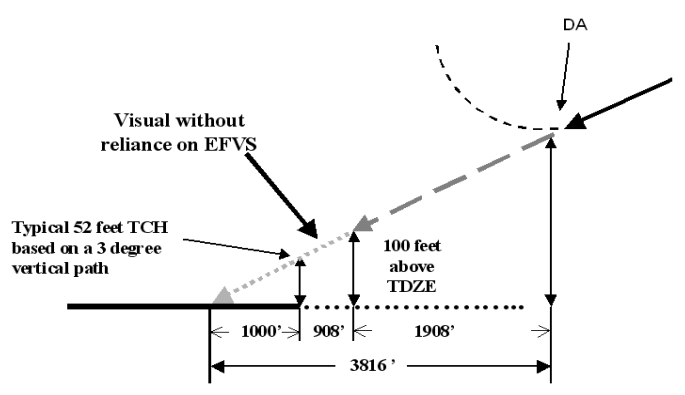 It's a Head Up Display with an added FLIR feature for seeing in the dark.

Not the answer you're looking for? Browse other questions tagged private-jets hud or ask your own question.

20
What is this device on the nose of a Bombardier Global 6000?
8
What is needed to take off in CAT IIIb weather and how is it done?

8
How does the HUD Display System work?
10
What data did the earliest HUDs display (for fighter jets)?
9
Are HUD systems available for light GA aircraft?
21
What does it mean when pitch numbers move all over the HUD screen?
5
What do all the indicators on a HUD mean?
17
What is the non-projected cross-hair for on the F-18 HUD?
3
What is the general process for flying a private aircraft to another country?
1
Why does the F16 HUD give you one number for your speed and the analogue gauge another?
15
How do pilots align the HUD with their eyeballs?