What type of chart is displayed on ATC radar screens?

I am looking to make an emulation of the radar screen familiar to Air Traffic Controllers, such as the pictures below. I have been having a very hard time finding what type of chart/map is being used. The closest I've been able to come is enroute low ILS charts and something called a Radar Video Map. What type of chart are these and where can I find more of them (for the US)? 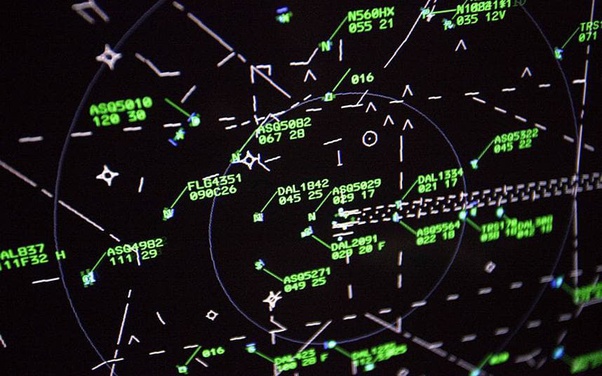 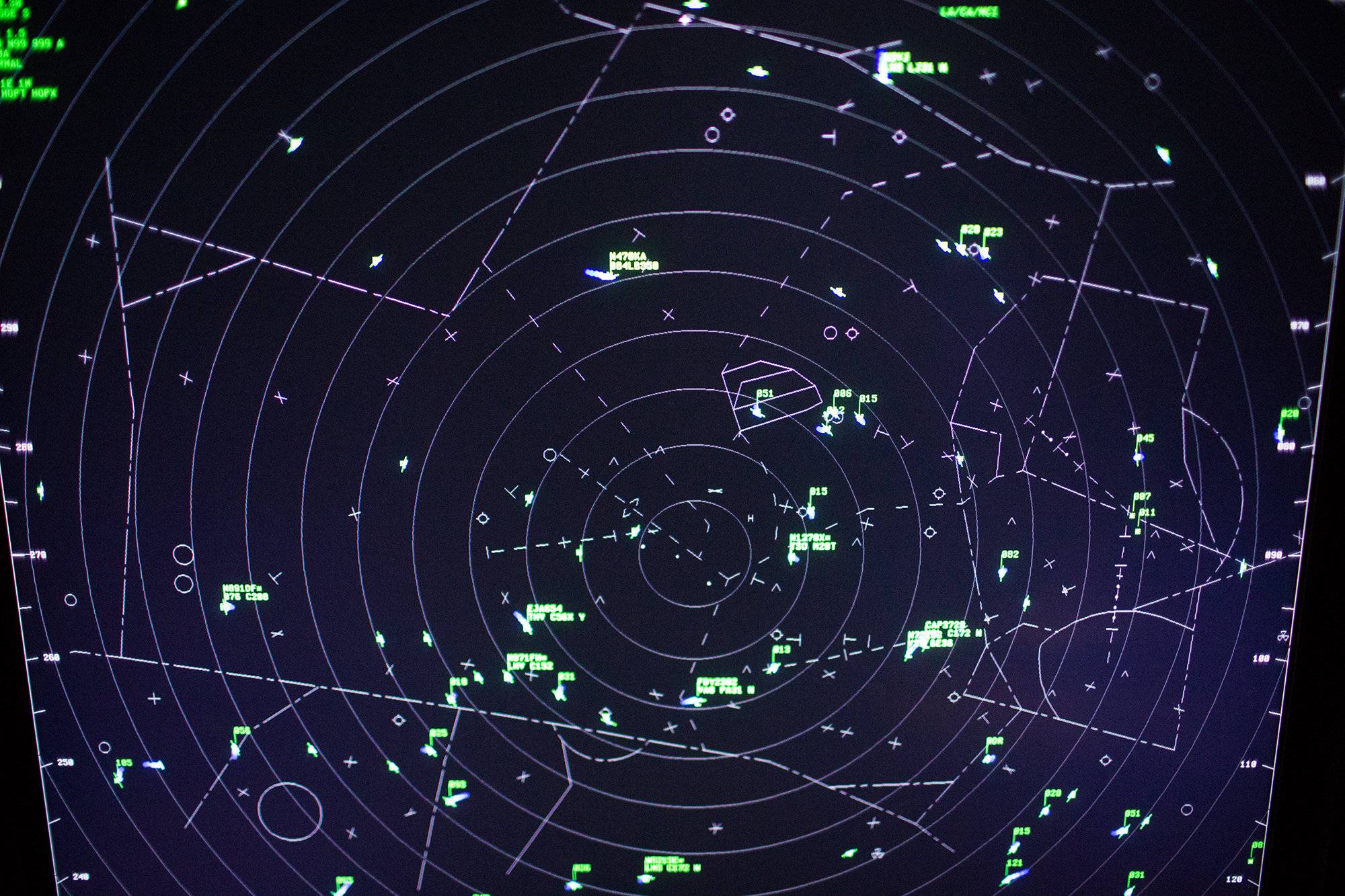 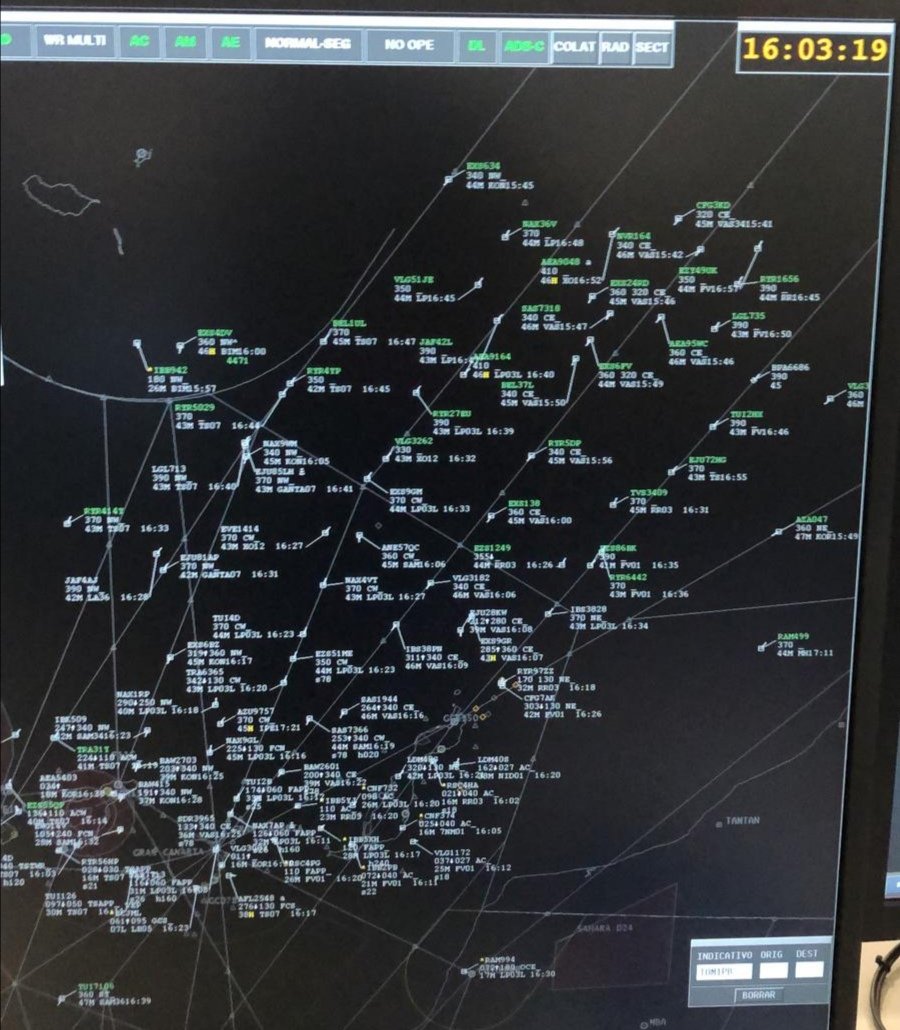 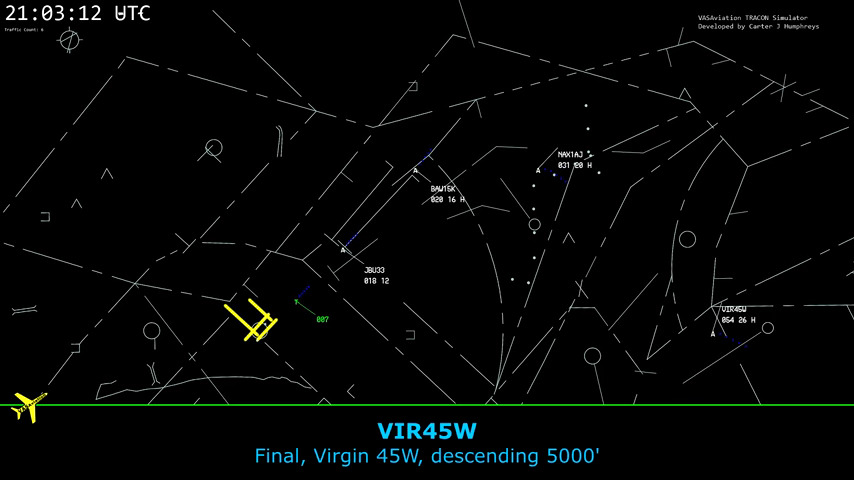 The question as it's phrased right now isn't clear if it's asking for the type of data displayed or the source of the data.

For the first case it has already been answered but I will reiterate for the sake of completeness:

The last bullet is the most important as it answers the second question: you can't find these data. At least not easily. Some of them are in the country's AIP but that's not always freely available. Even then the AIP doesn't tell you what a controller sees as you don't need to know. The information is there but how it's displayed is another story.

Your best bet is to ask the unit you are interested to display. But again I wouldn't expect them to simply tell you "sure here it is". Take for example this question about Fayetteville TRACON. There is no answer (even mine) pointing to a ready to use data source. At some point while researching for that question I even came across the freedom of information act.

If this is for academic purposes though, it might be easier if the university makes the request.

Please note that my answer is based on my experience building my own radar simulator for HANSP and I know some of these aspects first hand.

Stelios is pointing you in the right direction: the video maps incorporate elements from the various published charts but are not a direct copy of any of them (and are not updated nearly as often).

In my experience at a TRACON in the United States:

There are many different maps we can select, including no map (a blank scope). Which information is separable (i.e. on distinct maps) can vary by facility.

In general order of importance, the maps can show:

Again depending on the facility, some of these are always visible—that is they are all combined on a single "base" map—and some may be toggled on or off. The older systems could only store six different maps; I'm not sure what the limit is for the current system but it's significantly more than that, at least 30.

I'm not experienced with the process of creating and editing the maps but they're vector images created by reference to lat/long coordinates, which allows the controller to zoom in or out and pan in all four directions while keeping the symbols where they should be relative to the ground and the radar site.

The video maps are not published, though the MVA charts are (with caveat of "not valid for navigation"). If you're interested in the maps used at a specific facility you will have to submit a FOIA request to the FAA.

If you're interested in just having the information to see for your own unofficial use I would look into VATSIM as @mins mentioned in a comment. They have hobbyist-level software that has already been developed to display video maps in a relatively realistic manner, and they have relatively realistic video map files to go with it. There's no need to reinvent the wheel, at least until you determine that the existing wheel doesn't work for you.

You are right and wrong both. The screens show of course different information depending on the role of the controller, keep that in mind.

The data is generally projected on a vector graphic of the area being controlled, so the controller has an indication of the geographical location of things. On top of that may be projected airways, waypoints, and things like that as relevant to the controller's responsibilities, and things like range circles as you see in the top image. Over that are projected the plots of individual flights, typically with information regarding aircraft type, speed, direction, altitude, and callsign.

The controller may be able to turn different layers of information on and off as needed to reduce clutter.

Different systems from different manufacturers and operating agencies may well have different information and other visuals, but that'd be a typical generalisation.

In the US, enroute ATC facilities use a combination of public and proprietary data. Airports, low altitude routes, and high altitude routes are drawn using publically available information. Sector boundaries, range marks, extended center lines, etc are all custom designed and adapted to specific maps. The custom information is not readily available to the public.

Not the answer you're looking for? Browse other questions tagged air-traffic-control aeronautical-charts radar or ask your own question.

24
What is a TRACON?
15
Where can the airspace boundary coordinates for Fayetteville TRACON be found?

16
What is the range and accuracy of ATC radar systems?
10
How will radar systems be used in FAA's NextGen ATC plans?
18
What data is displayed on civilian ATC radar screens?
1
How can the radar range for ATC be estimated based on stated maximum radar range?
24
Which map projection is typically used on ATC radar screens?
4
What is the energy demand of a secondary surveillance radar?
1
How does ATC radar display differ from military radar?
2
What does the ASDE-X ground radar unit look like?
11
How is radar separation assured between primary and secondary targets?
0
Why can’t a single-fan-beam radar determine the elevation angles of its primary targets?