Or is it strictly correct to say these are separate elements, and you can't call the whole a "stabilizer"? 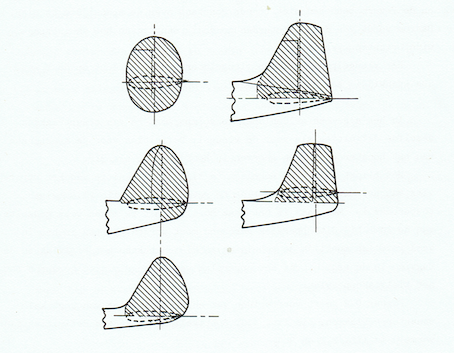 If we are talking about the surface area, then yes: the moveable control surface area is defined as being part of the stabiliser area. For instance from the above definition, derived from NACA TN 775.

NACA TN 775 dates from 1940, when a majority of aeroplanes were manually controlled. If the control surface can indeed "flap in the wind" as stated by @JohnK in his comment, how can it be that the moveable control surface area was included in the stabiliser area?

The answer is that is is more complicated, as commented by @slebetman. Stability considerations for reversible flight controls do consider stick-free static and dynamic stability. During changes in airflow angle and pitch/roll/yaw rate, the airforces exert a hinge moment on the control surface. The demand for stability is now that the change in hinge moment may not result in too much of a control surface deflection.

The following factors determine this: 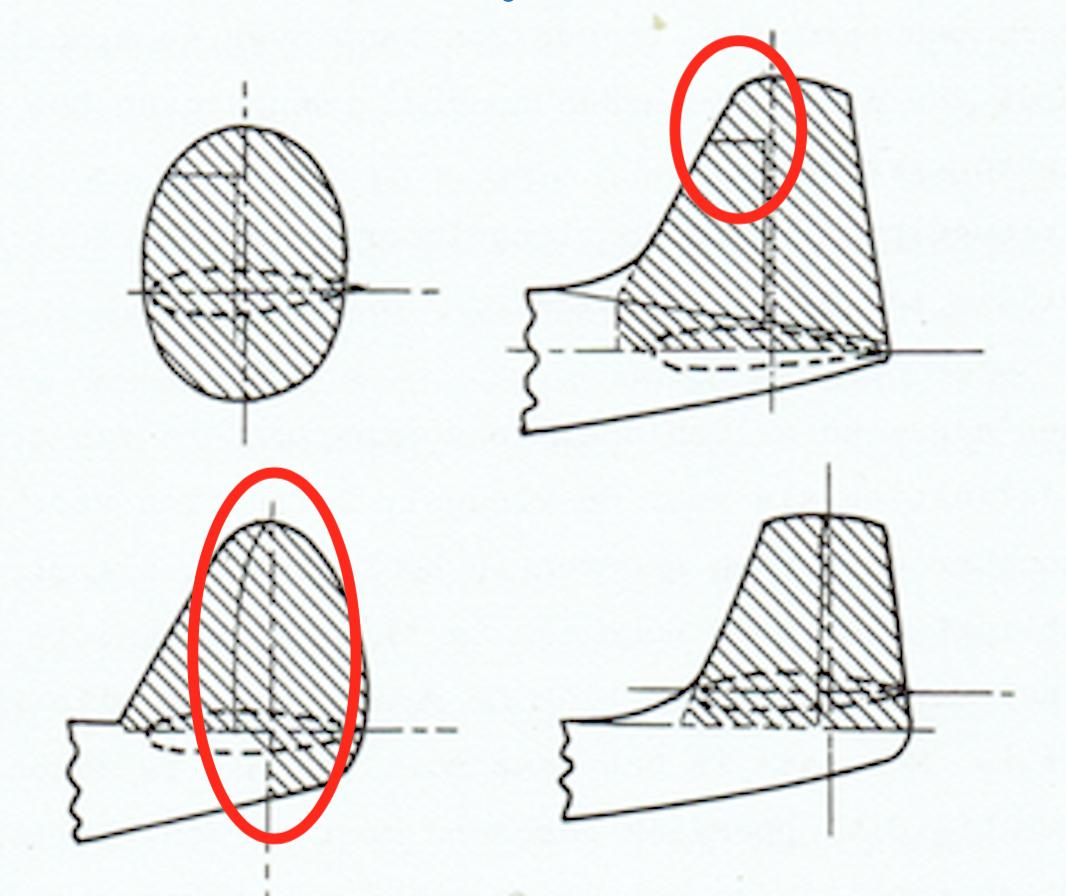 The control surfaces and the stabilizers are not the same. The free dictionary:

To refer to the assembly, you may use horizontal / vertical empennage, empennage alone meaning both horizontal and vertical surfaces, synonymous of tail.

Stabilizers are stationary parts. Their role is to increase aircraft stability, that is the tendency to return to a stable attitude after a disturbance.

Movable parts, rudder and elevators, are control surfaces, they change the empennage camber. They are used to temporarily set a new attitude. When returned in the neutral position, stabilizers restore the stable attitude. 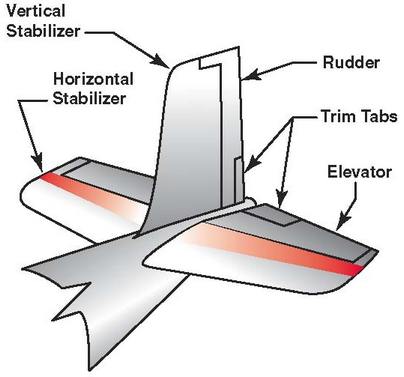 The third component, the tab, is used to trim the movable surface.

There are solutions other than the assembly stabilizer + control surface:

Not the answer you're looking for? Browse other questions tagged aircraft-design flight-controls tail or ask your own question.

16
Is a Control Law Degradation in Airbus Planes displayed on the ECAM?
10
Why do some fighter jets have movable horizontal stabilizer instead of elevators installed on the stabilizers?
4
Axis of rotation of tail surfaces