What does W13/S3 mean in this METAR report?

Looking at a recent METAR report for ENQA, I see W13/S3 at the end:

Does anyone know what it means? I couldn't find a description of it online.

Information about the sea

These values are related to sea state, and originate from a helideck. W13/S3 means:

METAR from helidecks, like offshore vessels and fixed platforms, are commonly generated by a helideck monitoring station, using the auto METAR feature. In that case the mention "AUTO" appears in the METAR message, like in your example.

This METAR originates from Troll Alpha, an offshore plateform in North Sea. Helicopters have limits like the vertical motion of a vessel (heave) or offshore platform where they are landing (the helideck operator may define operational limits too). 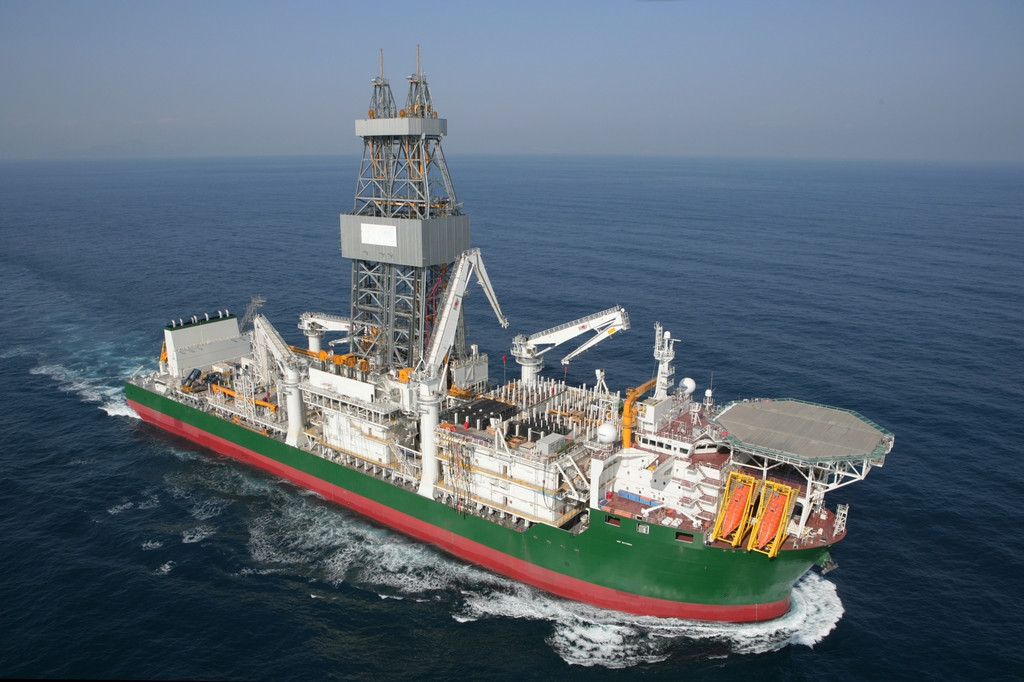 (b) Particular mention should be made of the expected surface visibility, [...], sea state and sea-surface temperature, mean sea-level pressure, and the occurrence and expected occurrence of turbulence and icing.

Other information only in accordance with regional air navigation agreements, including:

Information on sea-surface temperature and the state of the sea or significant wave height shall be given using the following group: (WTsTs/SS’) or (WTsTs/HHsHsHs) where:

Table 3700 is found in the WMO Manual on Codes: 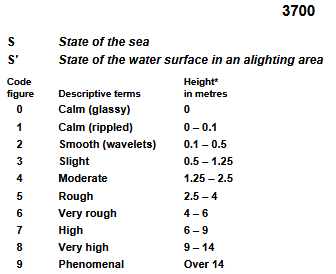 Not the answer you're looking for? Browse other questions tagged metar or ask your own question.

14
What geographical area does a METAR cover?
10
Is it normal for visibility to be missing from the METAR?
14
What do multiple slashes in METAR mean?
10
What does N mean after a runway visual range (in a METAR)?
6
On a METAR, what does DSPTD mean?
5
What do the remarks of this metar mean? "RMK SC1SC5AC1 AC TR SLP116"
6
What does BLU+ mean in a METAR?
8
What do these two METAR codes mean?
3
What does the SOG part of this METAR mean?
1
How long is a METAR valid for after issuance?