Do all Fuselage sections have same performances?

Would a flat bottomed fuselage add even more lift than the regular round section, increasing the overall fuel economy of an airplane? Does the concept deserve Aerodynamic Wind Tunnel testing? 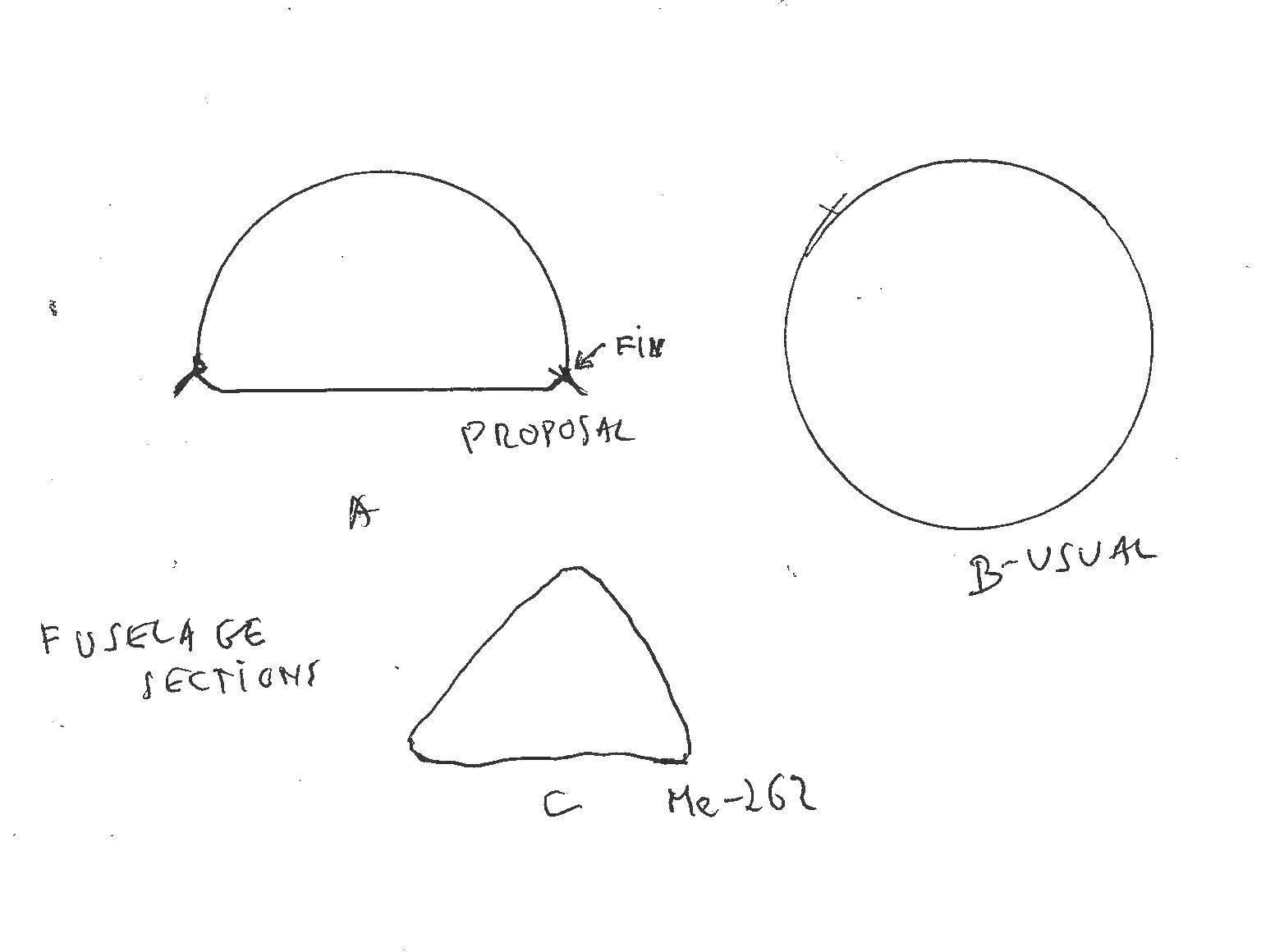 Draw in the "fuselage section" in red (equal volume) with the flying wing and you have your answer.

At high subsonic speeds, lift isn't the issue, form drag is. Supercritical wings have evolved to the point where they are actually flattened on top to avoid shockwave drag. These aircraft literally "surf" along on their undersides, so flattening the underside of the fuselage has merit.

However, the wing of the average airliner is already too big for high subsonic flight, as it must be engineered for lower speed approaches and landings (and also must be fitted with Fowler flaps and slats).

Drag at cruise speed, carrying the same weight, is why general airliner design differs little from the Boeing 707 of the late 1950s.

Advances have been mainly in increasing wing aspect ratio and engine efficiency. We can see a smaller tail, further back on a longer, thinner fuselage, will generate less drag at high subsonic cruising speeds, until proven otherwise.

The other goal is to minimize the structural weight so more capacity remains for the payload.

Not the answer you're looking for? Browse other questions tagged aerodynamics fuel drag lifting-body or ask your own question.

3
Is AVTUR the same as JP-1 fuel?
10
What aerodynamic implications would a fictional two-pronged fuselage have?
8
Would a lighter aircraft require the same amount of power than a heavier one to fly at the same speed?
33
Why, until recently, were smooth nose sections not popular?
2
Does speed or angle of attack generally have the greatest impact on total induced drag?
0
Does ducted fan require more engine torque than unducted-fan,at same RPM?
1
Wing vs wall to wall wing,total drag comparation at same AoA?
9
Why don't all cylinders have priming lines?