What are typical CLmaxTO and CLmaxL values for modern aircraft?

However several of his tables are off (for example he estimates typical cruising L/D at 13-15 when many planes are above that). Does anyone know typical values for modern aircraft? For example, I'm guessing that values of 2.35-2.5 for takeoff and 3.2+ for landing might not be uncommon. 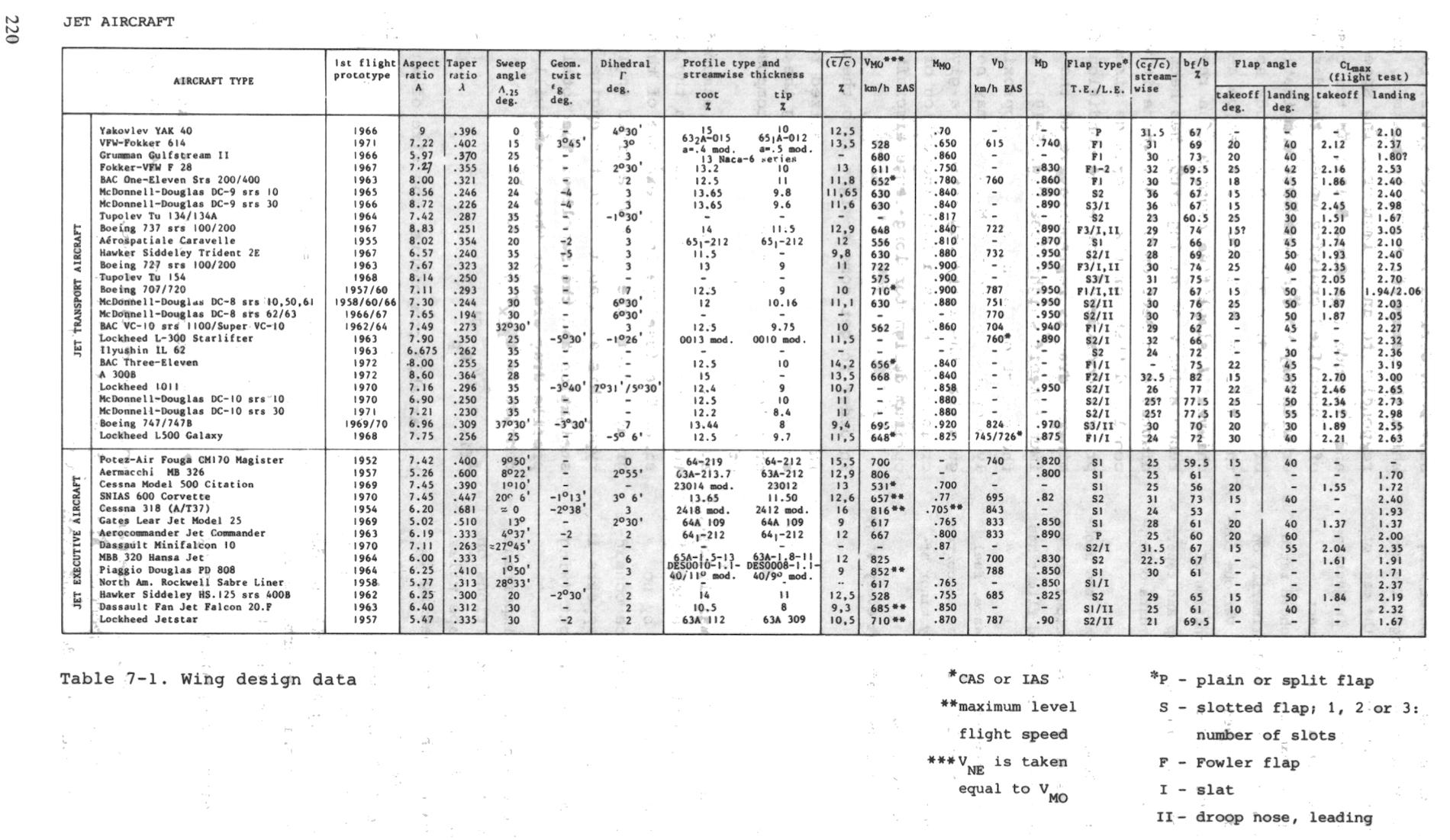 Not a very new document, granted. But the list contains several jet transports with a $C_{Lmax}$ in landing of about 3 or over:

The table contains a computed value of $C_{Lmax}$ of the aeroplane in landing, based on dimensional data and published data.

The only thing to figure out now is which modern jet transports use triple slotted Fowler flaps with slats. In general, this won't be the case for shortened versions like the A319 and B737-700.

As mentioned in this answer, usually the longer/shorter versions all share the same wing, and only differ in length of the fuselage plugs. This means that the shorter versions have a lower wing loading, and don't need all the sophisticated flaps & slats to get airborne. As also mentioned in the question on B747SP flaps. 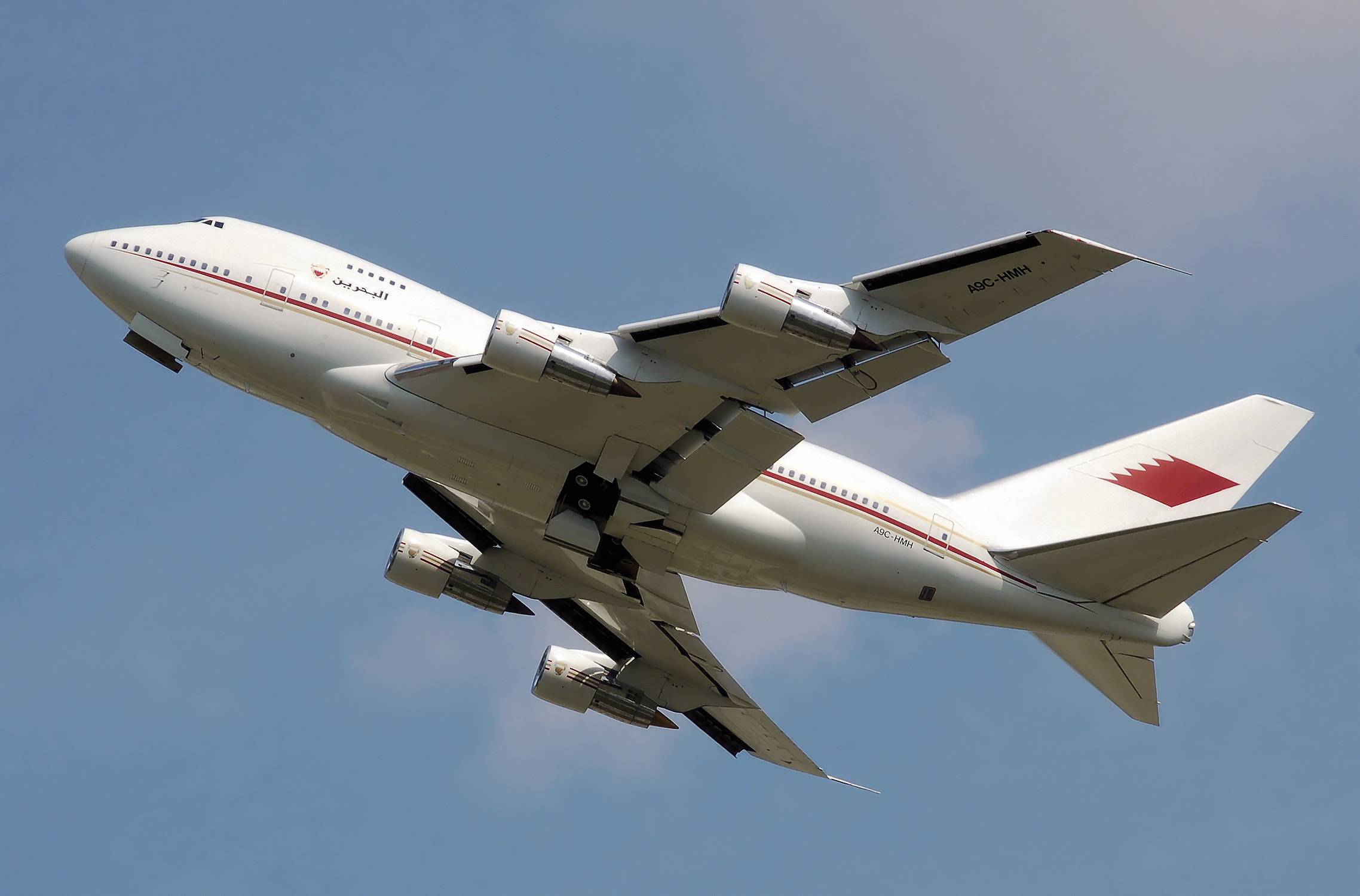 15
How can some stretched derivative airplanes have longer range while most have less?
16
Why were the 747SP's trailing-edge flaps so much different than those of the -100/-200?
2
What are some possible uses of a Data Scientist in an Aerospace Engineering team?

0
What are the opimum values of Cl during descent?
15
Are NACA airfoils used in modern aircraft design?
8
Are STOL kits that use leading edge slats available for 'typical' GA aircraft?
4
Would climbing onto fighters placed on display cause damage?
5
What is the typical value of maximum lift coefficient for aerobatic aircraft?
3
Calculating lift with lifting-line theory in MATLAB
1
What are typical values of CD0 for commercial high-subsonic jets?