What does it mean exactly when an aircraft is "35% unstable"? (aircraft stability factor)

It was unflyable -- literally -- without a digital flight computer on board, which made corrections to the flight path 40 times a second," said Christian Gelzer, chief historian at the NASA Armstrong Flight Research Center in southern California (where the plane was tested) in a phone interview.

Question: What is the "aircraft stability factor" and what does it mean exactly when an aircraft is "35% unstable"? 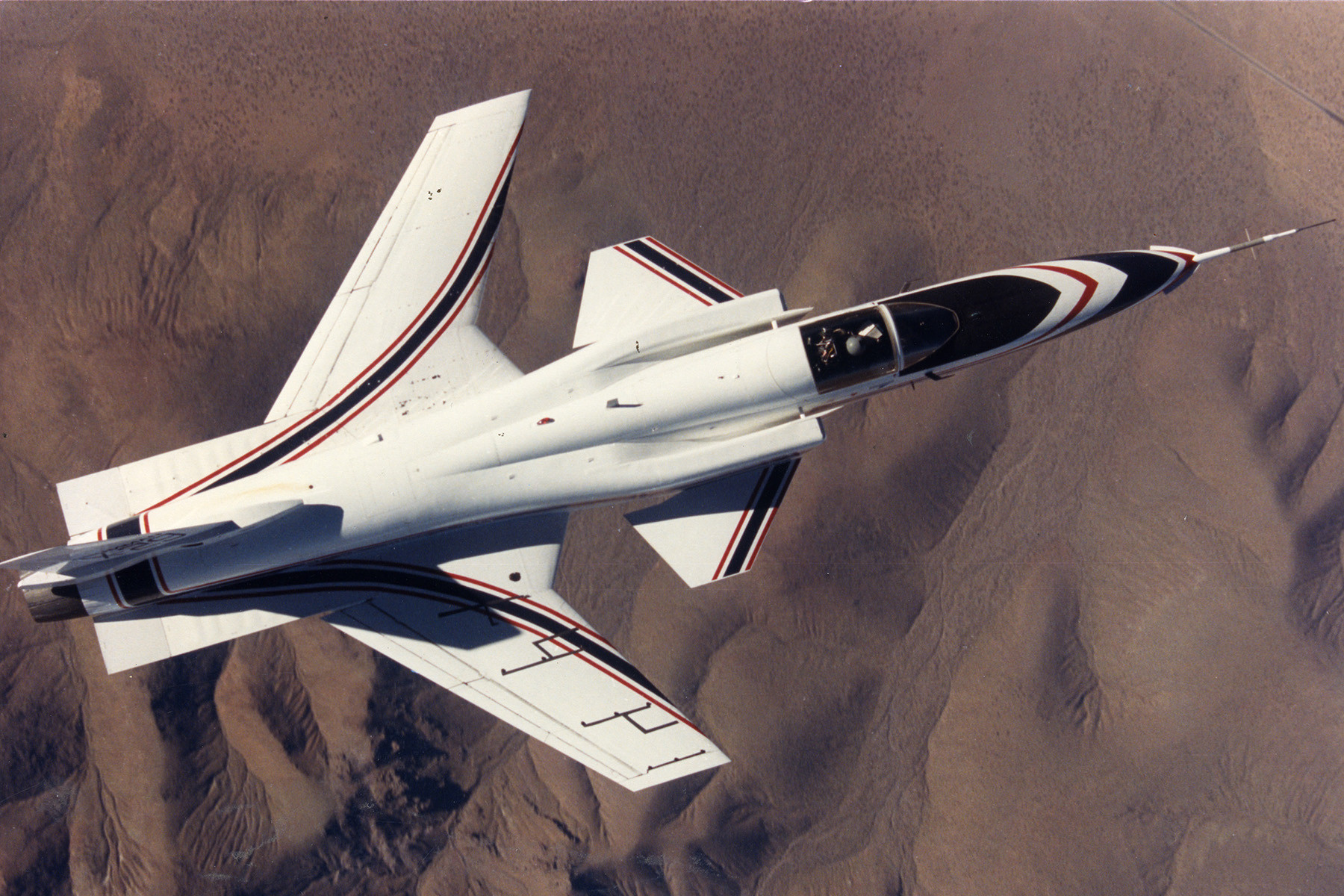 At the most fundamental level, aircraft stability is governed by the relative positions of the center of gravity and the neutral point. The neutral point being the point about which the pitching moment experienced by the aircraft is independent of the aircraft's orientation.

A useful number that quantifies the relative position of the CG and NP and allows comparisons to be made between aircraft of different size and shape is the Static Margin.

It is defined by the distance from the neutral point to the center of gravity normalized by the mean aerodynamic chord.

In the case of the X-29, it being 35% unstable means the static margin is -35%, or the neutral point is ahead of the center of gravity by 0.35 of the mean aerodynamic chord.

What this practically means is that in a similar manner to how an inverted pendulum will fall over with the slightest perturbation, the X-29 will almost immediately tumble out of the sky without constant corrections by the flight computers.

Not the answer you're looking for? Browse other questions tagged aviation-history stability experimental-aircraft nasa x-29 or ask your own question.

14
How does wing sweep increase aircraft stability?
1
What does stick fixed and stick free longitudinal stability mean in simple terms?
1
What are the dynamic stability properties of an aircraft with wings exactly at the vertical CoG?
9
How unusual is it for remotely piloted aircraft to fly through commercial or general aviation airspace?
8
What prevents BFS from becoming unstable when pitching from horizontal to vertical?
3
Under what circumstances is the Aircraft 'Stability-Axis' system used in either design or analysis of aircraft?
19
What does it mean when an aircraft is statically stable but dynamically unstable?
4
How does an aircraft designer increase dynamic stability?