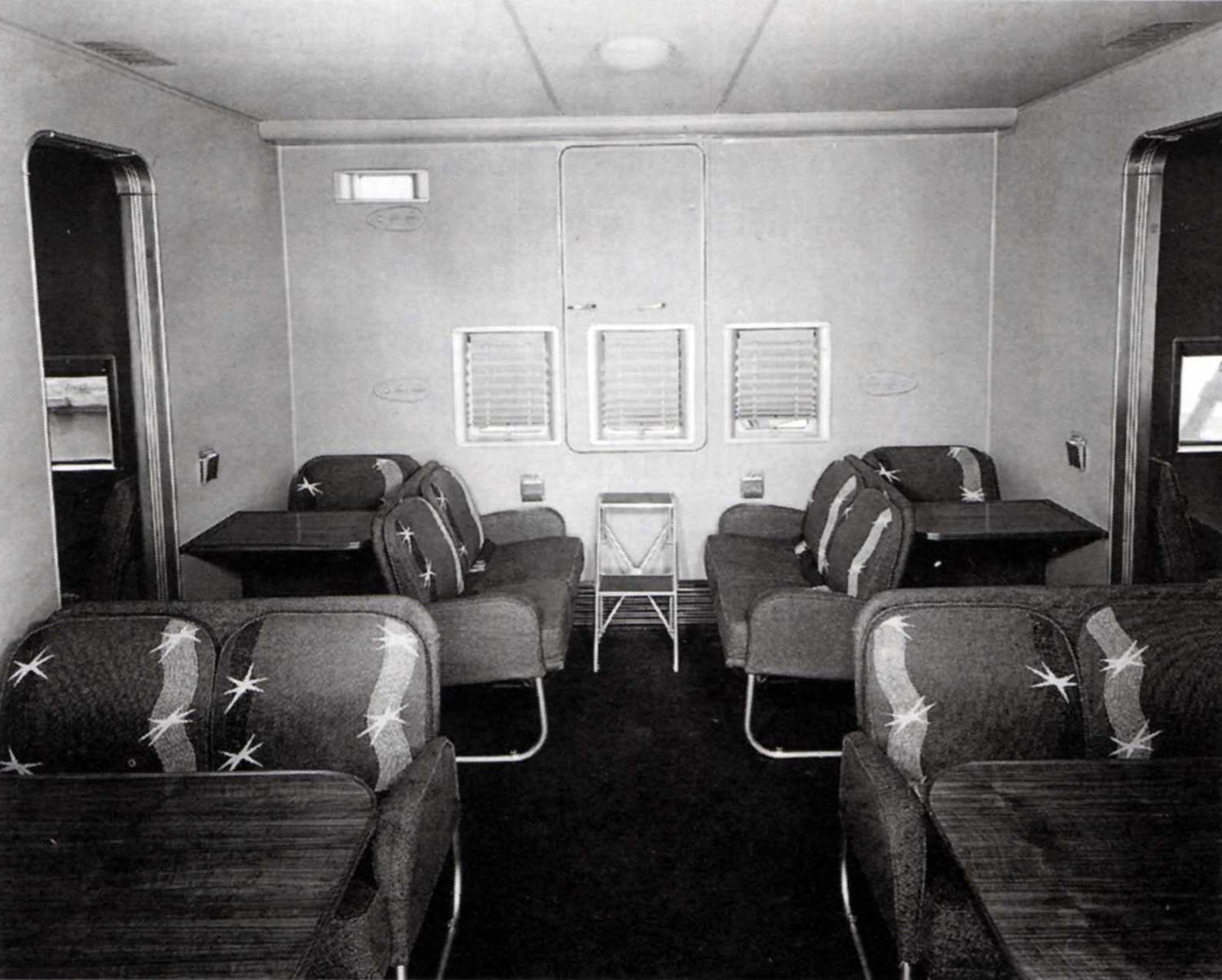 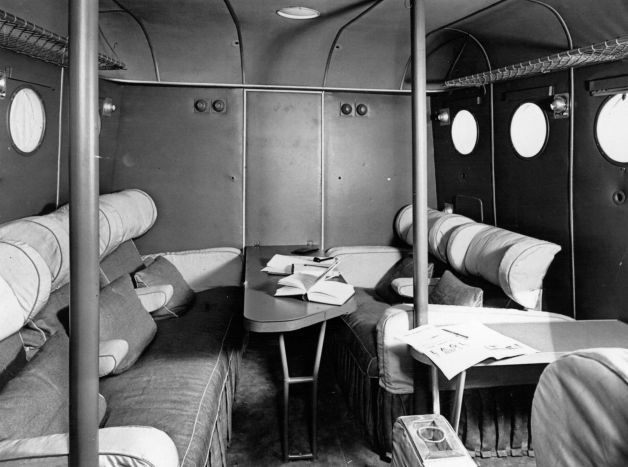 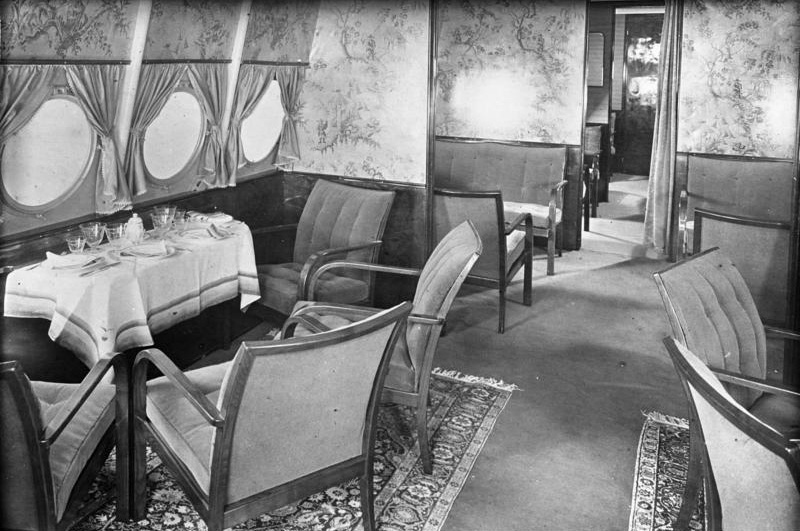 20
Is it technically viable to reintroduce sleeping berths?
3
Has there ever been an commercial airplane with rear-facing seats?