What does prevent installing an ADS-B transponder on a vehicle?

Ground vehicles visible on Flightradar24 are generally those that are most active in the movement areas of an airport, like airport rescue and fire fighting, ‘follow me’ cars, and push back tugs. At some airports, specialized vehicles like wildlife control and lawnmowers are visible.

and they show a sample: 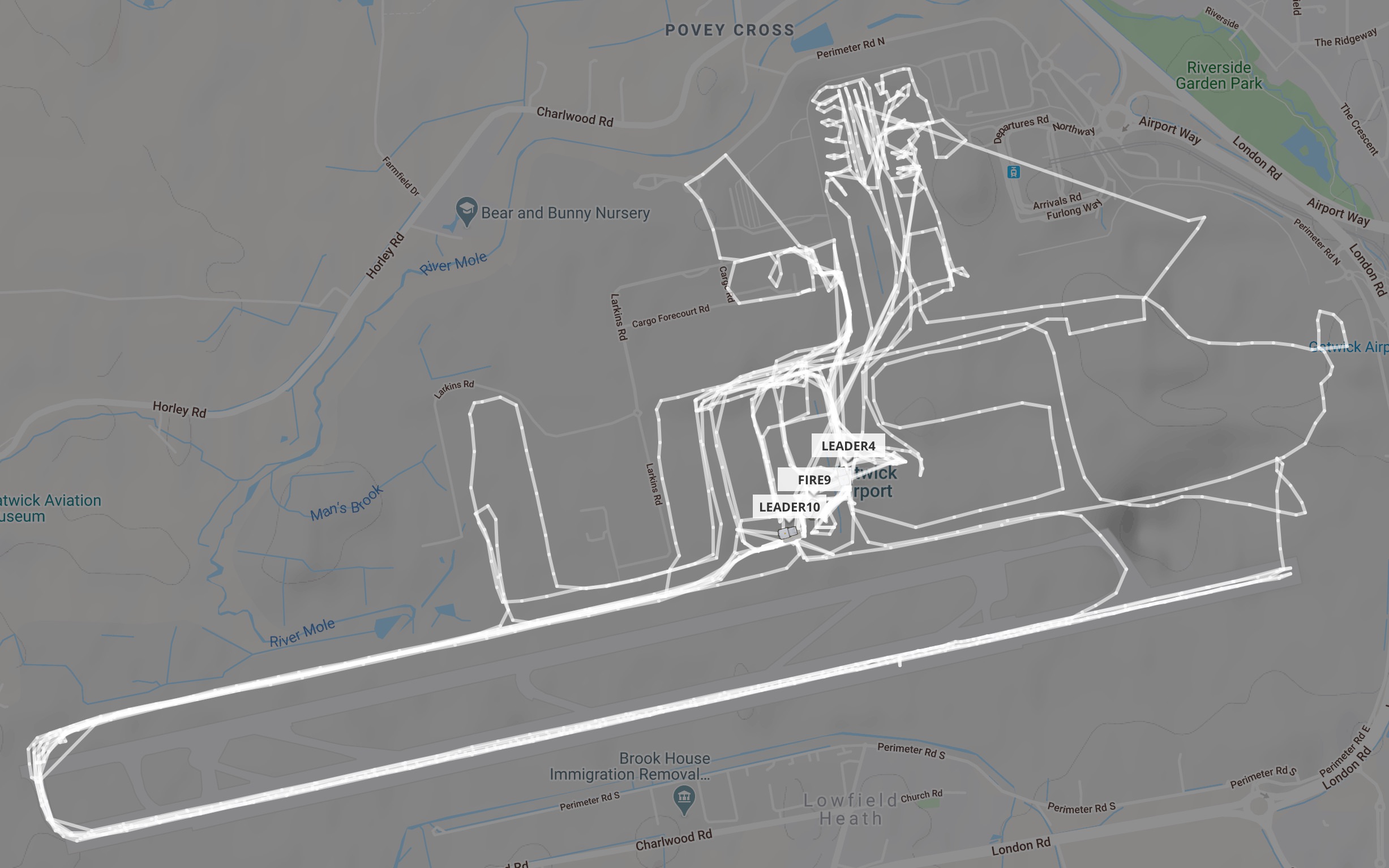 I wonder if it possible to install an ADS-B transponder on any vehicle?

Is it legal? Does it need a licence or some kind of activation? Assuming it is possible, would it be visible to air traffic controllers and/or show up on sites like Flightradar24?

Use of ADB-S transmitters is limited by regulation: in the US, frequency use is limited to FCC license holders; FCC licenses are delivered only after approval by FAA, the aviation agency; FAA approves ADS-B use only for airport-based vehicles and for specific activities.

Using a reserved frequency without a license for it is indeed illegal. Therefore one could get the required equipment but is not allowed to use it.

Approved use for vehicles

Airport authorities or entities approved by the FAA to use Ground Vehicle ADS-B Out Squitter Equipment are required to obtain a license to transmit prior to operating. Title 47 CFR Part 87 governs the licensing and operation of equipment transmitting within aviation frequency bands. The applicable parts of 47 CFR Part 87 and references contained within shall be followed.

ADS-B transmits a GNSS (GPS or equivalent) position and sends it through a transmitting device, which is usually the on-board transponder also used for ATC replies and ACAS.

When installed on a ground vehicle, the equipment must fulfil the three functions: GNSS receiver, ADS-B generator, SSR transponder.

SSR transponders are given an individual 24-bit address, similar to the MAC address of network equipments, this code is delivered by ICAO. In addition crews/users enter an identifier in the ADS-B generator (flight ID), similar to a call-sign in voice communication. This ID is the one displayed by ATC equipment and tracking sites.

The latter is the one used by commercial aircraft and is actually the frequency on which all aircraft respond to ATC secondary surveillance radar (SSR) interrogations and collision avoidance systems (ACAS) aboard aircraft.

The former is used for Universal Access Transponder (UAT), which is specifically US, and used by the general aviation community to exchange data, including ADS-B messages, without cluttering SSR. Typically, ground vehicles use this frequency, possibly with a specific protocol known as vehicle movement area transponder (VMAT). VMAT equipment may also broadcast its message using a cellular network rather than by radio.

Of course FAA approves the use of these frequencies only for aviation and aviation support activities. The reasons for not extending the use to anybody are pretty obvious: it would disrupt the aviation activities and pose a threat to safety.

This is similar to other uses of the "aviation bands", e.g. one can buy a VHF voice radio transmitter, but one cannot talk on VHF frequencies reserved to aviation without the appropriate license. As a matter of fact there are just a few frequencies allowed to "everyone", CB and ISM bands being the ones that come to mind. Even amateur radio transmissions are subject to a license which itself is conditioned to a specific purpose, regulation, training and exam.

Globally frequencies are allocated by the international telecommunication union (ITU), a UN agency federating all national agencies like FCC.

Vehicles allowed indeed appear on ATC radars, on other aircraft ACAS, and on sites like FR24 which have either their own receiver network and/or have contracted for data feed with official agencies like FAA.

ICAO address registration include the type of transmitter (aircraft, ground vehicle, fixed obstacle, etc), thus any tracker may block certain types as they want, e.g. FR24 may decide to block some ground vehicles.

However for a transponder to appear on some network, its signal must be received by an antenna. While the future ATC system will be based on satellites, ensuring a global connectivity, current ATC is mostly based on terrestrial antennas, which are concentrated at or near airfields.

As noticed by @randomhead, for the frequencies considered, when antennas are on the ground they have difficulty receiving signals from transmitters also on the ground, as a clear line of sight (LoS) is generally required to get a useful signal. Devices using similar frequencies without a clear LoS, like cell phones, have been designed to benefit from diffraction by obstacles; this is not the case for SSR.

A clear LoS can be obtained for aircraft in flight, and, by multiplying antennas (including using raising multilateration techniques), for aircraft and vehicles at the airport, but for vehicles at some distance, this would require other means, currently not deployed.

Not the answer you're looking for? Browse other questions tagged ads-b transponder airport-vehicles or ask your own question.

6
What are the options for installing ADS-B OUT in a Cessna Citation to meet the regulations?
3
Should ADS-B airborne and surface squitter transponder registers both be updated regards air/ground status?
2
How can I tell if an aircraft (N-number) is already equipped with an ADS-B transponder?
6
What's required for the ADS-B to function? A GPS or Mode S Transponder?
3
Why does ADS-B broadcast velocity?
1
What is the difference between SSR and ADS-B?
4
Does the ATC not receiving Mode C and intermittently other transponder information imply that the Mode S transponder itself has an issue?
1
What does “ADS-B IDENT” mean？
8
Does ADS-B use its own antenna?