What flap design does the A380 use? Is it Fowler flaps, slotted flaps or a combination?

I have looked at maintenance manuals, the Airbus website, and Wikipedia but still could not find a definite answer as to what trailing edge flaps the Airbus A380 uses. 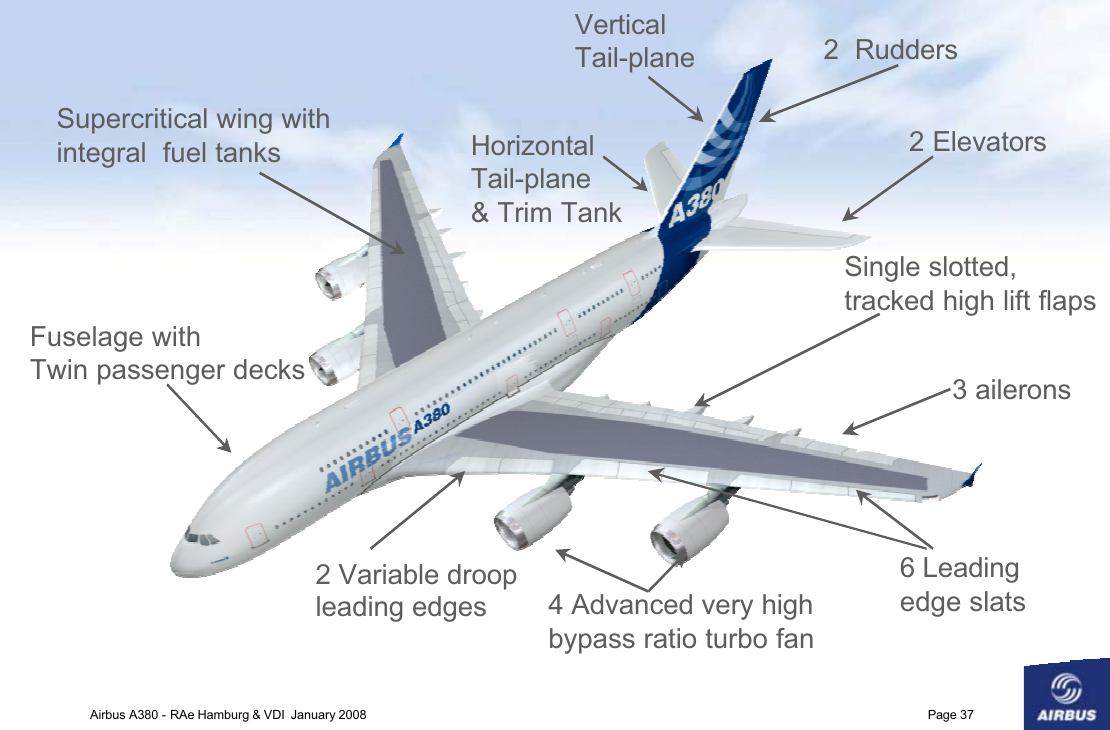 When watching the flap extension in this YouTube video you can see that the flaps extend backwards and downwards at the same time, which would make them single slotted Fowler flaps:

Adding to @Bianfable's answer, I'd like to address the terminology/usage.

The way a slot is created is in one of two ways:

Side note: A "compromise" between the two is using a deep pivot which creates large Fowler motion, and to then droop the spoilers to manage the big gap, as used by the A350 (see related Q&A).

For the first "simple" type:

[...] the lower cove panel has to be rotated upward with a slave linkage, so the simple flap turns out to be not quite that simple. The simple slotted flap is not used on any modern airliner as a main flap concept, but the concept is used for flaperons.[ref] [emphasis added]

The blue circle I added below shows that cove panel; it can be seen on the Boeing 777's flaperons (second image below). 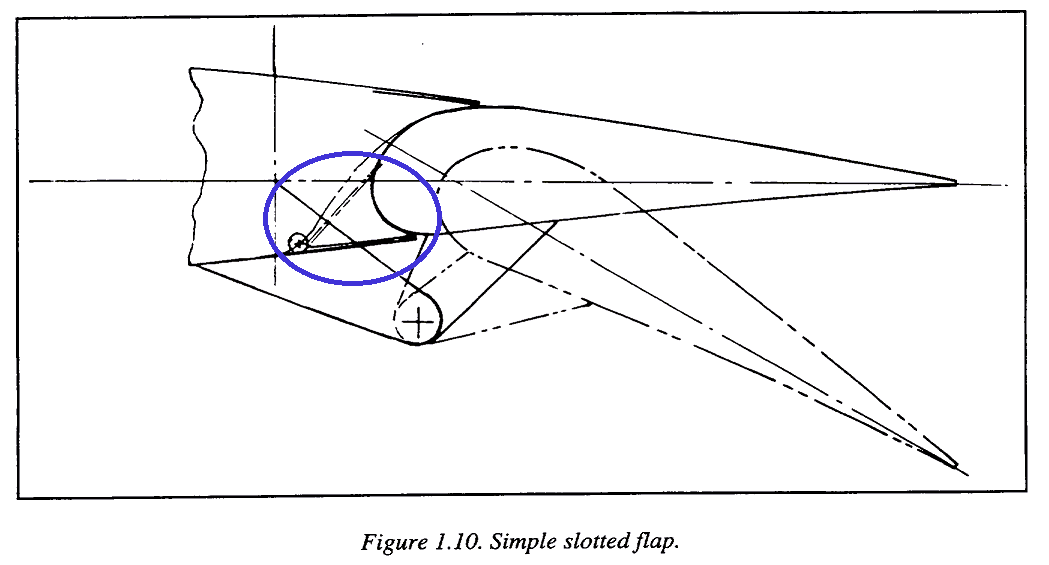 Further reading on developing the A380 high-lift system:

Not the answer you're looking for? Browse other questions tagged aircraft-design flaps airbus-a380 or ask your own question.

10
What is the weight budget of a fully loaded A380?
10
Why do similar Airbus and Boeing aircraft use different flap and slat mechanisms?
15
What is the purpose of this aileron trailing edge strip?
11
What is the point of having lots of different flaps settings?
16
Why were the 747SP's trailing-edge flaps so much different than those of the -100/-200?
5
What are the benefits of using thick trailing edge flaps?
7
How is the area of flaps determined?
11
Why are Krueger flaps called flaps and not slats?