What is this commercial aircraft based on its cockpit? 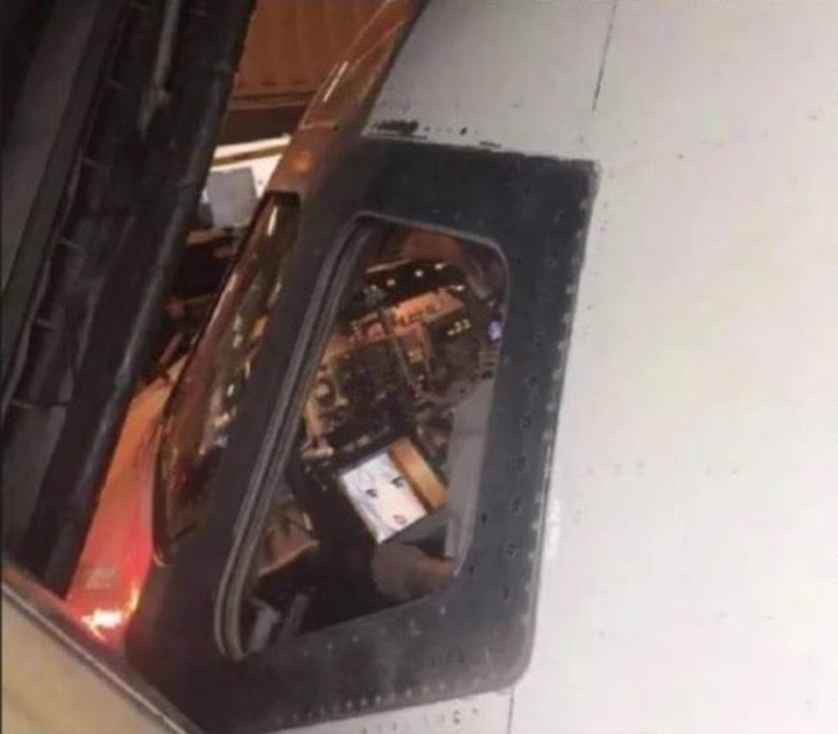 So I saw a meme featuring this photo on Reddit (although the text makes me think its from TikTok) and I was wondering what the aircraft was. It has a yoke, so its not Airbus, and the show the pilot is watching is Eromanga Sensei, which means this photo was taken in April 9, 2017 or later, although it does appear to have a somewhat old cockpit. It also appears to have what looks like eyebrow windows, although I'm probably wrong about that. I also have a higher quality but slightly photoshopped image. 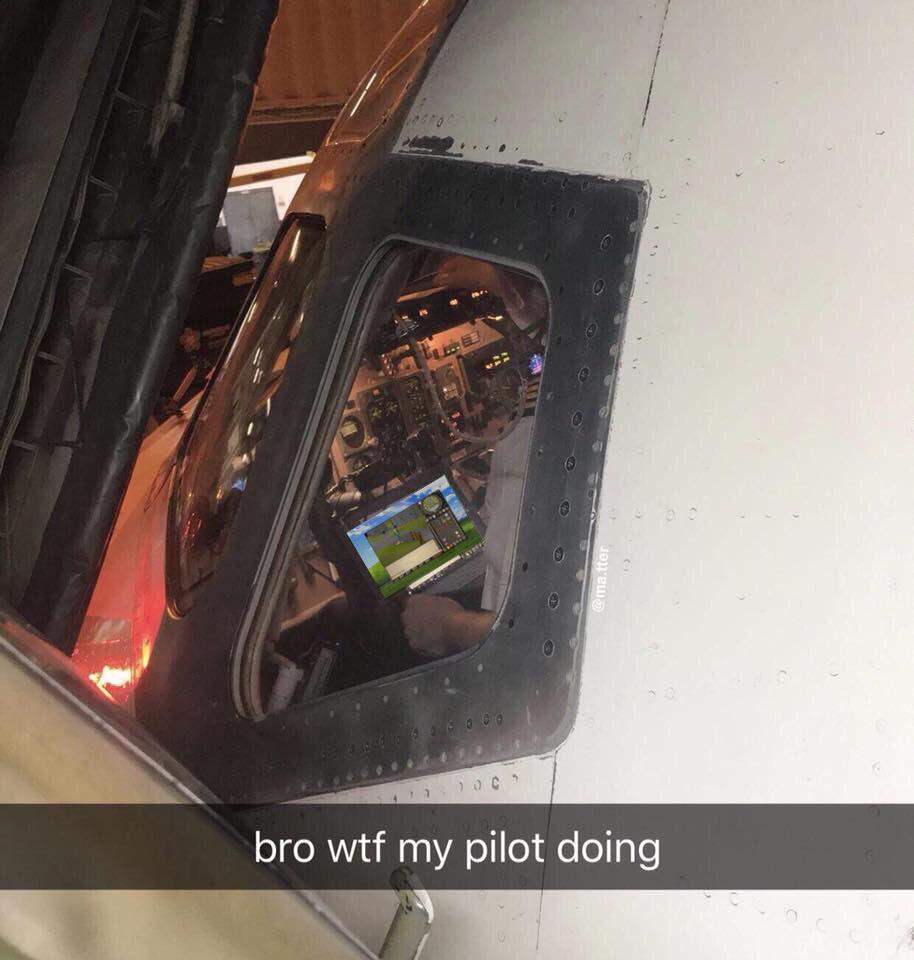 I also noticed that the pilot is wearing what looks like an oxygen mask, and the nose of the aircraft seems to be abruptly cut off, so could this be a simulator? Thanks!

That is a McDonnell Douglas MD-80. You can clearly see the characteristic engine fire handle for the left engine in your second picture (red circle, the one for the right engine is hidden behind the oxygen tube): 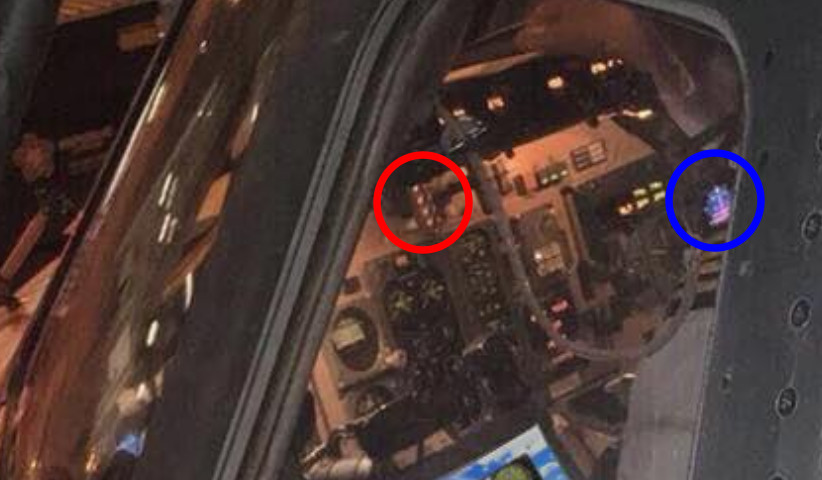 The picture also shows the first officer's Primary Flight Display (blue circle). These were still analog instruments in the Douglas DC-9 and earlier MD-80 variants. Here is a view of an MD-80 cockpit for reference: 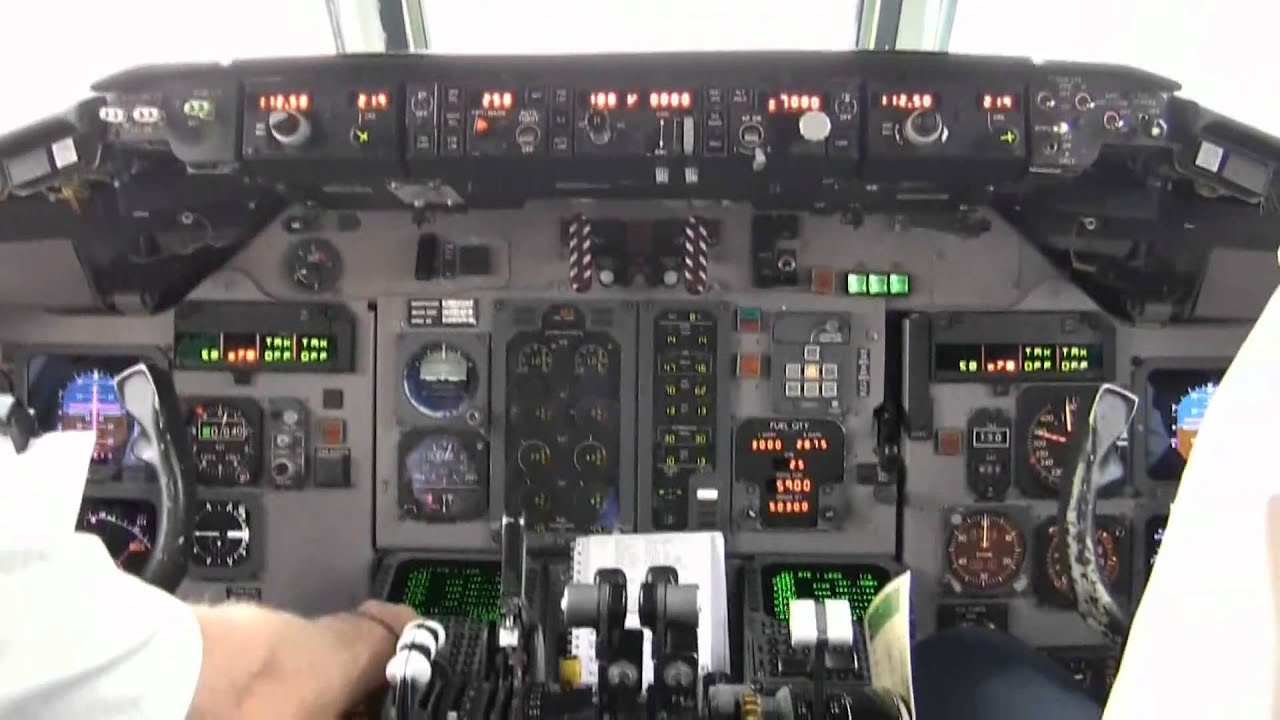