I need some help to understand the rationales behind some STOVL jet designs, especially the Pegasus-Harrier configuration [closed]

Ask Question
Asked 6 months ago
Active 6 months ago
Viewed 122 times
1
$\begingroup$
Closed. This question needs to be more focused. It is not currently accepting answers.

Also in the question Is it possible to modify an AV-8B Harrier II to a supersonic aircraft by applying some modification? He has shown the BS100 engine, adding an aftburner to plenum chamber for supersonic flight.

Carlo Felicione, in his answer to Why does the Harrier jet have four landing gears? , said that the two aft nozzles forced Harriers to adapt bicycle landing gears. 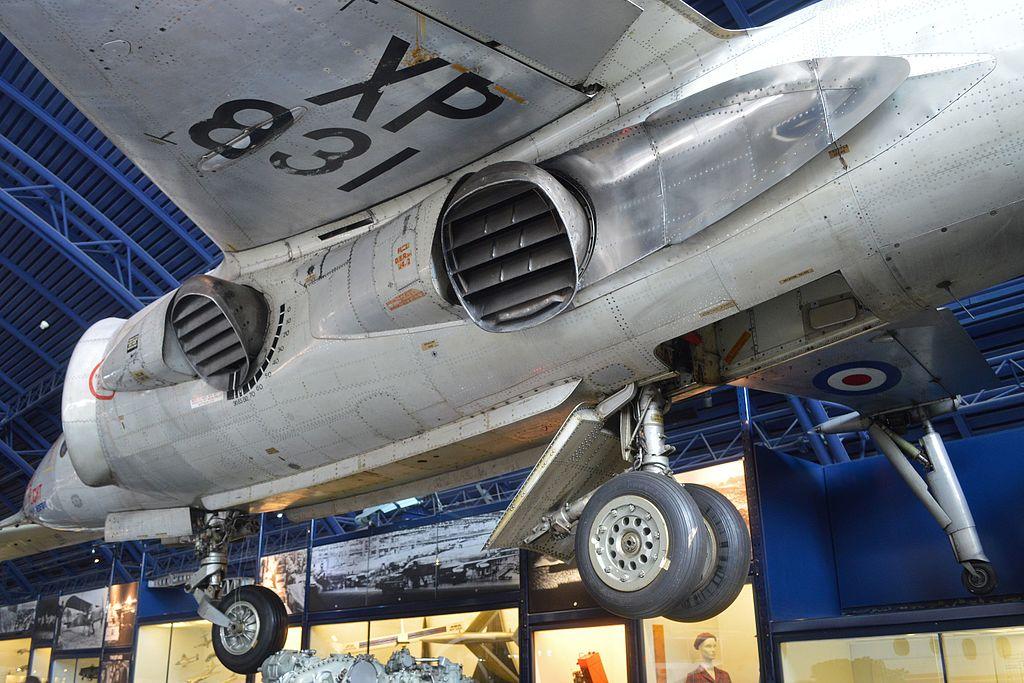 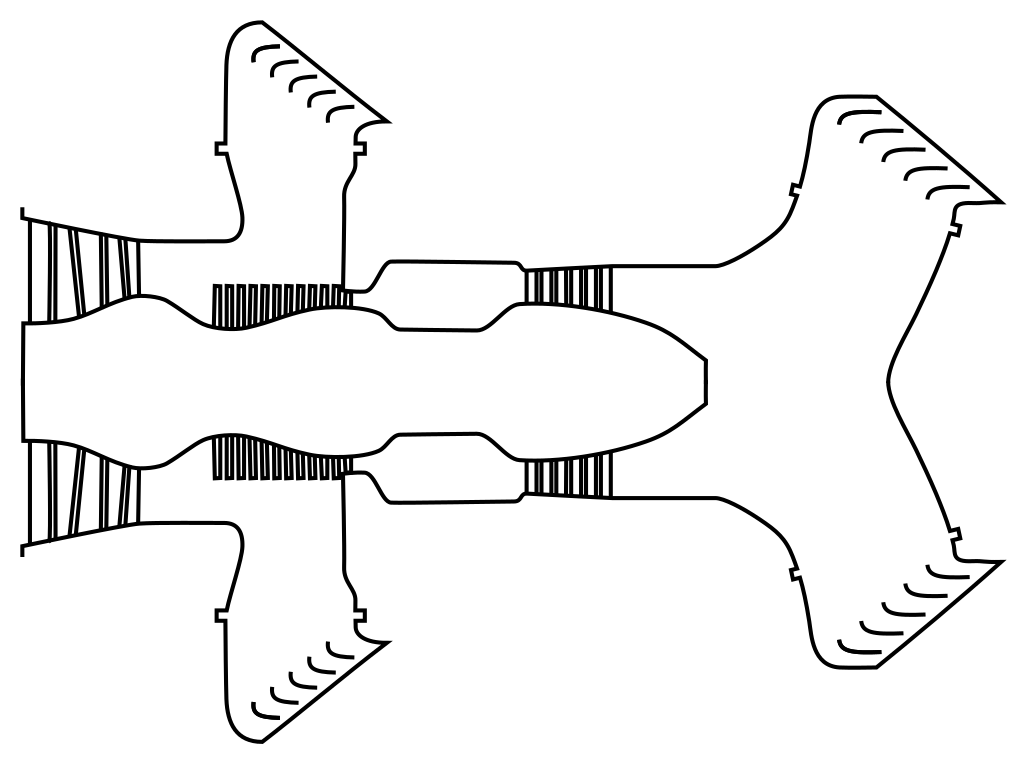 Layout of the Pegasus. Public domain. 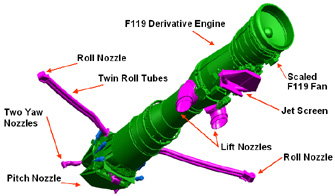 The only other mature STOVL system utilizing direct lift is that from X-32. 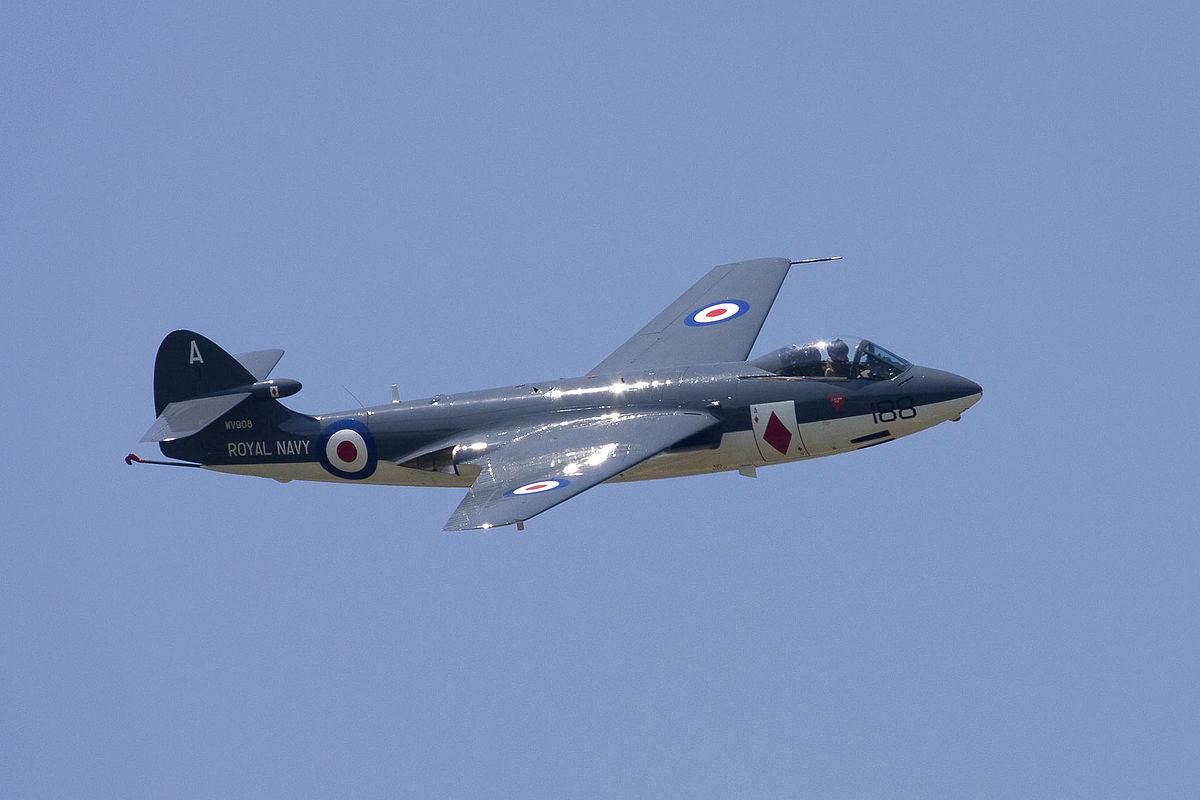 Harriers seem to inherit elements from Sea Hawk, that the exhaust from a single engine is diverted to two side exhausts.

However, now I am even more confused by the design. The following are my questions.

How about a six-engine supersonic VTOL jet? 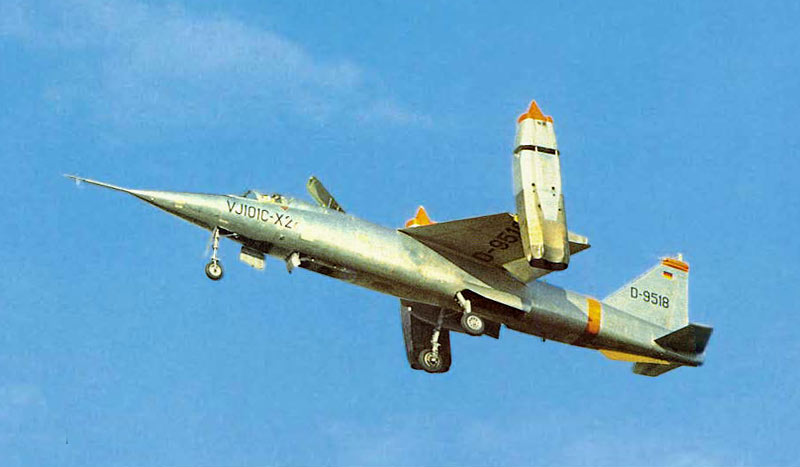 Second prototype of the VJ 101 in hovering flight (picture source).

By using swivelling wingtip-mounted engines, a twin-engine STOVL jet is feasible and it will be much easier to swivel the whole engine, so avoiding the complexity and efficiency losses of sviveling exhausts. The downside is twice the likelihood of an engine failure (which, when happening in hover, will translate into an immediate and unrecoverable roll) plus a much higher roll inertia which results in reduced agility. Wingtip engines were chosen in the hope that the hot exhaust from their afterburning version would be far enough from the landing gear.

Another VTOL jet with more than one engine was the Yakovlev 36 which flew first in 1963. It had two fuselage-mounted engines because no single one at that time was powerful enough to lift an airframe with the desired specifications. Since engine failure in hover meant unrecoverable roll, the series version Yakovlev 38 used a single engine, the development of which had started with the Yak 36. Like the Harrier, it used jet exhausts situated at the sides of the fuselage since a single exhaust would be placed too far away from the center of gravity. Like the Harrier, it could only fly at subsonic speeds because an afterburner in combination with mid-fuselage nozzles is impossible. 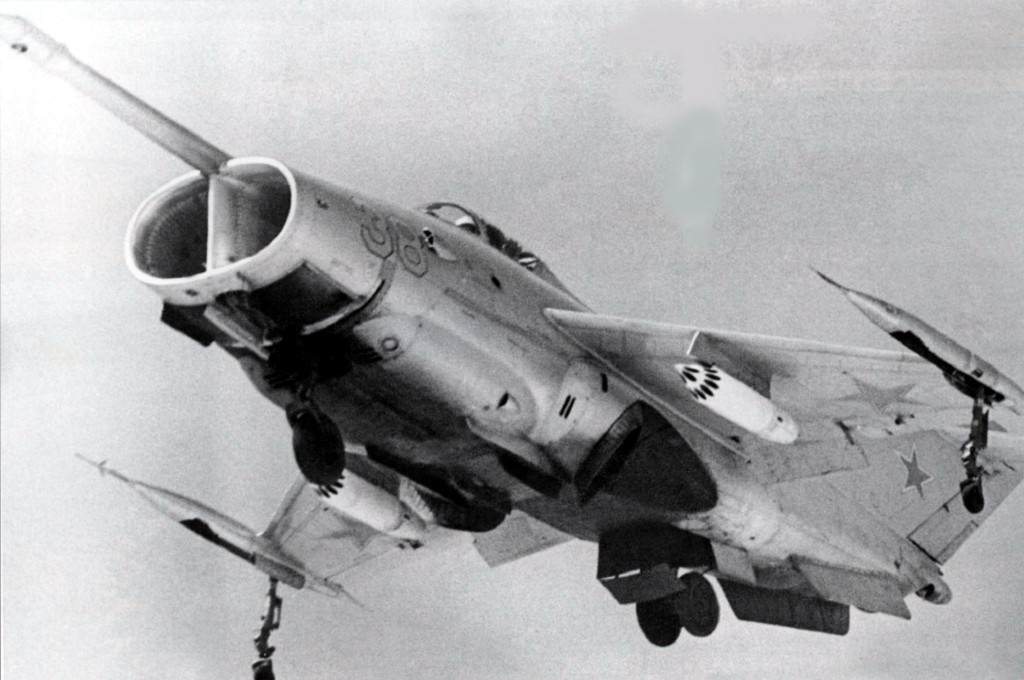 The Kestrel/Harrier concept started with the most efficient engine at its core, adding the remaining parts of the airframe later. This meant a high bypass turbofan (which explains the width of the engine and the spacing of the exhausts). Using two engines of half the size would incur a weight penalty. Remember that the P1127 prototype was only just capable of hovering, with fuel for only 3 minutes in the tanks and 700 lbs of equipment stripped for the first hover tests.

The Pegasus engine started with Wibault's Gyroptère concept, a brochure of which he left with USAF colonel Chapman in Paris in 1956 who subsequently got Stanley Hooker interested in this idea. This meant a VTOL-capable engine was already running in 1959, so the P1127 / Kestrel had the basis for its design already laid out when development started.

The reason why the VJ 101 was never developed into a mature design is politics, plain and simple. While NATO doctrine in the late Fifties and early Sixtes demanded VTOL airplanes (including the planes for supplying forward bases, which explains the Do-31), this was abandoned in the mid-Sixties, leaving the engineers and their prototypes stranded in the middle of the development program. By that time only the Harrier was far enough into its development to make a continuation to a series airplane viable.

I'm sure you will understand that I consider a single answer sufficient to your 11 questions.

Not the answer you're looking for? Browse other questions tagged fighter vtol harrier or ask your own question.

17
Why does the Harrier jet have four landing gears?
16
Why do VTOL aircraft (F-35 or Harrier) have only one engine?
7
Is it possible to modify an AV-8B Harrier II to make it supersonic?
3
Why does Harrier have split hot exhaust nozzles?

17
Why does the Harrier jet have four landing gears?
9
Can a VTOL jet such as the Harrier enter a Vortex Ring State?
3
Why does the US Marine Corps fly the Harrier, a VTOL or operationally STOVL aircraft?
4
What is the first fighter jet which was built with twin engine and tail configuration?
3
Why does Harrier have split hot exhaust nozzles?