Why does a Cessna 172 have dihedral wings if it has high wings?

"Dihedral goes hand in hand with low wing aircraft, and anhedral goes with high wing". This is what I assumed till now.

But when I see a Cessna 172, the wings are a little dihedral. So why does it need more lateral stability? Or is the lateral stability more pronounced with the weight of the aircraft (comparing with Antonov An-225 Mriya)?

Do high-wingers have dihedral? only talks about whether they have or not, or what dihedral does, which I knew already. Thanks to John K, now I understand the relation of swept wings and dihedral effect better. 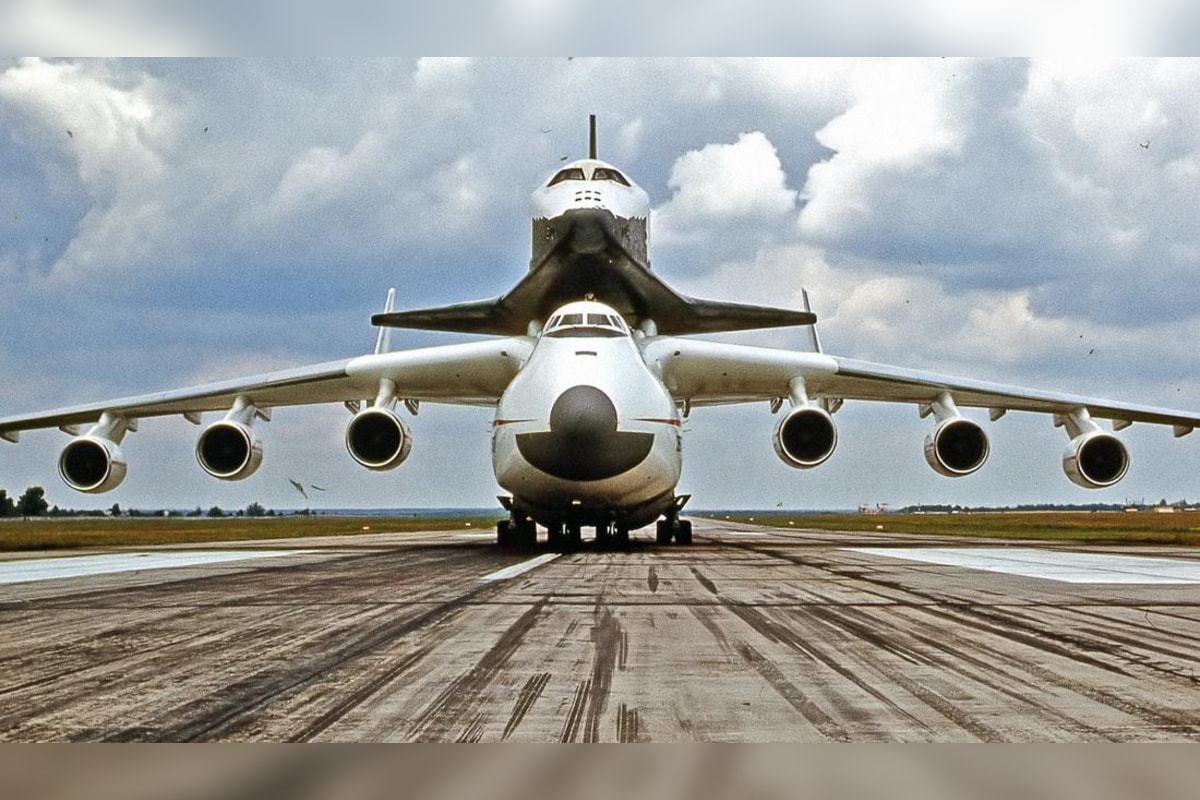 The dihedral effect is an opposing rolling moment induced by a sideslip. When an airplane is disturbed from wings level, it immediately starts to slip "downhill", slide sideways toward the low wing, in effect. The vertical fin starts to react to this after a certain amount of slip has developed, to realign the airplane with the airstream, weathervaning it more or less, and the airplane turns (while going downhill, unless you increase angle-of-attack.

The fin needs to be small enough to allow this slip to develop a small amount for dihedral effect to work. The slip generates the rolling moment to restore level flight, and there's your lateral stability. If the fin is too big, it will start to weathervane the plane too soon, and dihedral effect can't develop strongly enough to roll the wings level, and the plane instead wants to spiral right away.

Anyway, you get dihedral effect from three configurations that can generate rolling moments from sideslip: geometric dihedral (wings angled up), the T intersection of a high wing configuration (where diagonal flow is unhindered across the roof, but is blocked by the fuselage below, increasing the lift on the low wing), and wing sweep. High wing airplanes may get enough dihedral effect just from the T configuration, and the wing can be straight, especially if maneuvering is a higher priority than cruising.

The Canadair CL-215 has no geometric dihedral; the T junction is sufficient for a water bomber that makes maneuvering a higher priority than cruising (when the CL-415 was tested, the flat engine nacelles sticking up were like fences that inhibited lateral flow, as if there was fuselage extending above the wings, and resulted in killing off much of the dihedral effect of the T junction; the odd turned up wingtips of the 415 are "dihedral plates" a band-aid designed to restore dihedral effect for the desired lateral stability).

That's why almost all high wing aircraft with swept wings have anhedral (to basically cancel out some of the effect of the sweep), whereas high wing airplanes with unswept wings have zero or mildly positive geometric dihedral. Likewise, a low wing swept wing jet will have less dihedral than it would have if the wings were unswept.

From your examples, the Cessna 172 is "in between".

One key to understanding this is vertical Center of Gravity and how the plane behaves in a slip. Dihedral can be added to help roll away from the relative wind, as can a tall vertical tail fin or any area above the CG.

But the main function of dihedral is for roll stability in straight line, unaccelerated flight, ie. cruising. A little nudge from a gust or turbulence will be damped by the momentary offset of the center of vertical lift and the center of gravity. That, and any ensuing side slip, will tend to roll the plane back upright.

Any plane that has to build in anhedral, such as a massive cargo carrier, does so because it is excessively sluggish in roll. In smaller aircraft, aerodynamic effects, rather than inertia, dictate roll rates. Anhedralled wings are rare in aircraft the size of a 172, or any aircraft where cruising comfort is desired.

Not the answer you're looking for? Browse other questions tagged aircraft-design aerodynamics cessna-172 or ask your own question.

18
Why are high-wing aircraft more stable?
8
Would a vertical stabilizer that extends both above and below the centerline be benefit or hindrance?
3
Do high-wingers have dihedral?

14
Why does the Falcon 900 have anhedral wings?
9
If no low-speed compromises were made, what would an ideal Mach-3 wing look like?
7
How would a low-airspeed fixed-wing drone be designed to reduce effects from gusts and wind shear?
10
Is this paragraph about the dihedral effect in the FAA's Glider Flying Handbook correct?
3
Do high-wingers have dihedral?
5
Why the Antonov AN-225 has negative dihedral wings combined with a positive dihedral horizontal stabilizer?
4
Does the Cessna 152 or 172 have emergency door cable releases?
14
Why not always take off with 10 degree flaps in a Cessna 172?
3
Does dihedral improve roll stability in gusty conditions?
0
What is the difference between a 1974 Cessna 172 and a Cessna 172M?