Can anyone identify the airport location in this photo?

There is some speculation that it is Long Beach airport or Miami airport. I think it is neither, due to the lack of palm trees, and because of what appears to be snow visible in the photo.

The sign in the background says “Home of Coppertone” which leads me to believe it might be Newark, New Jersey since Wippany, New Jersey is the head office for Coppertone.

I believe this is the first DC-8F "Jet Trader" convertible freighter. There is a sign on a tripod near the front entrance which may mean it is part of some public display. 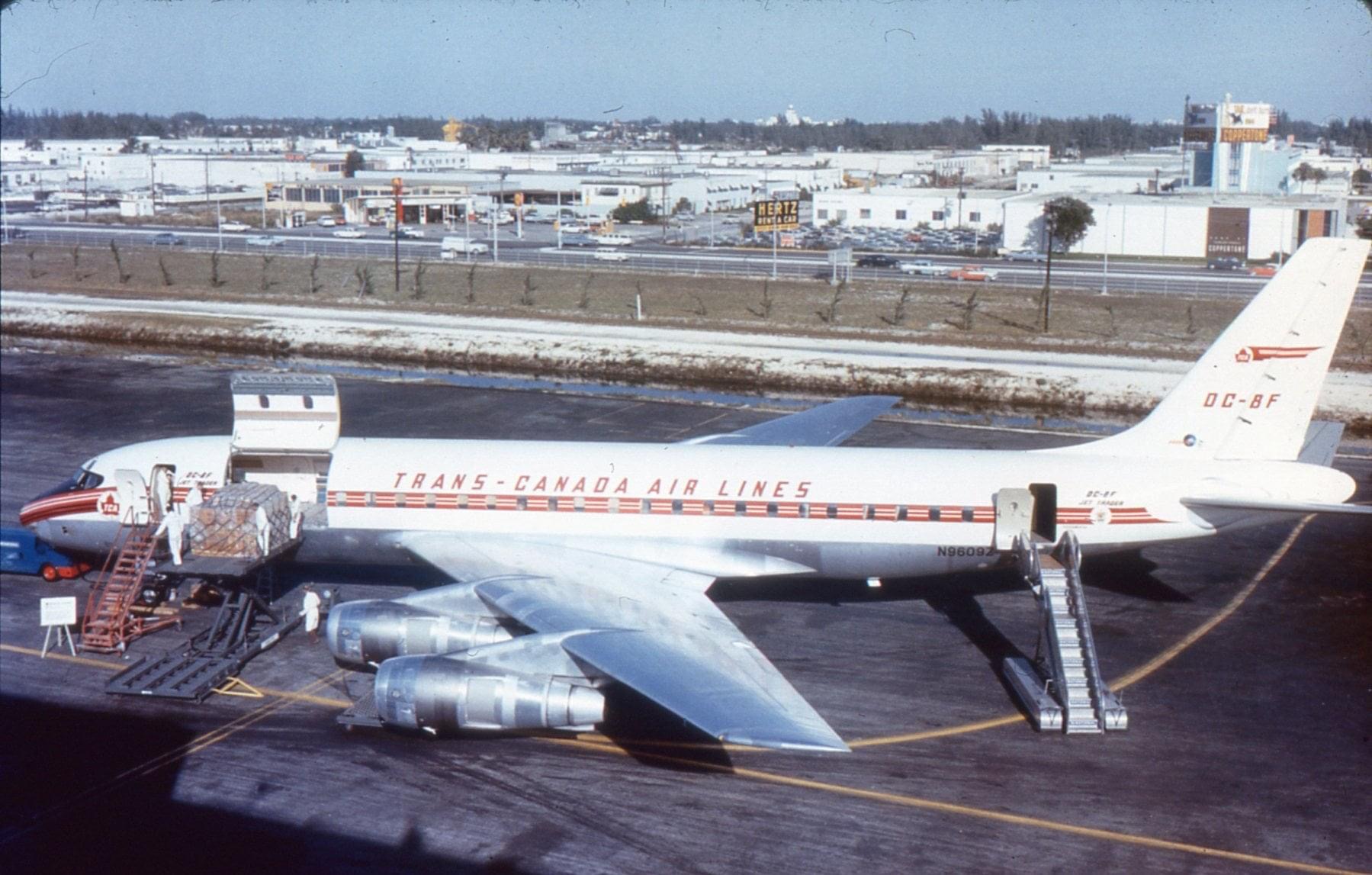 The airport is Miami International. I base this on the following factors: 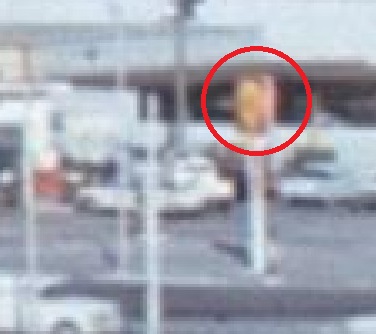 I would estimate that the plane is parked approximately here, though it may be closer to the large building as pointed out in comments.

Not the answer you're looking for? Browse other questions tagged airliner airport or ask your own question.

8
What are these numbers visible from the runway at Narita airport?
4
Why do multiple planes arrive from the same airport at the same time?
0
What does it mean "the airport has the code A 129" (Nida airport, Europe)?
9
What is the distance from an airport from which an airliner climbs above 550 m?
13
How does the FAA determine which format of location identifier to assign to an airport?
13
What is this airport video?
2
What is this aircraft on the grass in Budapest International Airport?
0
Anyone recognize this airport?
3
What is the highest number of airliners shown flying together in a single photo?