How do engineers estimate the aerodynamic effects caused by jet engines or propellers in wind tunnels?

When aircraft models are tested in wind tunnels they don't seem to have engines or propellors on them. So how do engineers get correct parameters from the experiments? Do they just seal the air inlets where jet engine is supposed to be?

Similar question, how is it done in computer simulations? 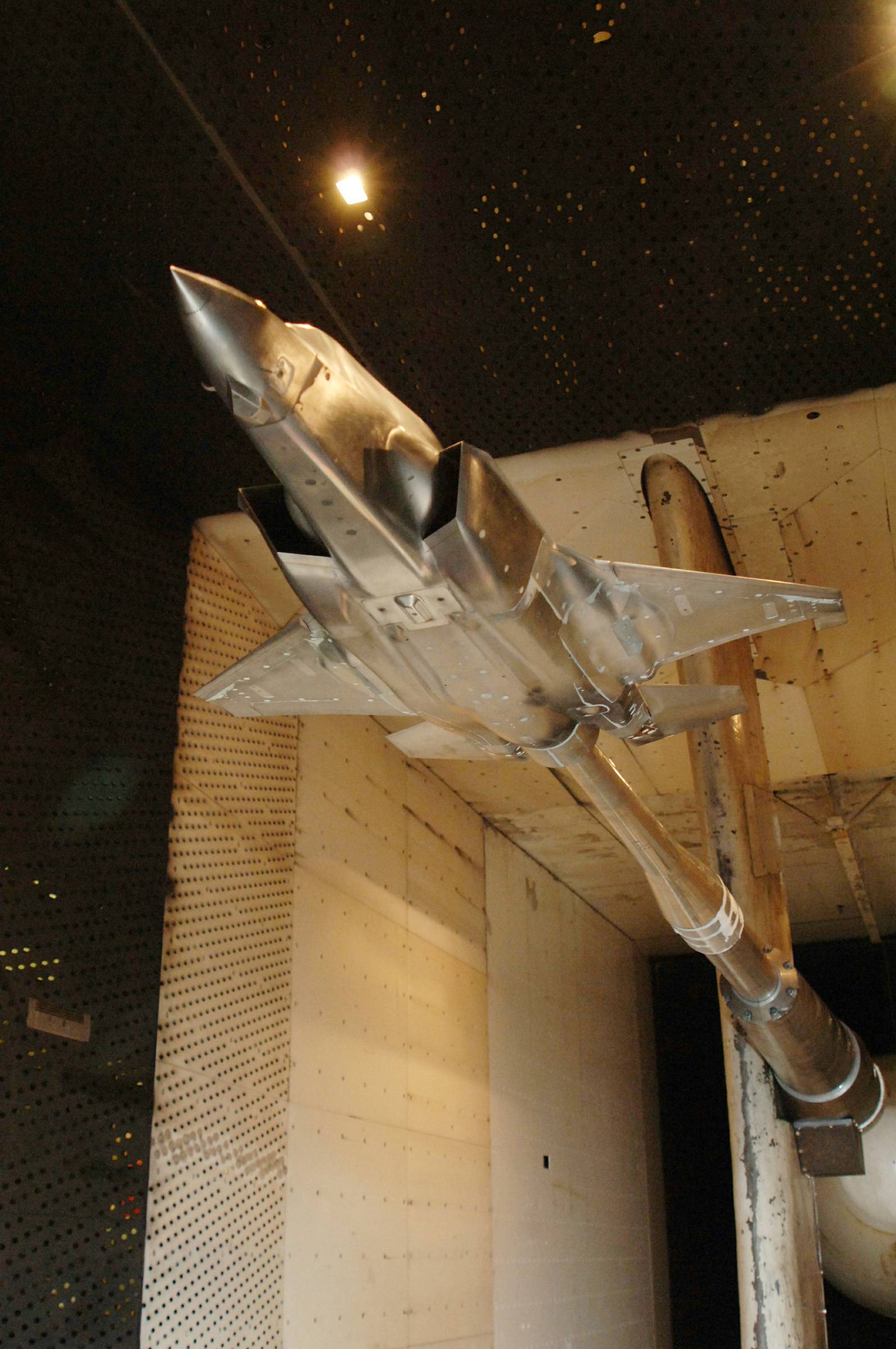 Turbofan and propeller thrust is known from the manufacturer and does not normally need to be included in wind tunnel testing. Models usually represent solid structure, so they have: 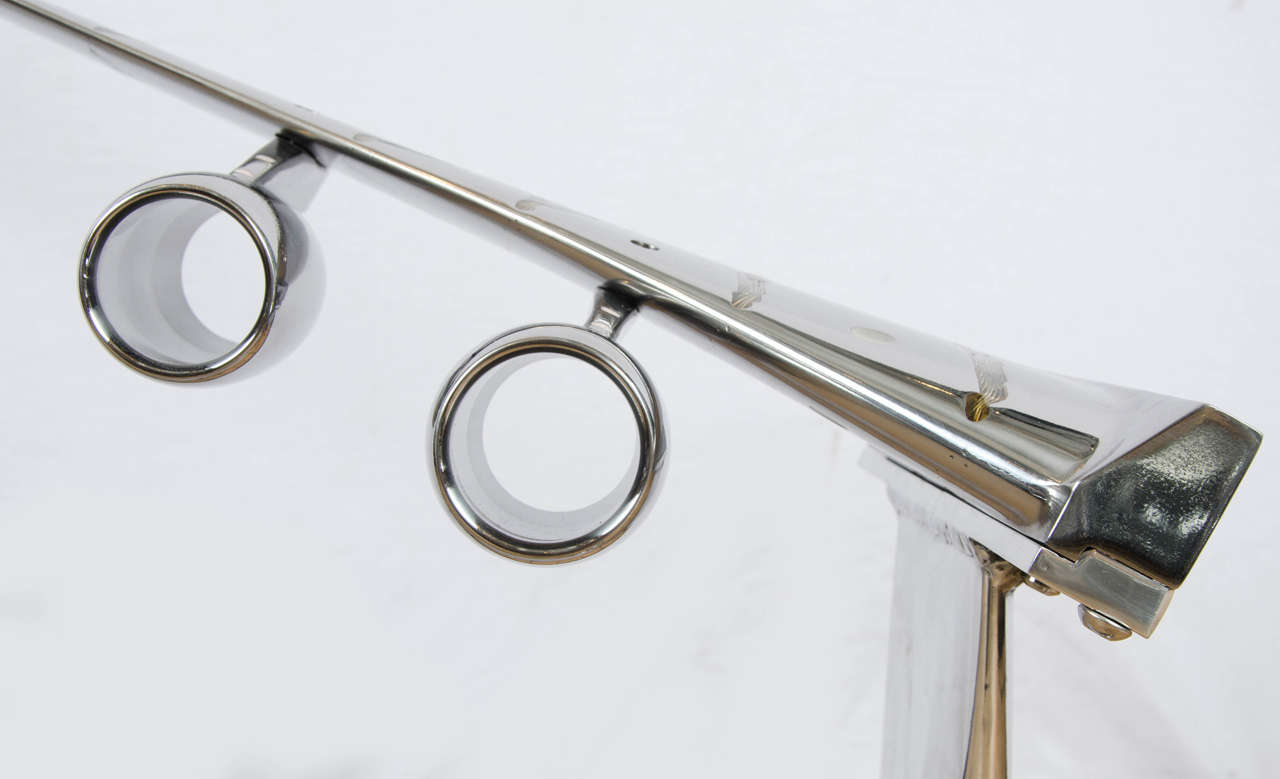 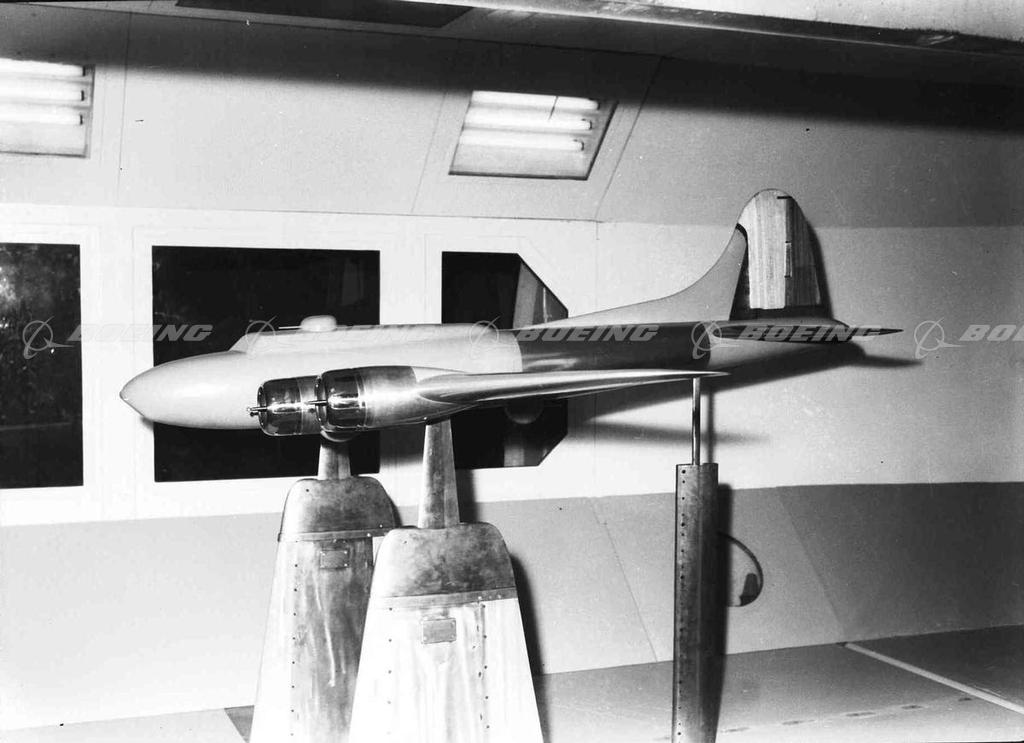 However, Cessna included props with electric motors on their Sky Courier tests. 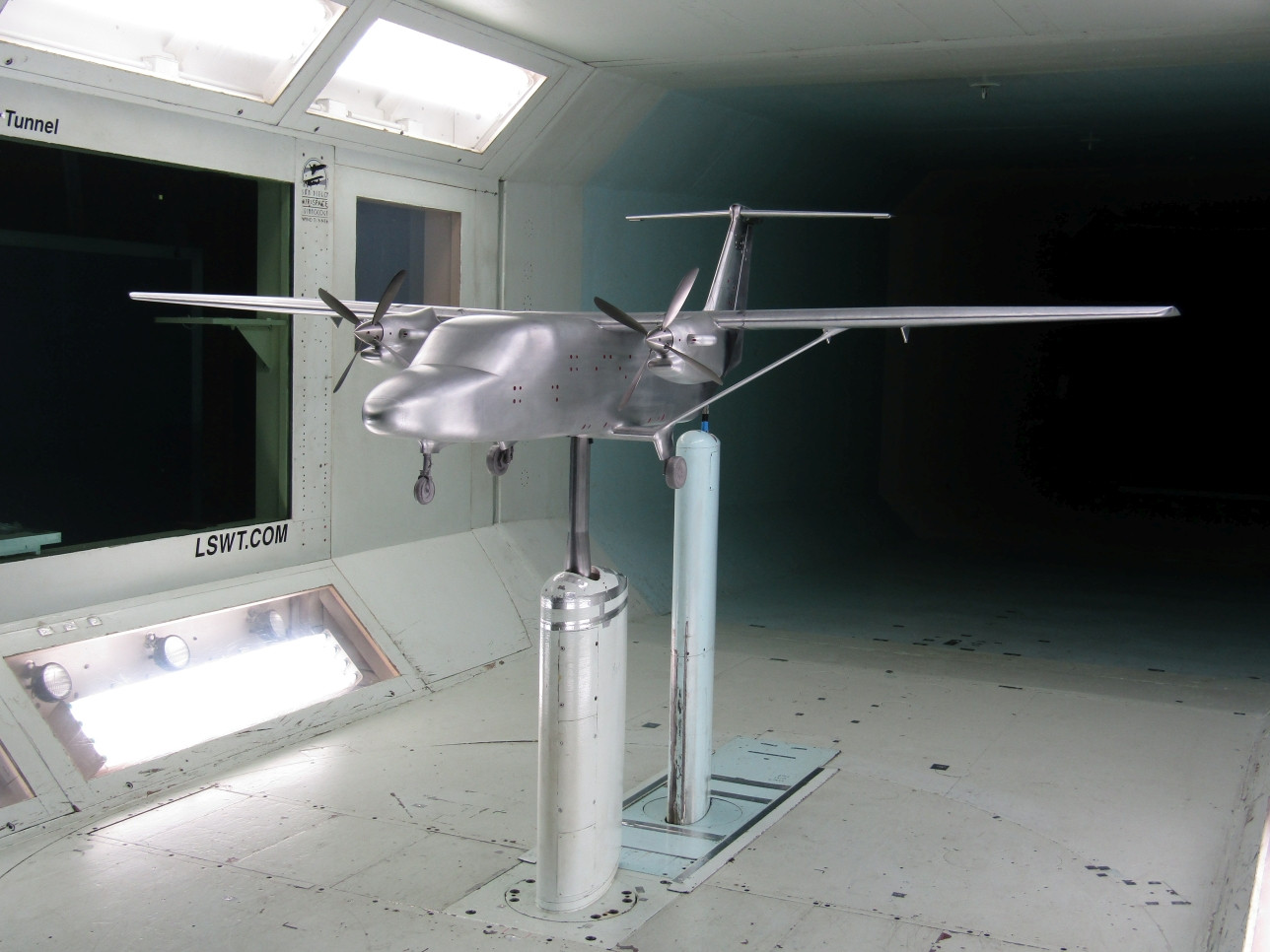 In CFD models can exclude engines as well, but there is also the option of adding an "actuator disc" where energy is added to the airstream that flows through the disc. Swirl can be added to the stream through propellers if that is the purpose of the simulation, but this does not normally have a large effect. 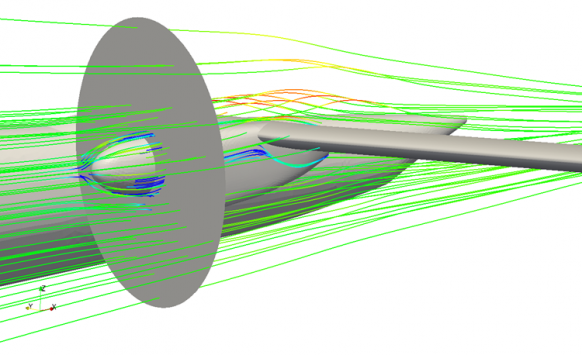 Not the answer you're looking for? Browse other questions tagged aircraft-design aerodynamics wind-tunnel cfd or ask your own question.

14
Can aircraft other than rockets go to space?
4
How should the pressure coefficient distribution from a wind tunnel experiment be interpreted?
6
How is the center of mass controlled in planes with multiple tail engines?
7
What is a plausible scenario for aircraft sabotage for a science fiction novel?
39
Why do model aircraft fly and maneuver so differently from real aircraft?
9
How are wind tunnels used with scale models?
8
Have bi-wings been used without creating more drag?
0
RC airplane required engine power
24
How exactly did engineers come to the final design of jets like the F-16 or SR-71?