Tail Warning Radar on the P-51

One of the "features" of the P-51 was a tail warning radar that was supposed to let pilots know if an enemy fighter was on your tail.

However, a P-51 pilot told me that they generally disabled them.

According to him, the problem was that, if you were flying in formation and performing a turn, there was generally a point when a squadron-mate would be behind you. When that happened, a loud horn would sound and a bright light would flash in your eyes, scaring the bejesus out of you.

Has anyone else heard of that problem?

You are right, it was probably a bell - I heard the story 35 years ago. And the fact it had volume controls indicate that he would have turned the TWR down/off rather than disconnecting it.

I have read mixed reviews regarding the gunsight. Some of the favorable reviews were from old-timers who I thought would hate it.

For those who doubt that the P-51D had TWR, here is a picture from the POH showing the controls for the TWR (aka Rear Warning Radar), which are referenced in the comments below - item 8. 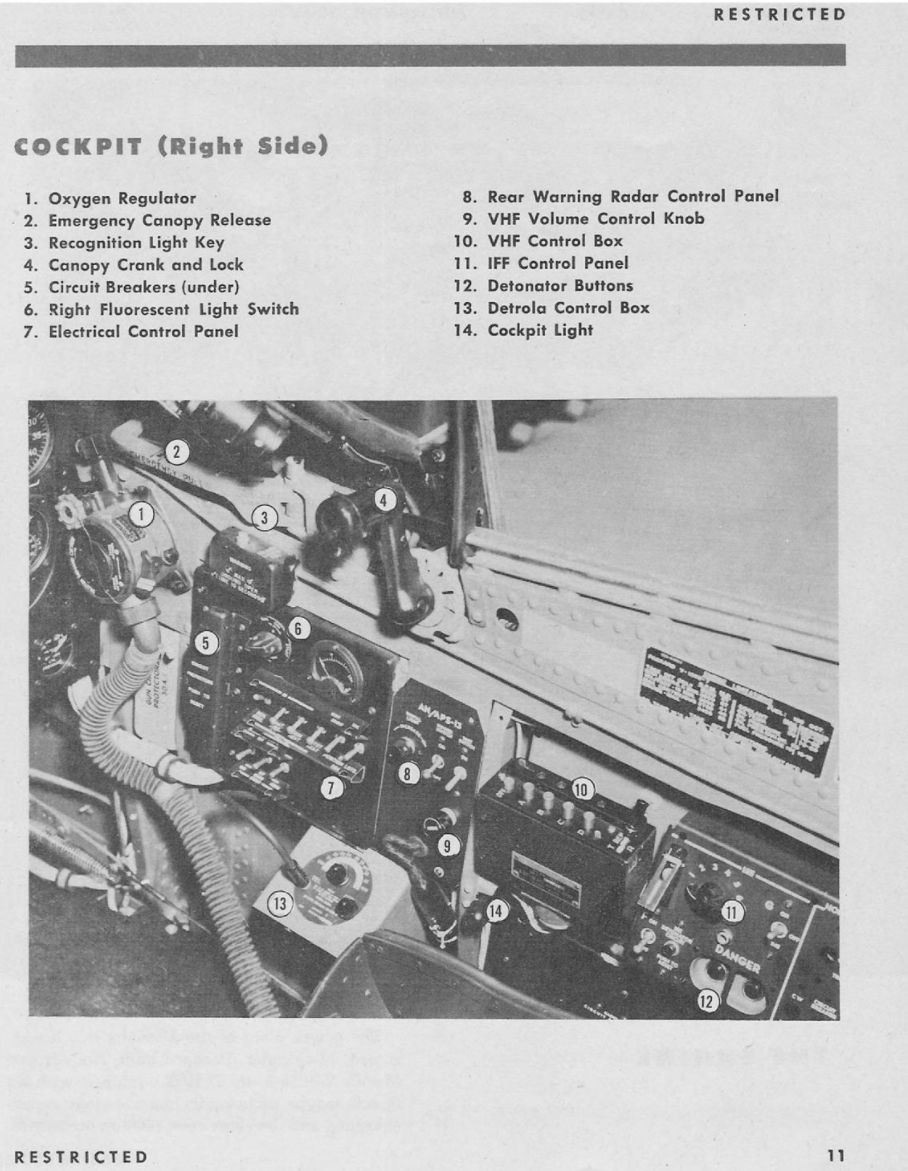 9
Why didn't the U-2 spyplane have any chaff?
8
Can air-superiority radar function as weather radar?
1
How does ATC radar display differ from military radar?
10
What did the "gear warning horn" on the North American P-51 sound like?
29
Can a helicopter mask itself from radar?
13
Did the Germans ever use captured Allied aircraft against the Allies?
9
Did WWII fighters do a roll before engaging to identify themselves to radar operators?