Does Boeing use a similar display to Airbus ECAM to view a particular system? 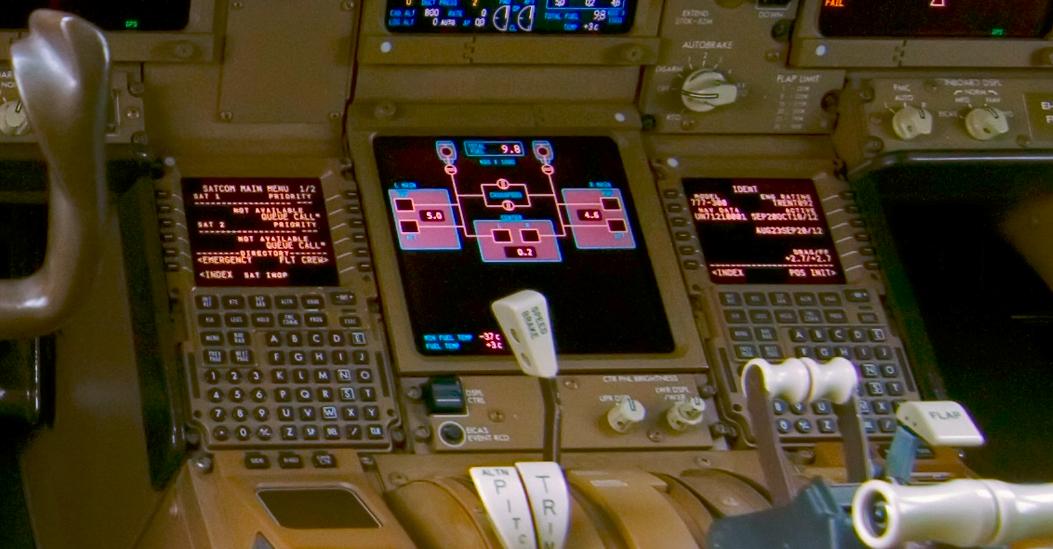 ... display aircraft systems digitally. Except the -400, they also have electronic checklists. For Boeing, it started with the 747-400. The main drive for it was customer demand. After which it was to be like the 757/767, but the "Airbus style" second-generation synoptics was settled on:

One launch customer, Cathy Pacific, originally wanted the standard electromechanical instruments, to avoid retraining. Boeing's initial approach too was "minimum change", but in 1985 other customers, happy with their Airbus and Boeing glass-panelled Efis twins and two-pilot efficiency, pressed for Efis.

Boeing first responded with the 757/767 flightdeck, keeping the same autopilot. "Minimum change" was still the watch-word. The users' committee became a formal body with chairman and minutes, and the Airbus A320 was now influential.

Further reading for how it evolved:

Not the answer you're looking for? Browse other questions tagged avionics boeing display ecam or ask your own question.

3
Which kind of display are used on commercial aircraft?
5
Could the crew of XL Airways Germany Flight 888T not hear important chimes, due to the stall warning?
4
A320: Why do SDACs supply all three DMCs?
4
Does SDAC display data for both the PFD, ND and the ECAM display?
1
How and why would one call the cockpit of an A330 inside its nose gear bay?
5
What is that Boeing 757 custom cockpit interface?
0
Why doesn't Boeing use supercritical airfoils?
7
How do you get an "FWC 1+2 FAULT" warning, if at all, on the Airbus A320?