Center of Gravity and Center of Lift stability 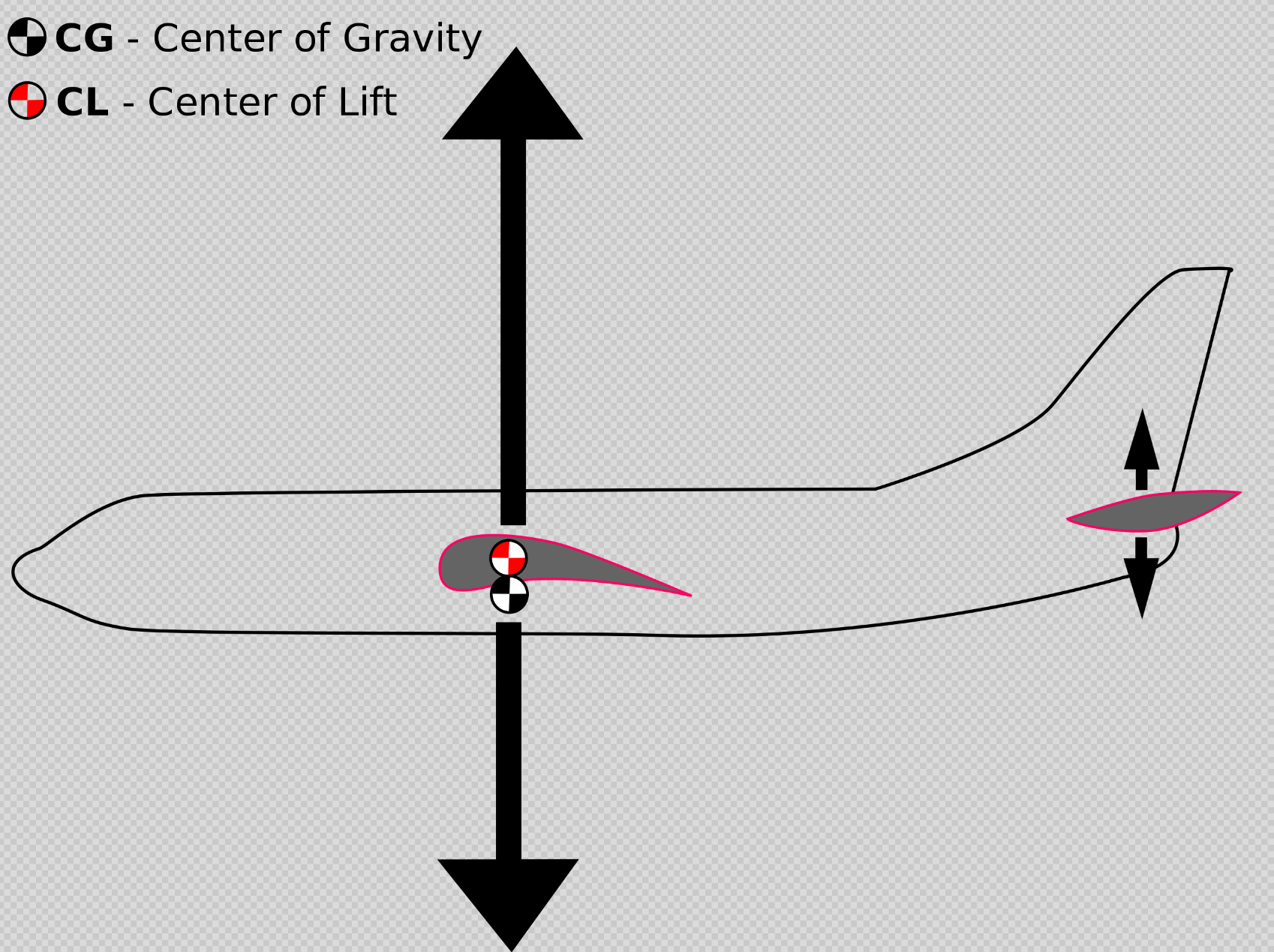 The article in Wikipedia mentions that having a center of gravity (theoretically) coincide with the center of lift constitutes for a very unstable aircraft. It says that even the slightest turbulence will cause very bad nose attitude changes as the airplane becomes very unstable along the lateral axis.

If you ever read something along the line that "even the slightest" cause will result in "very bad changes" when before all was stable, you know that the writer was out of their depth. But you have come to the right place.

The way you formulate the question it concerns lateral stability. The combined center of all side forces (= lateral lift) should be behind the combined center of gravity of all components of the airplane to give it weathervane stability. Since the law of conservation of momentum applies also to a flying airplane, all movements should happen around its center of gravity, so all moments should be summed up there to see what effect they will have. In order to see their effect on stability, it is even better to focus on the force changes effected by a change in sideslip. If they produce a moment which will rotate the airplane away from that sideslip, the airplane is laterally stable.

Why only the changes in sideforce with sideslip? This will become more clear when we look at longitudinal stability, which is implied by the graphic in your question. Here the same principles apply, only that a constant downward acceleration is added, namely gravity. To compensate its weight, the airplane needs to produce an opposite force, namely lift. This lift has to act at the same longitudinal and lateral position of the center of gravity. Any deviation would produce a moment around that center of gravity which would start a rotation. In order to shift the center of lift to the desired location, the pilot will deflect control surfaces to modulate the lift force at the extreme ends of the airplane (tail rsp. canard and wingtips) so that any moment around the center of gravity disappears. This is one meaning of "trimming" the airplane (the other one means to remove all stick forces in order to stay at this state).

Theoretically, the pilot could balance the airplane in the desired state using the control surfaces like you can balance a broom on your fingertip. But that becomes tiring quickly. So it is preferable that the airplane itself will produce moments when the trimmed position is left, without any additional control deflections. This is achieved by having the changes in lift force act at a location behind the center of gravity.

So we talk about longitudinal stability around the lateral axis. (Ah ha!) So the relevant control surface is the elevator.

Placing the center of gravity ahead of the center of wing lift allows us to use tail downforce to trim for constant airspeed. The is called static stability.

However, fuel conscious long distance cruisers such as airliners (and gliders) can save a little bit of drag (drag = thrust = fuel = $) by "relaxing" static stability tail downforce, allowing the wing to most efficiently do all the lifting work.

Pilots flying these aircraft must beware of unwanted airspeed changes, where as staticly stable aircraft can be "trimmed" for a specific airspeed.

The rudder applies torque to the center of gravity in order to change the direction of flight. It must overcome stabilizing forces to do this.

Making the plane more stable makes it harder to turn, which is why too much is not good.

Not the answer you're looking for? Browse other questions tagged aircraft-physics lift stability or ask your own question.

38
Are fighter jets designed to be so inherently unstable that a human can't fly one unassisted?
36
Why do aircraft need a vertical tailfin, but birds don't? (and lots of fish do?)
21
What does it mean for a plane to be aerodynamically stable?
15
Is trimming for constant speed equal to trimming for constant angle of attack?
8
Does "pendulum effect" apply to hang gliders or any aircraft?
9
What is the aerodynamic centre and how does it relate to the pitching moment?
2
How is an aircraft designed to be longitudinally stable?
1
Are there any airplanes with the Centre of Gravity behind the Centre of Pressure?