How could Airbus better tailor the A380 to the modern market? [closed]

I understand any company do things that give net profit. But, had not manufacturing newer engines that increase its Endurance and Range saved it from its decline?

Airbus had designed the A380 to carry as many people as possible so that airlines would be able to fly fewer flights. Instead of flying multiple flights between two cities, airlines could save money by flying just one A380 flight and cramming as many passengers into one plane.

What that would've meant, however, was fewer flights and less flexibility for travellers who don't want to rely on just one flight per day. Very few airlines used the model as intended and the A380 came too late as Boeing was already knee-deep in the 787's development by the time the A380 took its first flight.

Though, bigger aircraft need more ground handling times and management. But with the oncoming innovations, it would have been decreased in future. 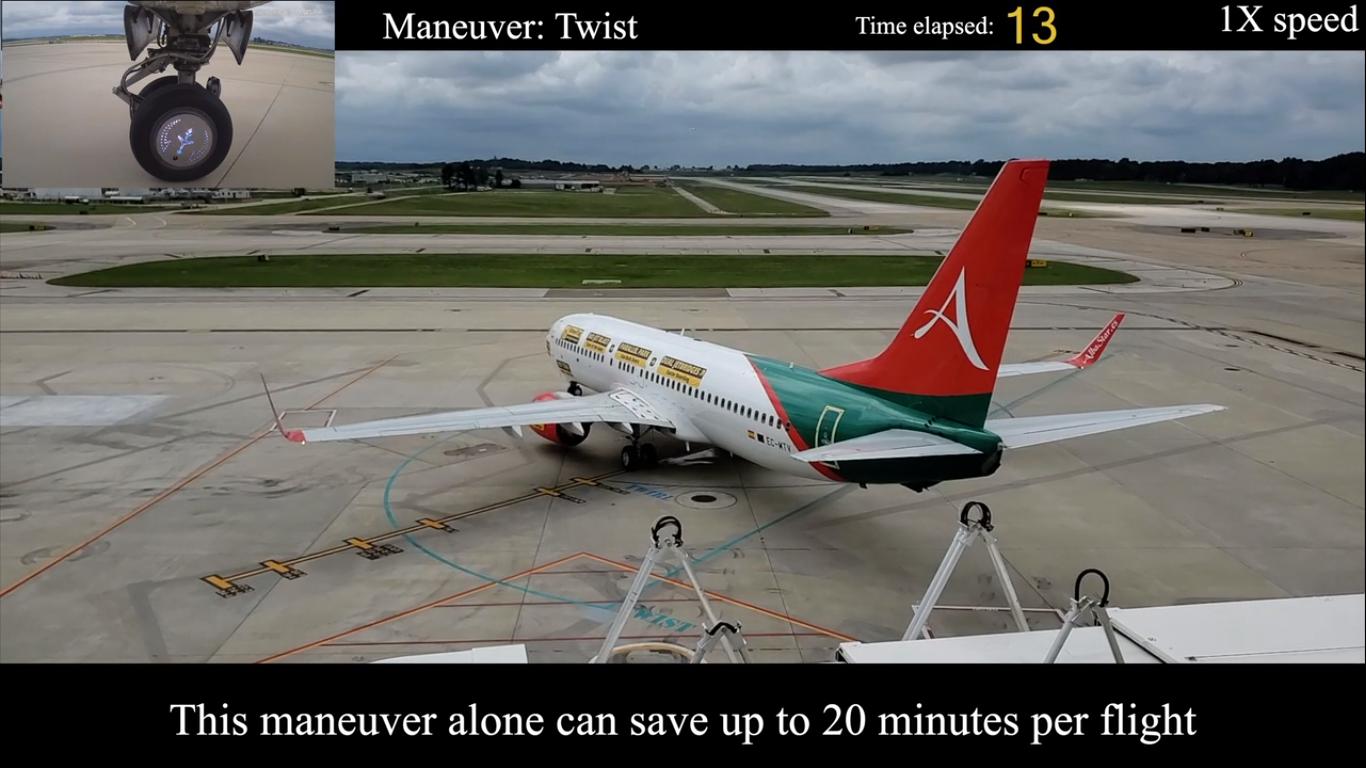 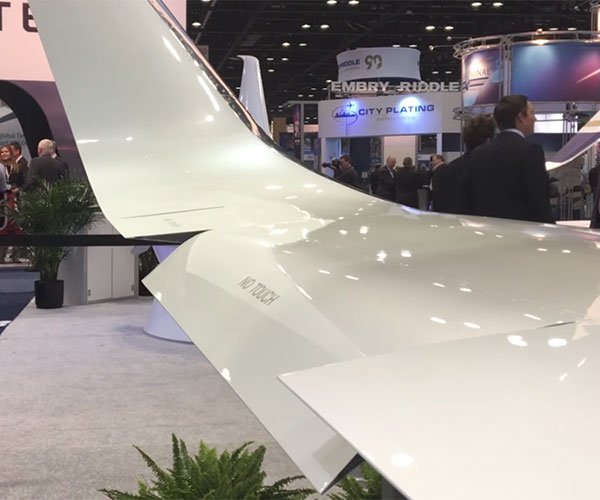 Reducing the wing span by folding wings on ground for smaller airports. (Though mentioned earlier) Improving engines for shorter Takeoff and Noise Reduction, etc. could help the airliners to reach more destinations with A380.

I want to know the practical feasibilty of introducing an A380neo. And how my above mentioned innoventions fail to be implied in A380? Also, could idling the outer engines thrust help in reducing the wake while landing or gliding, that eventually reduce the safety regulations and requrements for a "Super" aircraft (by this, I meant, will it lead to decrease the seperation required specially for Bigger Aircrafts)?

Plain and simple, to meet current market requirements, Airbus can do pretty much nothing to make the 380 more "current".

The technical improvements suggested do nothing to change the fact that the 380 is too big, that is, it has too many seats, thus not allowing enough flexibility in this market situation.

In addition to not addressing the main problem, they would need major re-design, except for the wheeltug, which on the other hand is questionable in it's economics: save 20 minutes on ground, haul extra weight for thousands of miles...

There is no sense in technologically further developing a model that has a major "flaw" in it's economics. There are no customers, or not enough at least, for 380neo.

PS: markets are fluid. It may very well be that in furure super jumbos are coming back, but at the moment it does not look like that. If SJ make a comeback, it'll prolly be with a clean sheet design.

PPS: idling outer engines does pretty much nothing for wake turbulence. Wake is "caused" by wings, not engines.

53
Can the Airbus A380 safely fly with two engines out on the same wing?
38
Why are commercial airplanes painted at all?
9
Why will reducing the boarding time reduce the costs?
9
Is it currently possible to build a jet engine with 1,050 kN of thrust? (236,049 lbf)
1
Which is the difference between IMA (B777) and Open IMA (A380)?
6
What are the issues involved in converting a quadjet into a twinjet?
10
Is it possible to convert a passenger A380 to carry cargo?