Is a braking rotation immediately after touching down a known maneuver? 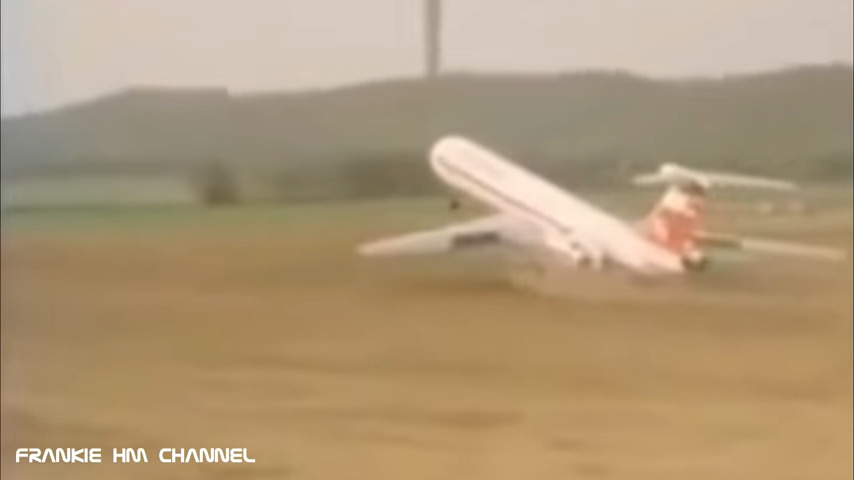 In this video the airliner landing on grass rotates high up after touching down, looks like more than it would do during take off. Is it a known possible way to drop the speed or it was more for the show? Is this maneuver ever used during more conventional landings?

There was a bit of a bounce and skip at touchdown along with the nosewheel bouncing due to the uneven ground and aggressive landing. He was probably doing it to hold the nosewheel off after the bounce, to reduce the main wheel contact force somewhat (the normal soft field landing technique) but it looks to me like he overcontrolled with the pitch a bit.

There will be relatively little braking friction so initially you would get better deceleration with the high pitch attitude, but that benefit declines quickly as you slow down and you quickly become reliant on braking and reversers (If the grass is wet, you have about as much braking as compacted, glazed snow, that is, not much; they would have to makes sure the ground was dry or he would have slid into the next field).

If you're on pavement, you want maximum braking as soon as possible, which means you want the lift dumpers out as soon as possible, so you wouldn't use that sort of technique; it's just get the mains on, then fly the nosewheel on, then hard on the brakes right away. You'd have a longer landing run on pavement trying to land like that, plus there's too much risk of bouncing the whole thing back in the air just as the lift dumpers are extending or about to extend, which results in follow-on touchdown that will rattle teeth and blow tires.

Not the answer you're looking for? Browse other questions tagged landing airliner pilot-technique grass-field or ask your own question.

12
Why safe take off weight exceeds the safe landing weight?
3
Who decides how to "handle" an aircraft, with regards to severity of manoeuvres etc?
13
What is this turn called and how is it performed?
28
What would the reason be for this helicopter maneuver?
10
What is the preferred way to slow down an airliner on a long runway?
20
Is it better to shut down the engine(s) or leave it (them) running when a gear up landing is imminent?
5
How do you check for soft or muddy ground on a backcountry landing?
3
What design features or systems help to prevent a hard nose landing?