I was looking at ifr low enroute chart and just figured out that KSEA and KLAX are depicted as class D. Aren't they Class B airports? why do they have D mark?

Your question is interesting but the answer is not fully obvious without a bit of research. In looking at the KSEA IFR Enroute chart (L01 IFR enroute chart -third image below) it does indeed show that a portion of the the Seattle International Airport is within Class D airspace. 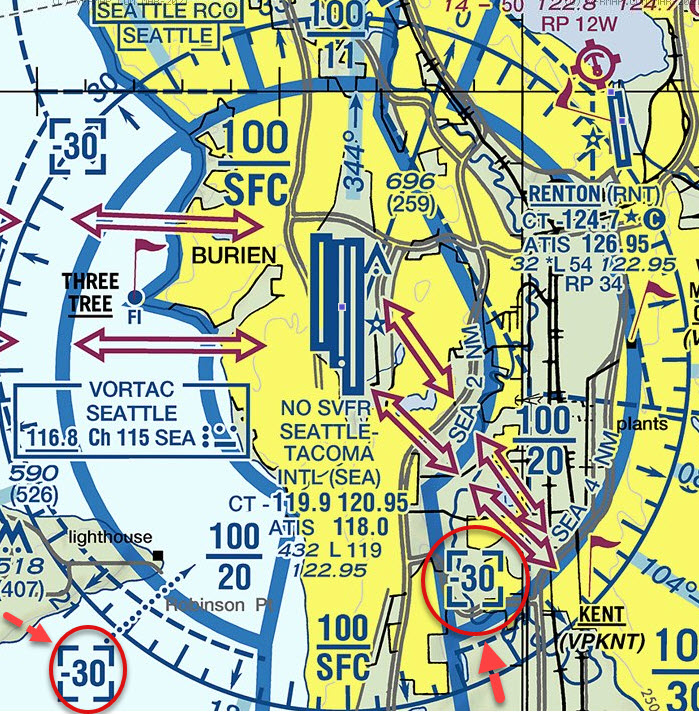 The second image below shows an excerpt from FAA Order 7400.11E describing the Class D airspace as it relates to KSEA. 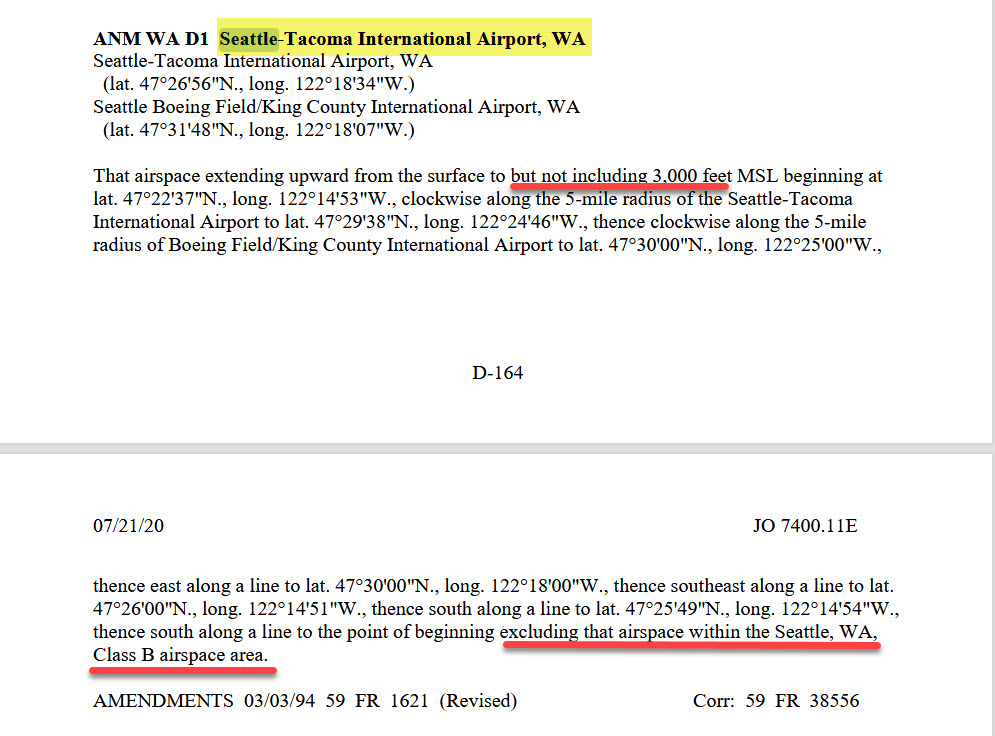 The third image is from the L01 IFR Enroute Chart for Seattle. 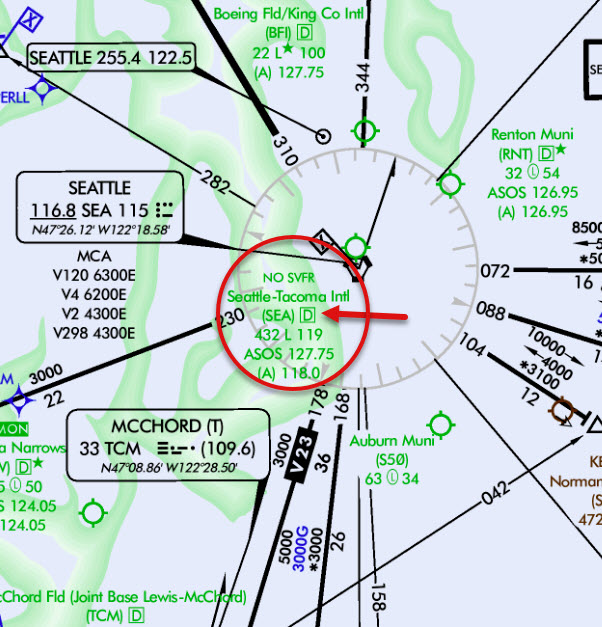 The fourth image below shows part of the legend for an IFR Enroute Low Altitude chart. 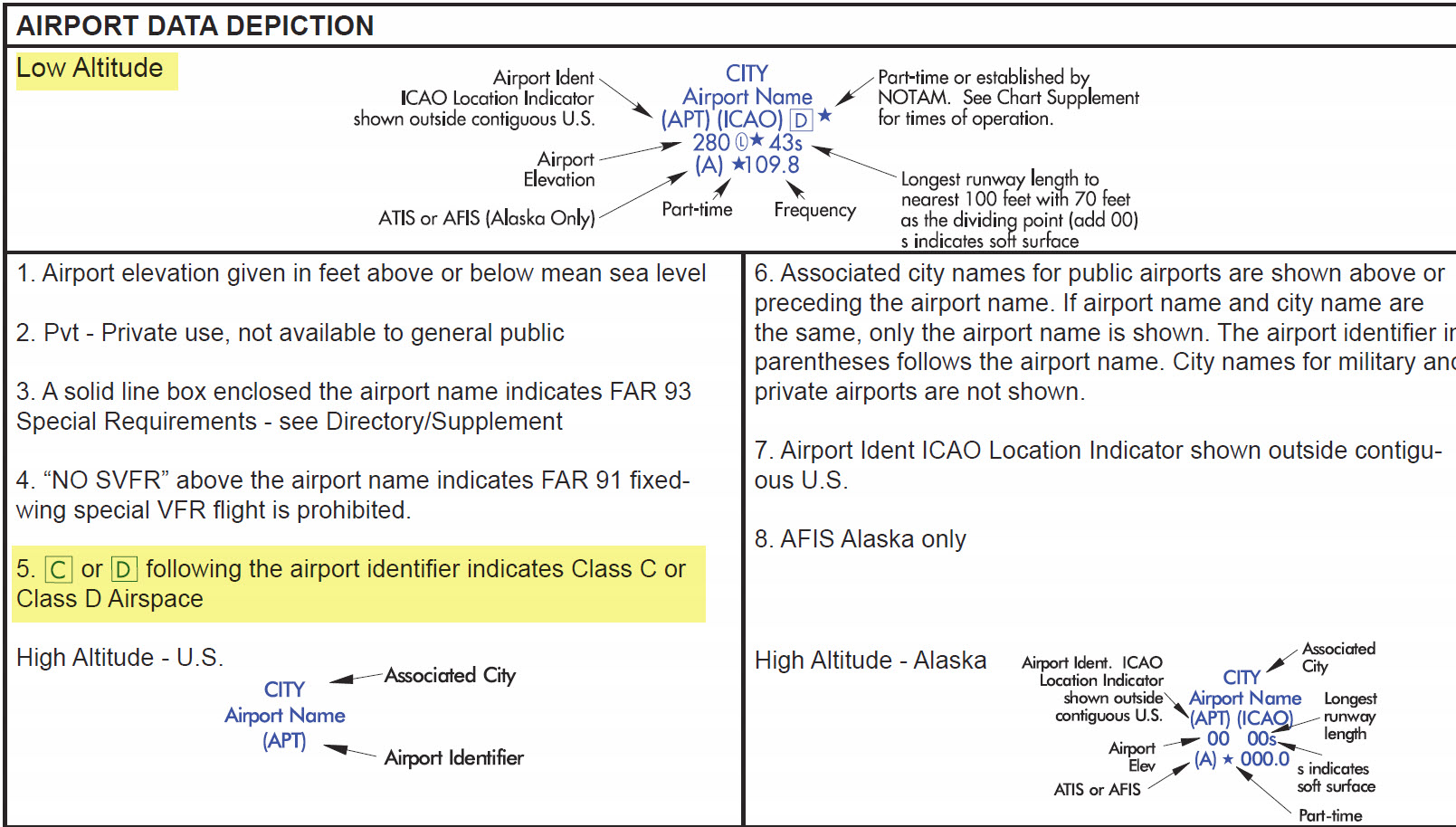 So, although some general information relating to the OP's question may be addressed by looking at the link shown above by @randomhead as it applies to LAX, the OP is asking a reasonable question which is fundamentally different (from the question addressed in the link mentioned above) and probably should be left open.

Further, it is a fairly unusual circumstance to have Class D areas attached to the primary airport upon which the Class B airspace is predicated, so a discussion relating to identifying the affected areas that are Class D versus Class B may be very informative.

Likely, the Seattle Class D airspace (dimensions shown above), is to handle go-arounds, (that turn and enter a downwind to return to the airport as opposed to returning to the TRACON to be vectored out for another full [longer] approach), helicopter traffic, traffic watch aircraft, etc. (being on or staying on the Control Tower's frequency, for example) .

If you do the research for KLAX, it's the same principle (but different dimensions for the Class D).

Not the answer you're looking for? Browse other questions tagged usa airspace aeronautical-charts or ask your own question.

4
On an IFR Low Altitude Chart what does this symbol mean?
6
Why are so few heliports depicted on sectionals?
12
When is this Class D airspace not Class D airspace?
5
What are the differences between blue airports and green ones on the low en-route chart?
4
Why do TACANs not have a symbol for compulsory reporting on IFR Enroute Low Altitude charts?
3
Why are KACV and KTLV depicted differently on sectional charts than KSGU, KBIH, and KTPL, even though each is E2 w/ E4 extensions?
8
Can you change airways when they cross without a named fix?
3
Does this chart show a heliport in class D airspace without a control tower?
0
How to figure unusable sectors if the VOR is not colocated at/near an airport?