Why does the B-29 have eight oil needles? 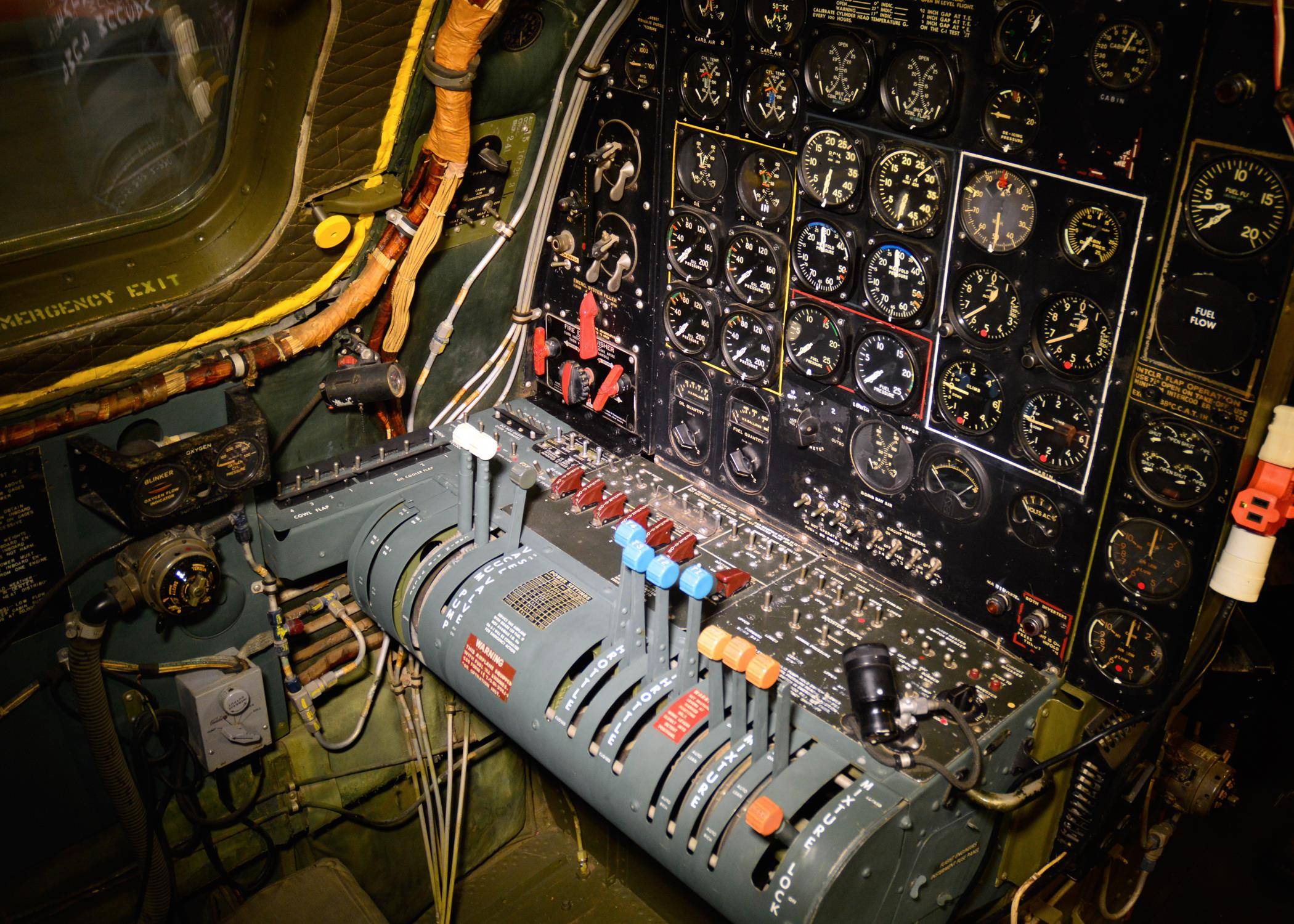 In the image above, quiet flyer and I realized that there are 2 needles in every oil gauge, and there are 4 oil gauges. Well, why in the world are there 8 needles in total? And the optimal range arcs and redlines of each oil gauge is different. Why would that be? Oil is oil, I can't see how the optimal range arc for some oil in one gauge is different from the optimal range arc for some oil (same oil, oil is oil, the B-29 does NOT run on multiple oils. It isn't an eco-plane and it drops bombs. It has no need for more than one oil) Any thoughts would be great. Solving questions concerning something like dials and maximum speed with flaps extended for such an old plane have answers that are hard to come by, since they would have had to note this stuff down on paper and not electronically, and the people who built them are either very, very old; or unfortunately dead.

Nose and rear here refer to two sections (remember that's a twin-row radial engine). The nose case oil is also used by the propeller's governor, feathering mechanism, and reduction gear – those would explain the lower pressure range of the nose section.

During development the nose case was troublesome: 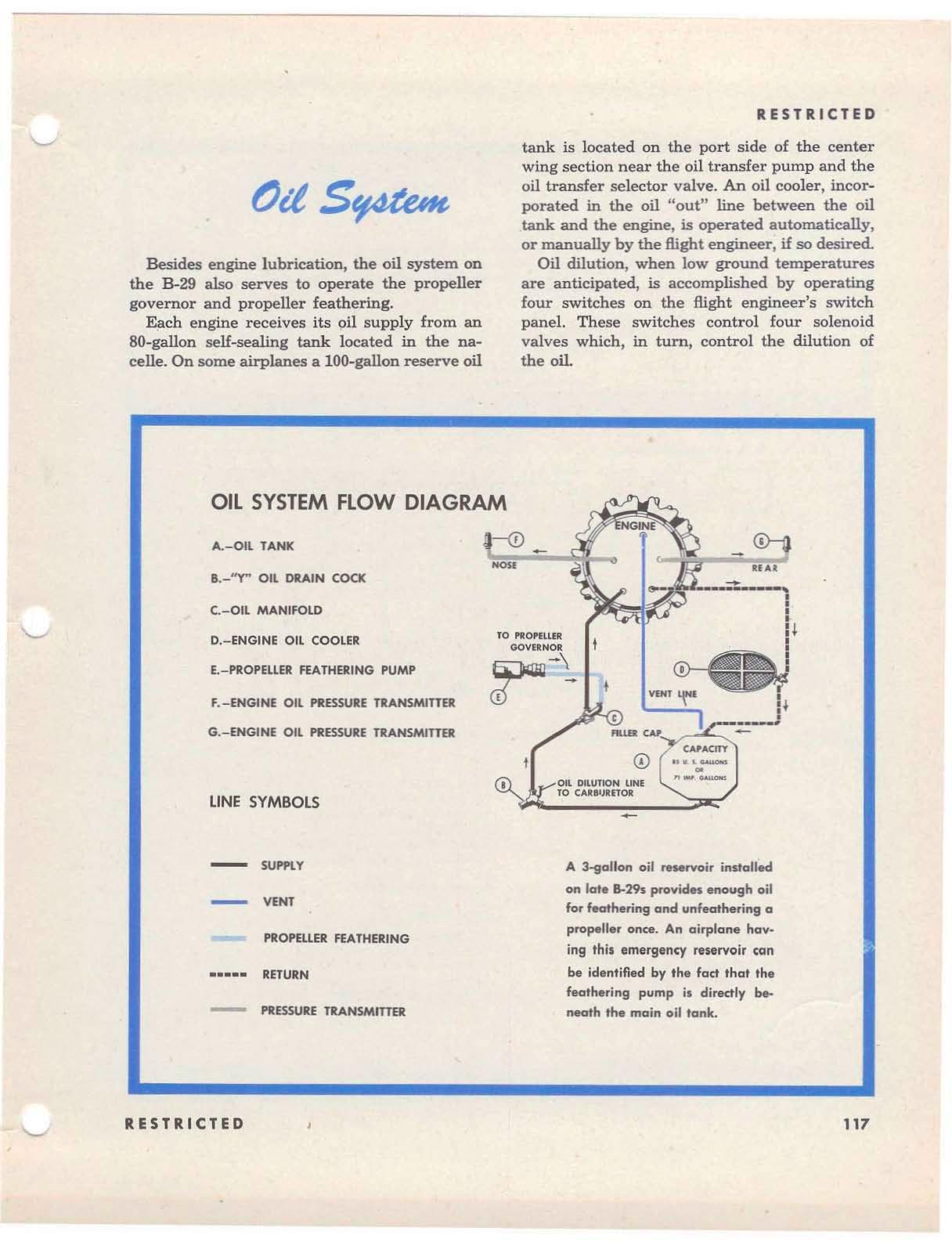 Not the answer you're looking for? Browse other questions tagged aircraft-systems gauge b-29 or ask your own question.

33
Why did the B-29 have so much leftward torque at take-off?
1
Does an aircraft like the Airbus A-320 have external sensors to detect damage to the aircraft?
12
Where does the altimeter measure from?
20
Why not have Pitot Heat always on?
4
How is oil distributed through the engine in a wet sump system?
8
Why do some aircraft have to have the landing gear pinned prior to towing?
4
Why does only one hydraulic intake line from the reservoir have a filter on the Arrow II?
5
Why does the 737 Original have an explicit hydraulic-quantity indicator for only the A hydraulic system?
8
Why doesn't the 737 MAX have an APU EGT gauge like all other 737s do?
28
Why does the mixture knob spin?