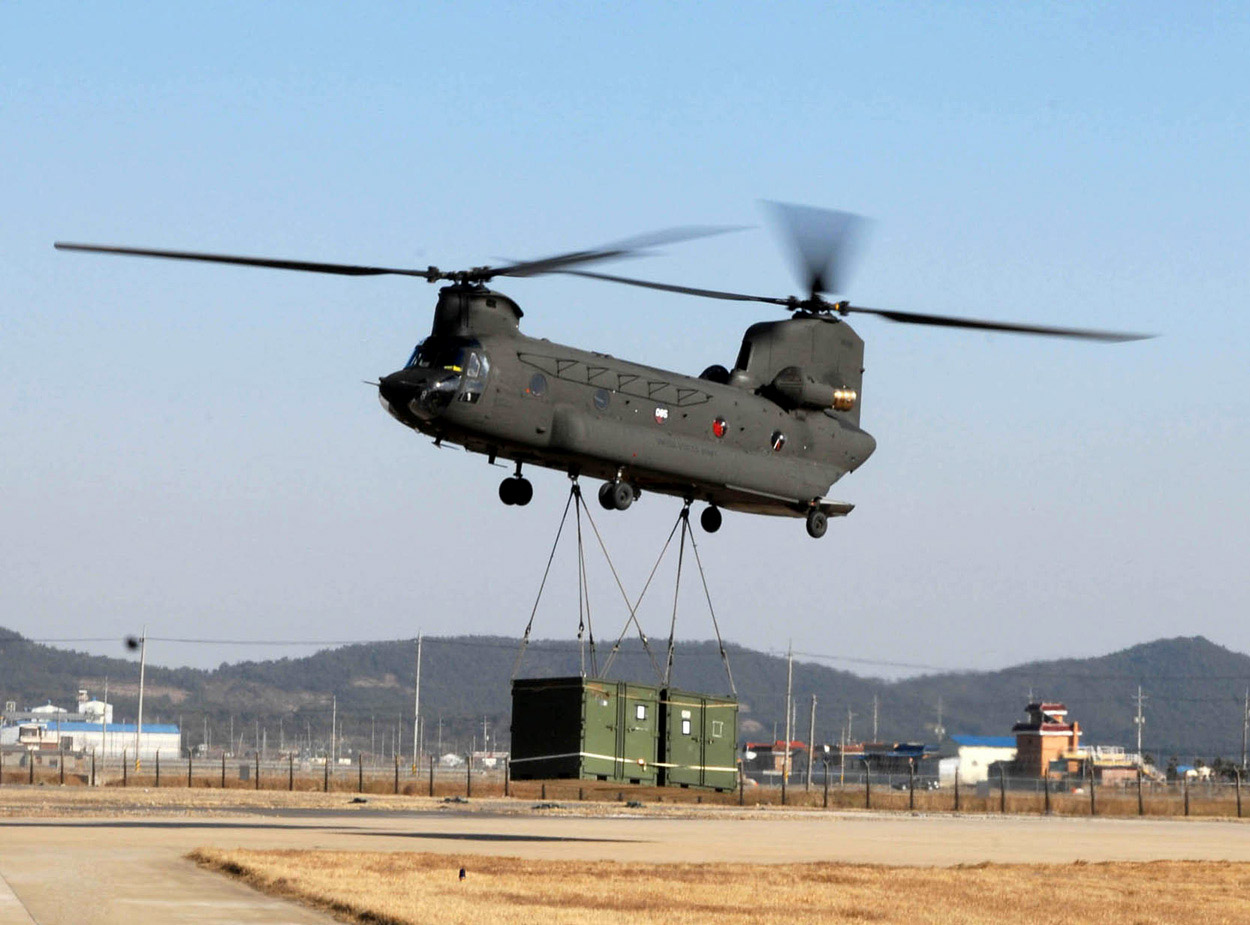 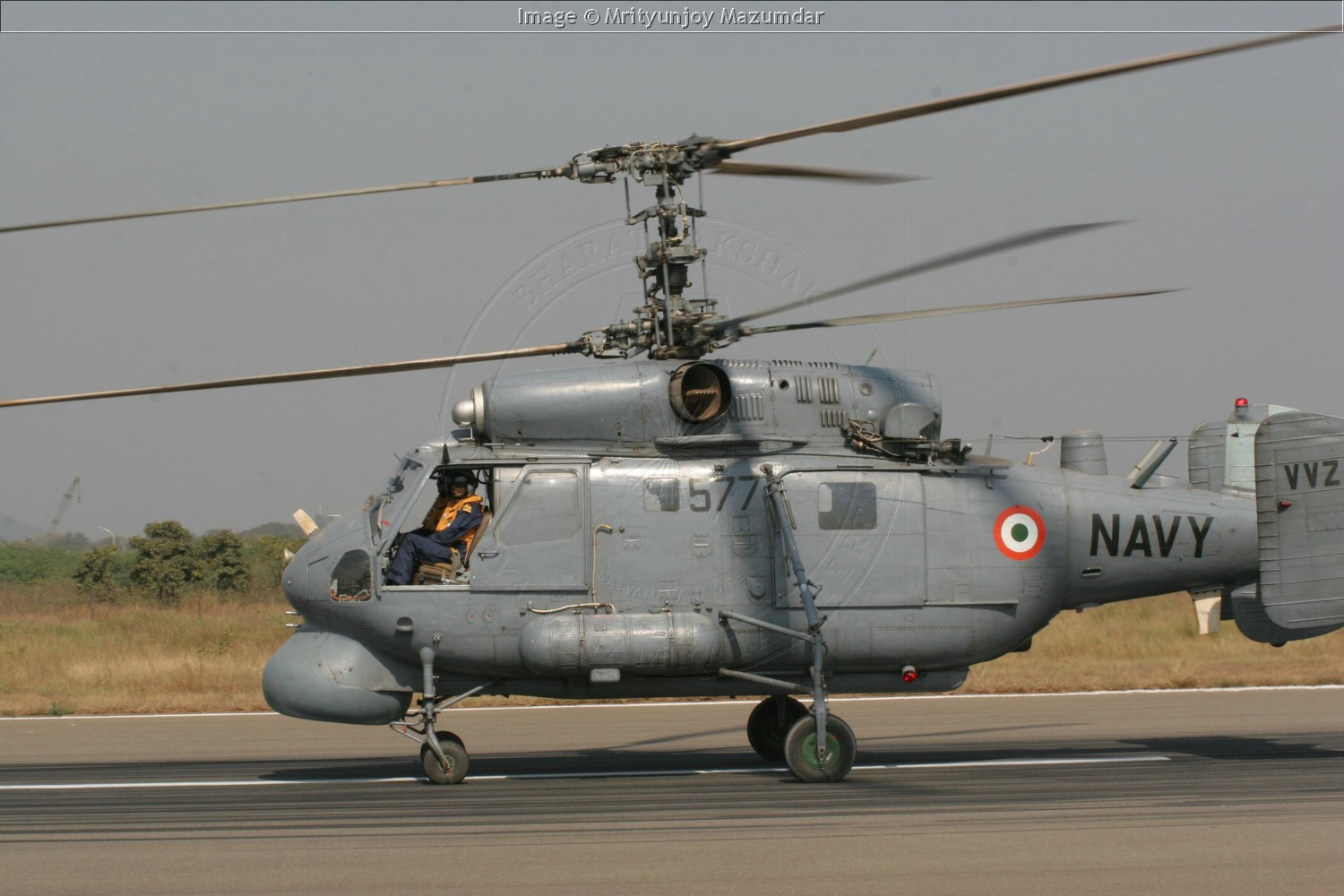 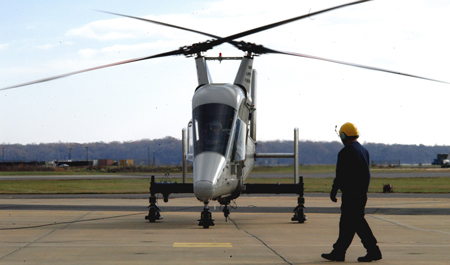 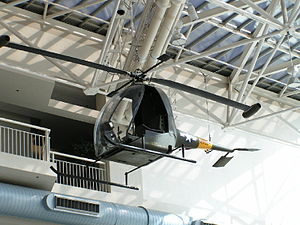 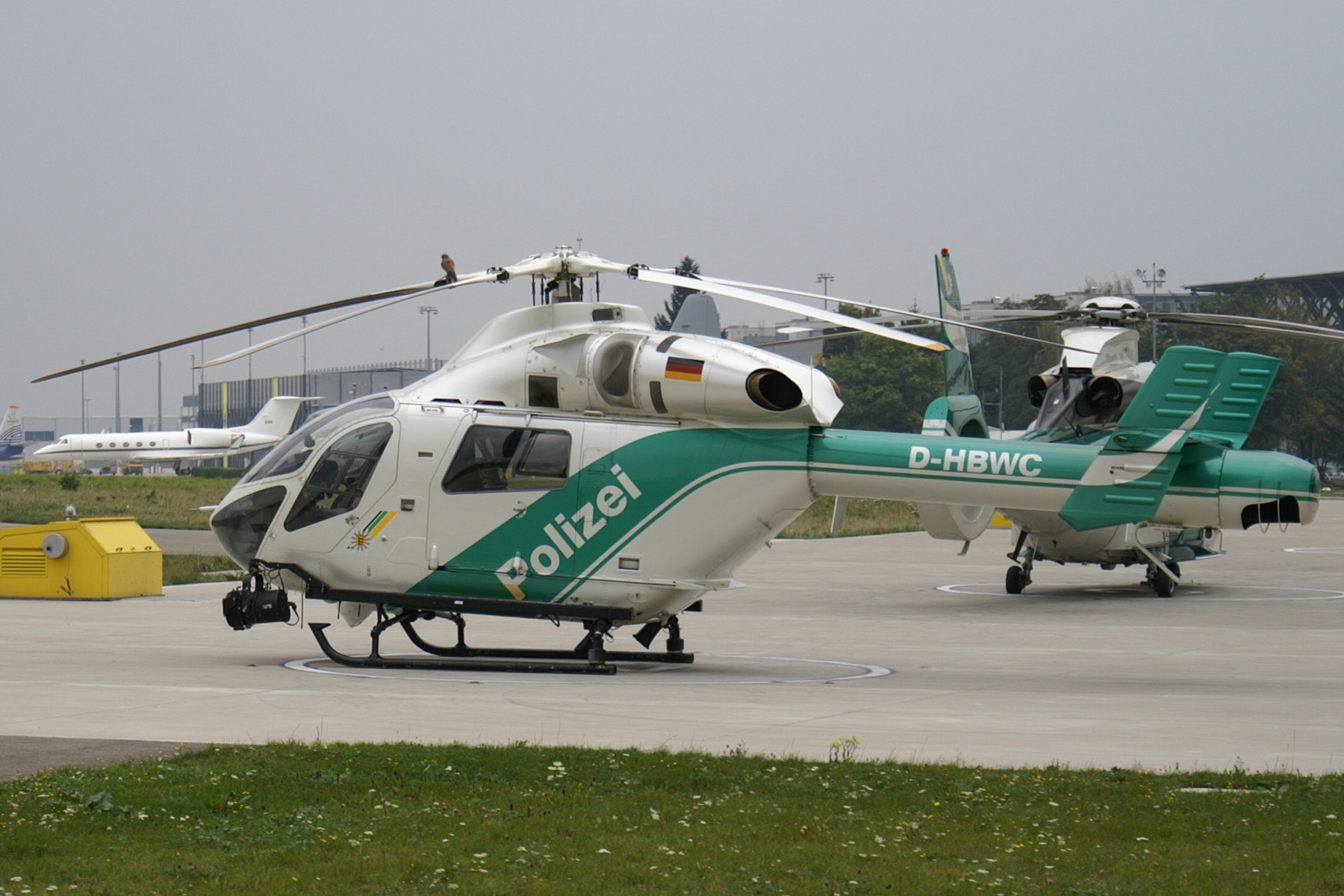 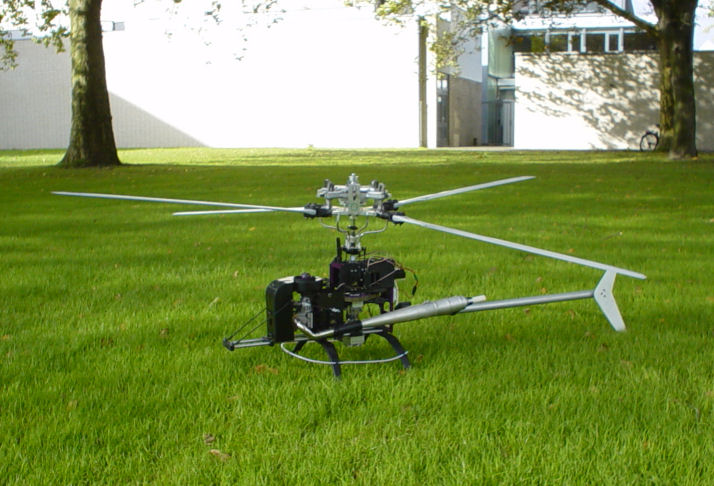 1
Can a helicopter fly without a tail rotor?
1
How is this rotor setup flying?
30
If a helicopter's tail rotor fails, is it possible to perform an emergency landing?
19
How do helicopters turn using rotor?
4
Are there disadvantages of coaxial rotor on attack helicopters?
3
How does a helicopter rudder work?
0
How does the Bell V-280 (a tiltrotor) rotate, bank, and fly sideways?
0
Can drone with two propellers above one another fly vertically upward without spinning?
1
Where can I find more details about how ornithopters work?

28
How does a coaxial rotor helicopter achieve yaw?
9
Can a helicopter really fly with rotors going this slow?
4
Can a contra-rotating helicopter simply tilt its entire rotor set instead of using a cyclic?
2
Why do No Tail Rotor (NOTAR) helicopters use an enclosed variable pitch fan?
0
Do helicopters have automatic tail rotor compensation for anti-spin?
19
How does this RC helicopter keep itself upright?
6
How much force does a helicopter's tail rotor counteract?
2
How can I calculate the torque of a helicopter's main rotor?