I am licensed as a Private Pilot, Airplane Multiengine Land, what do I need to do to be able to fly as PIC in a Single Engine Land aircraft?

I basically got my Multi Engine Rating however not a single engine rating even though most of my training was in ASEL. Now I am curious what I would have to do to be able to fly friends and family in a single engine instead of a twin.

Adding the ASEL shouldn't be that hard though, especially if you've done a majority of your training in one. You will still need to take a check ride.

The answer is found in the Private Pilot ACS page A-12. You hold a AMEL rating and so you follow the AMEL column for the tasks that must be completed. 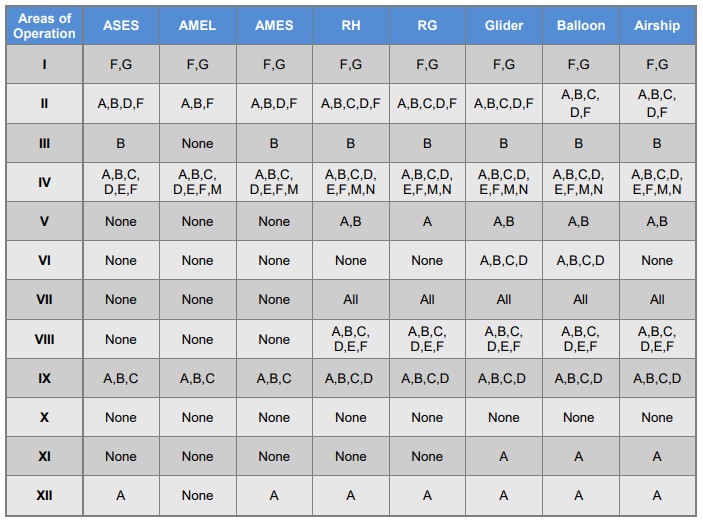 These are the required items to be checked for an ASEL addon with a pilot who already holds a AMEL rating. The examiner, at his choosing, can test on any area of the ACS during the practical test.

To answer the question, no. You cannot fly friends and family in a SEL aircraft if your pilot certificate says MEL.

To add SEL, talk to your local FSDO about the requirements. You can certainly get it with a checkride, but there may be another option...

It might be different with just a private certificate, but I was an ATP Multi engine only, and had single engine commercial added to my certificate years later on the basis of prior experience. (I was also a military pilot, so that could change things.)

Literally everyone I talked to, (CFIs, Chief Instructors, a DPE...) told me I needed a single engine commercial checkride, but that turned out to be not true.

Anyhow, go to the FAA's website and fill out all your hours in IACRA then call and set up an appointment with an evaluator. Good luck, and please correct me if I am wrong.

it is not my intent to create false hope for the OP, and I am willing to concede this may not work, but around 2008/2009 the FAA changed their “look back” rules from 12 months to indefinite. This is what allowed me to obtain SEL on the basis of prior experience. Because at the time of my ATP checkride I was current in multi, and took the checkride in a twin, but hadn’t flown a single in several years. Therefore, at that time, the examiner could only grant MEL.

My advice is don’t go in there pleading that “most” of your training was in a single. I didn’t get SEL on the basis of “most” of my time in a single, I got it because the time I had in singles, and the maneuvers I had performed in singles, far exceeded the requirements for a commercial certificate.

Instead, go through your logbook with a fine tooth comb and be ready to make a case that your time in singles exceeded the minimums needed for a PPL, (dual, solo, night, x-country, etc.) and that later meeting the checkride standards in a multi should permit them to grant SEL on the basis of the look back rules.

If your stand-alone SEL time falls short of the mins needed for a PPL you may not be able to make a convincing case for yourself.

Again, good luck, and I would appreciate any feedback on this approach if you attempt it.

Not the answer you're looking for? Browse other questions tagged faa-regulations pilot-certification student-pilot multi-engine single-engine or ask your own question.

1
If a pilot takes a MEL checkride and later a SES checkride, is the pilot now also qualified for MES/SEL?

10
Does a Type Rating "upgrade" with your license?
8
How much knowledge/experience can be transferred between different categories/classes of certification?
28
Is it safe and effective to have "glider pilot mentality" when landing single-engine fixed-wing aircraft?
15
Why isn't there a procedure for dual-engine failure in twin-engine airplanes?
1
How do different training paths to multi-engine rating compare?
1
Is there a difference in aerodynamic efficiency between single engine and twin engine airplanes?
6
Can a MEI CFI give a valid flight review in a plane for which he is not endorsed?
2
What is the optimal time to get from ASEL to ASES certification?
4
What is the FAA's definition of a "multi-engine aircraft" that requires a multi-engine rating?