How far in advance of "effective date" are VFR sectional charts usually made available? (US)

In the US, how far in advance of the "effective date" are new editions of VFR sectional charts usually made available? Is the answer different for the paper version and the digital version?

Were some or all of the 2-25-2021 editions of the VFR sectional charts for US airspace released (i.e. made available) with much less "lead time" than usual?

The 2-25-21 version of the Juneau VFR sectional chart became available for downloading from the FAA's "VFR Raster Charts" web page sometime between February 3 and February 15. Is this less "lead time" than normal?

As of today, March 1 2021, the vfrmaps.com image for Sitka Alaska (SIT/PASI) still shows the old airspace configuration, which is no longer current, due to a change published July 31 2020 and effective November 5 2020. Here's what vfrmaps.com shows (clipped from a screenshot from this url accessed through this airnav.com link for the Sitka airport, SIT/PASI). 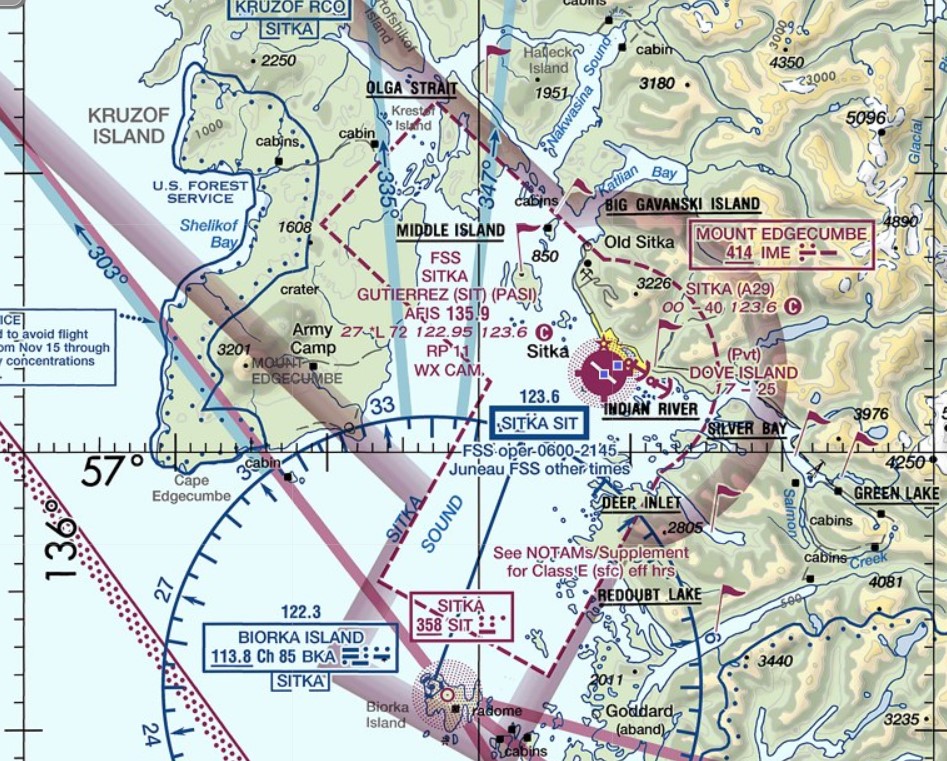 And here's what the airspace actually looks like, taken from a screenshot of the PDF version of the 2-25-21 Juneau sectional chart, downloaded from FAA's "VFR Raster Charts" web page- 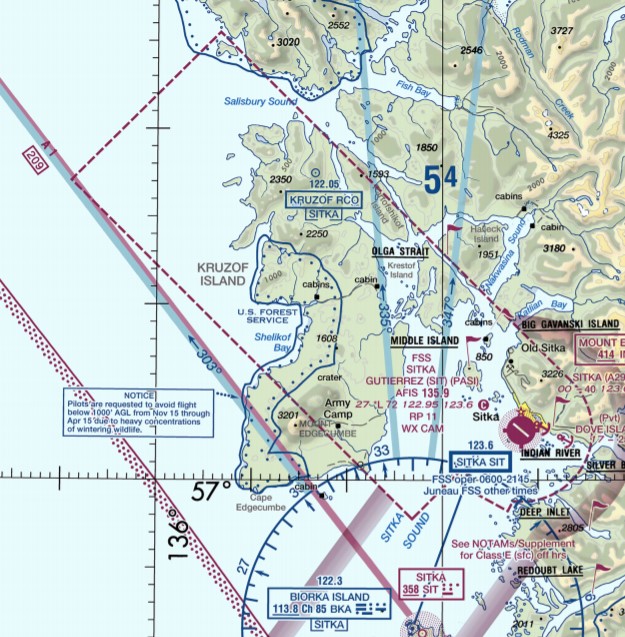 Is it unusual for the vfrmaps.com product to still show the image from the previous edition of a VFR sectional chart, several days after the new edition has gone into effect?

And if so, is this likely related to the charts being released with less "lead time" than usual?

And if so, do similar discrepancies between commercially available on-line map products and the actual FAA charts exist in other regions of the US at present, for the same reason?

This question is not about why there were no new editions of the Juneau sectional chart issued between March 26, 2020 and February 25, 2021. That question is asked here: Were planned release dates skipped in 2020 for the VFR sectional charts for Juneau Alaska and Dutch Harbor Alaska?

According to the product catalog website of the FAA, new VFR charts are available approximately 20 days prior to their effective date. Since 25th of February 2021, the FAA releases new VFR charts every 56 days, aligned with the AIRAC cycle.

The products mentioned in this catalog are posted at Digital Products approxiamately 20 days prior to their cycle effective dates. They are also available through FAA Approved Print Providers.

Not the answer you're looking for? Browse other questions tagged usa faa aeronautical-charts or ask your own question.

4
Were planned release dates skipped in 2020 for the VFR sectional charts for Juneau Alaska and Dutch Harbor Alaska?