Why does JetBlue have aircraft registered in Germany?

I recently saw a JetBlue A321 with a German flag on its tail and was wondering why it would be registered in Germany if it was a US-based carrier. I was thinking maybe it had something to do with Airbus but I wasn't 100% sure. 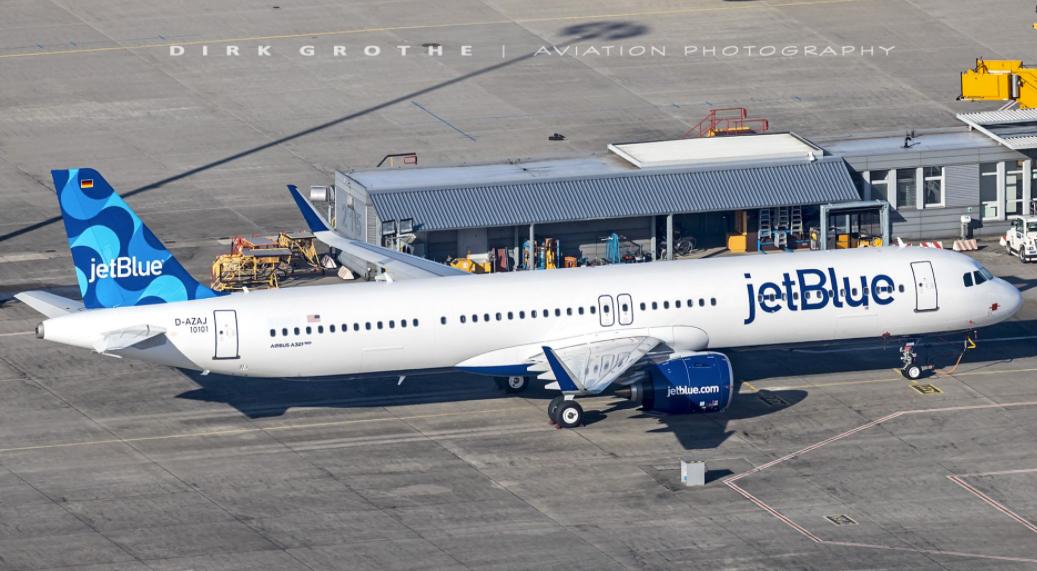 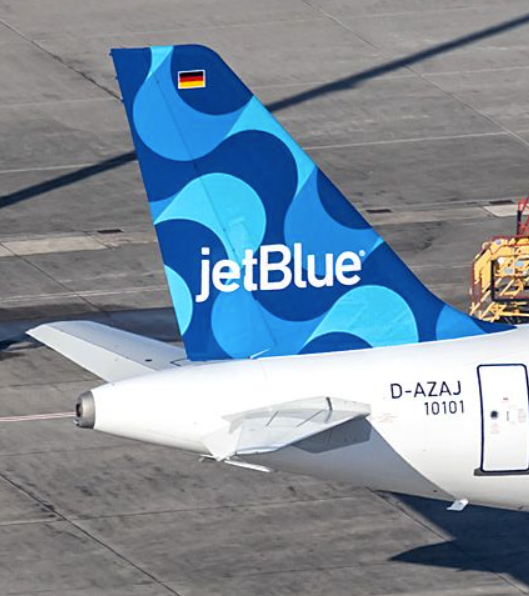 I am the pilot who delivered this aircraft on Friday.

The German registration remains on the aircraft up until the time we (JetBlue) purchase the aircraft. Prior to transfer of title, we perform a series of ground tests and flight checks. This is all accomplished while Airbus still owns the aircraft. Once any discrepancies are corrected, and we accept the aircraft, we buy it, the ownership changes and the temporary (German) registration is removed. This is typically the day prior to ferrying it over to the US.

As for the Hamburg/Toulouse question- TLS does not produce A321 aircraft, so all of our JetBlue deliveries come from either Hamburg or Mobile, AL.

the first A321neo for jetBlue with the Mint suites on board for North American flying and the new "Ribbons" tail design...delivered 26.02.2021 as N2501J

The N-number must be a typo, because N2501J is registered as a Cessna 150 and that registration doesn't expire until August 2022. Happily the posting tells us the manufacturer's serial number, 10101, and the FAA's N-number lookup tool allows a search-by-serial among other options. We see that JetBlue is the proud new owner of MSN 10101 N2105J, recently arrived in New York. I don't know when the stickers removal takes place but I suspect it happened before the aircraft left Germany.

The general idea is that the German registration is only temporary until the aircraft is re-registered under its new owner. In fact looking at all jetphotos.com entries for D-AZAJ we can see that specific registration seems to be a relatively common one for fresh-off-the-line A321s: June 2009 in US Airways livery, February 2013 Turkish Airlines, August 2013 Air China, April 2019 Air Transat, December 2019 Starlux, February 2021 JetBlue—all different serial numbers.

Not the answer you're looking for? Browse other questions tagged airbus-a320 airbus aircraft-registration or ask your own question.